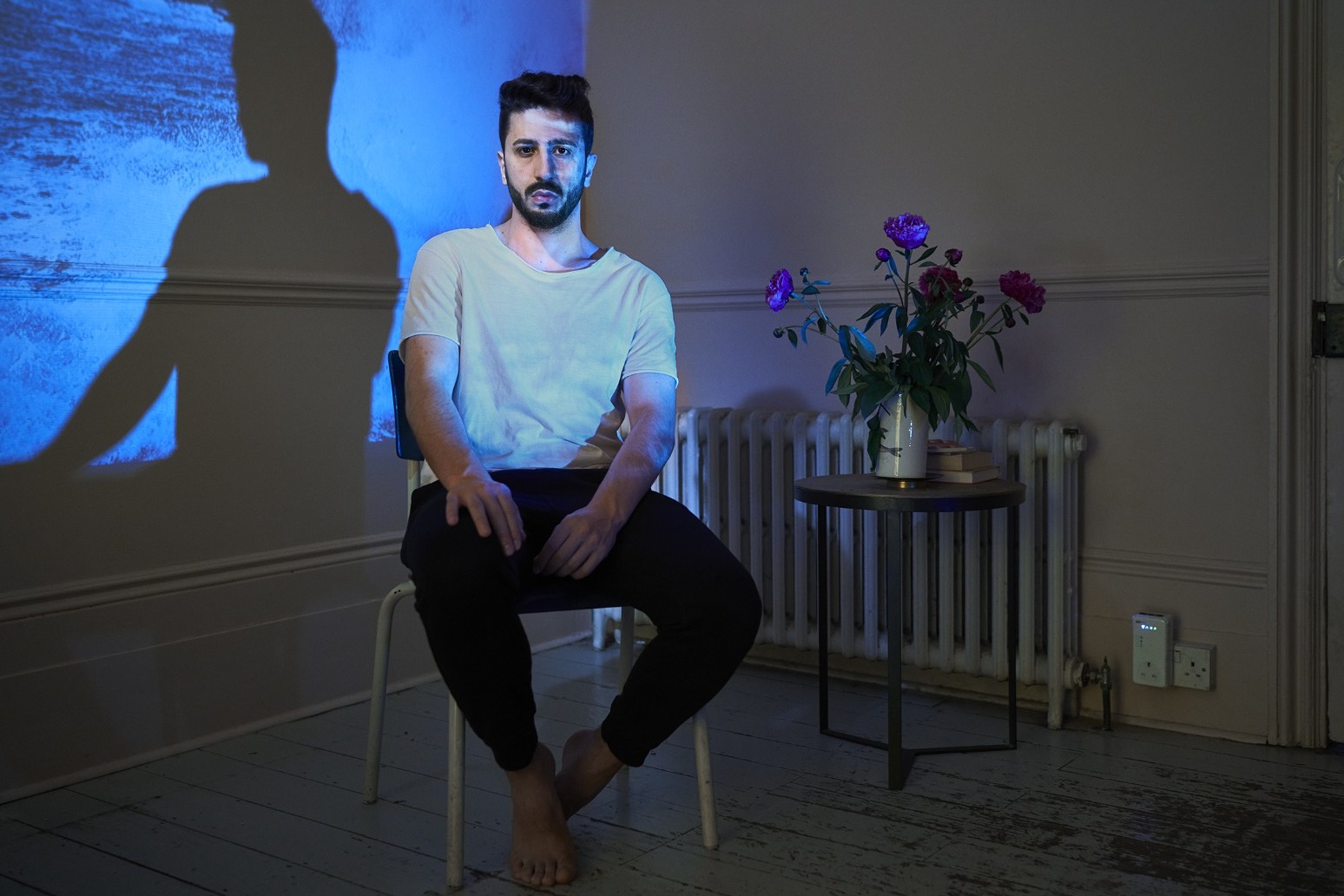 An online photography exhibition has been launched to explore the meaning of home as part of refugee week.

The digital gallery, set up by UK for UNHCR, the UN Refugee Agency’s national charity partner for the UK, will shine a light on what home means for people who have been forced to flee from war.

The Gallery of the (New) Home exhibition will run as part of this year’s Refugee Week – which is from June 20-26 – but will be open for submissions throughout summer.

Photographs have already been submitted by a variety of people, including refugees, with images ranging from family members, to a beloved childhood toy or photographs of parent’s cooking.

Eid, a refugee from Damascus in Syria, submitted a portrait of himself sat in a projection of water because he feels most at home when swimming despite having a traumatic experience during his journey to the UK.

He said: “When I first approached the photographer David Emery about taking an image of me for this project, we talked about how water was where I felt most at home.

“This was in spite of the fact that during my journey from Syria to the UK I was stranded in the sea for four hours after the boat I was in capsized.

“For me, the photograph represents how I have managed to turn my fear of water into a strength, by training as a swimmer since my arrival in the UK.

“The reflections represent the trauma of my journey from Syria but also the sense of positivity and hope I feel for a better future in the UK.”

Meanwhile, 20-year-old student and refugee Haya chose to photograph a jasmine flower because it is the national flower of Syria and reminds her of her home country.

“Anyone who visits Damascus will notice how this particular flower is found everywhere in the city,” Haya said.

“The smell literally makes one fall in love with the city.

“Most of the locals will tell you that the jasmine flower is what they love the most about the place.

“There are so many potential photos I could have sent, I found it hard to choose just one because everything reminds me of Syria for example, the sea, the sky, the water, and family.”

There are plans to curate a physical version of the exhibition later this year.

Emma Cherniavsky, chief executive of UK for UNHCR, said: “The beauty and variety of images in the Gallery are incredibly inspiring, and manage to convey both unique, deeply personal meanings of ‘home’ and a unifying sense of home as a place of safety and comfort.

“We hope the Gallery of the (New) Home encourages people to think about home in a new and engaging way, and consider what it takes to find a new home after being forced to flee.

“Everyone has the right to seek safety, but reaching that safe space is only the start.”

To view the Gallery of the (New) Home exhibition or submit a photograph, visit www.unrefugees.org.uk/home or search #WithRefugees #WhatHomeMeans on Twitter.