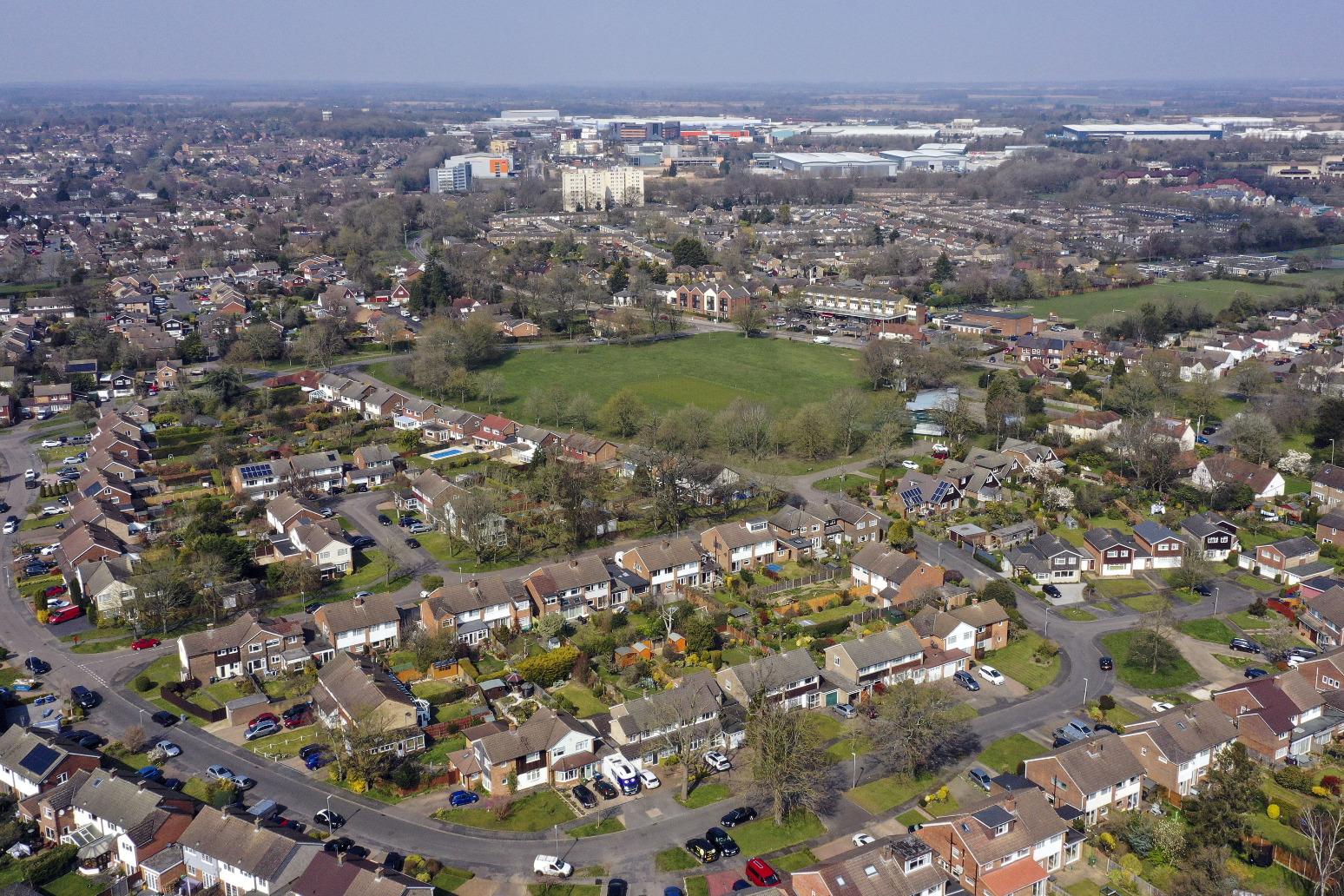 That’s according to estate agent Savills, which carried out the research

New analysis has found that fewer than a third of electoral wards across England and Wales have an average house price below £200,000.

This makes life tougher for first-time buyers, as the average price of a first home is only slightly below the £200,000 mark, according to estate agent Savills, which carried out the research.

Ten years ago, more than half of electoral wards across England and Wales had an average house price below £200,000, according to the findings.

The percentage has now fallen to 29%, down from 44% five years ago.

It said Nationwide Building Society has previously put the average price paid by a first-time buyer in the UK at £196,223.

Twenty years ago, the proportion barely registered, at just 0.2% or 13 wards.

High value locations are heavily concentrated in London and the South East of England.