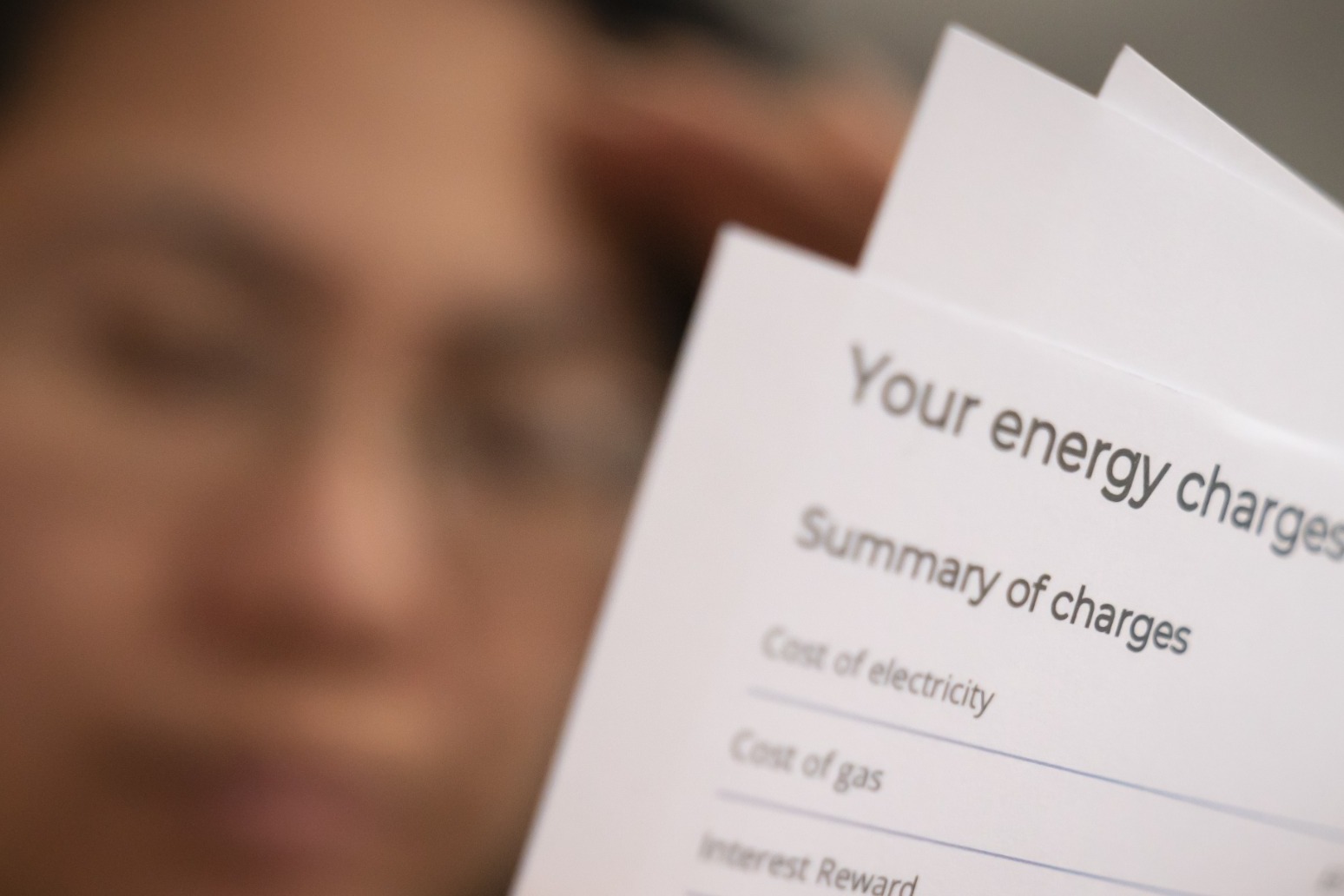 A pandemic-level response is needed to address the energy bills crisis and avoid a “catastrophic loss to life”, a Holyrood committee report has found.

The Scottish and UK Governments have been urged to provide immediate emergency support to help those struggling with rising fuel costs, the Net Zero, Energy and Transport Committee report said.

While efforts to help with the cost-of-living crisis have been recognised by the committee, additional financial help for households, better energy education, and acceleration of programmes to retrofit and insulate will help vulnerable people through the crisis, the report noted.

Dean Lockhart, committee convener, said urgent action – similar to that taken during the Covid-19 pandemic – was needed to prevent “death” or “serious ill-health” for the worst-off Scots.

He said: “This is a crisis unfolding in real time and one which we are told threatens a catastrophic loss of life if swift action is not taken.

“We recognise some of the actions taken by the UK and Scottish Governments even over the short period of our inquiry, but more can and must be done now and in a more targeted way to get help to those most in need.

“Over the medium to long term, it is also clear that we need to escape dependence on volatile international energy markets and accelerate all our efforts to enable this.

“For now, our message is clear, the Scottish Government must demonstrate a targeted emergency response to this crisis, on a par with action taken during the pandemic, to ensure the least well off are not vulnerable to death or serious ill-health due to rising energy costs and associated cost-of-living expenses.”

The committee has backed the Scottish Government on the need to take action through available welfare provisions but asks Ministers to set out how social security will be targeted specifically at lower income families with young children, those with disabilities, older people and those highlighted as at risk of fuel poverty.

And a similar national publicity campaign, similar to the Covid-19 warnings, so that Scots know where they can go for support, is also recommended.

The group of MSPs have also urged the Scottish Government to speed up the plans for a programme of home heating and insulating. An investment commitment of £1.8 billion has been pledged.

The committee also put on record its intention to write separately to Greg Hands, the UK’s energy minister, to call for similar measures to be taken with reserved powers.

A Scottish Government spokesman said it would “carefully consider the findings of the committee” and “continue to support consumers facing the significant increases in energy costs expected in coming months” with the powers available to it.

“Powers relating to the energy markets remain reserved and we have repeatedly called for the UK Government to urgently take further, tangible actions to support households, including a temporary cut in energy bills VAT, further targeted financial assistance for those least able to afford their energy bills and four-nations discussions to develop an effective response to the energy bill increases,” the spokesman said.

“Scottish ministers have made clear their disappointment that the UK Government’s Energy Security Bill is a missed opportunity to tackle the cost of living crisis, failing to sufficiently deliver on key measures such as reducing the premium paid by households reliant on electric heating, accelerating energy efficiency and heat decarbonisation projects.”