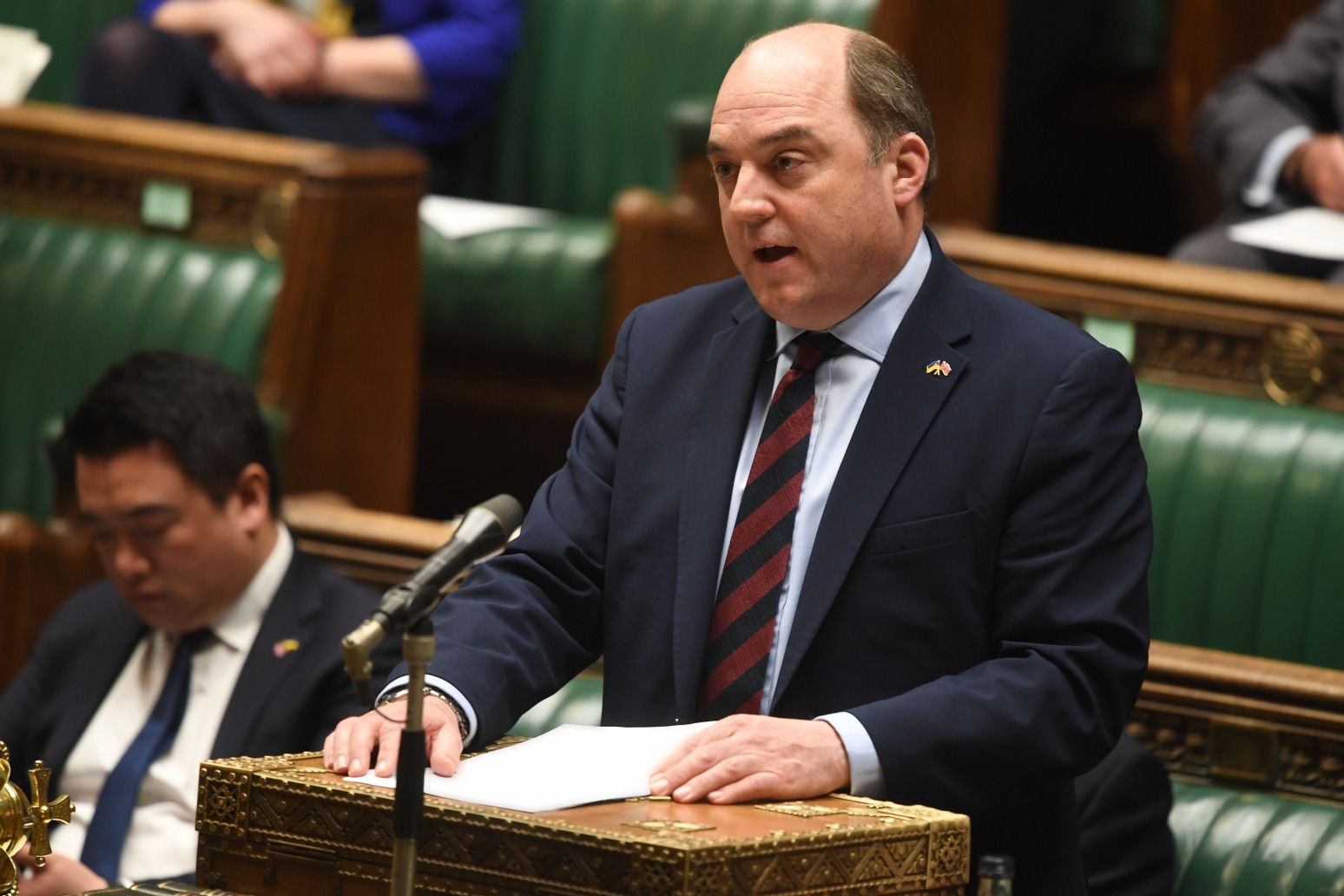 New laws to tackle “dirty money” in the UK have been fast-tracked through Parliament in a bid to target Russian oligarchs over the Ukraine invasion.

Royal assent was granted for the Economic Crime (Transparency and Enforcement) Act as the Houses of Parliament sat beyond midnight to ensure the measures became law.

The UK Government is now expected to announce further sanctions in response to Russia’s aggression against Ukraine.

The legislation is set to establish a new register of overseas entities requiring foreign owners of property in the UK to declare their true identity.

The register would need to be updated each year and punishments for failing to declare details, or submitting false information, would result in the asset being frozen and it cannot be sold or rented out.

The passage of the Act through Parliament was aided by several concessions by ministers in the Lords, including the Government agreeing to a call by opposition parties to scrap exemptions from a foreign ownership of property register aimed at combatting the laundering of illicit cash.

Ministers also committed to the rapid implementation of measures in the Act and to give an update to Parliament on progress within six weeks.

The Act went through the Lords without a vote despite concerns over the length of time being given to comply with the new register, requiring foreign owners of property in the UK to declare their true identity.

The Government had reduced the grace period from 18 months to six, but critics had argued this was still too long and pressed for it to be cut further.

However, business minister Lord Callanan argued curbing the transition period risked opening up the register to legal challenge and instead proposed a new disclosure requirement to prevent asset-flight ahead of the new rules being brought in.

This would force any overseas entity disposing of any property from February 28 this year to provide information about its beneficial ownership.

Lord Callanan said: “Crucially, it addresses the concerns that corrupt people must not be allowed to sell up and escape transparency this register would bring.

“It’s my submission this would be more effective than any further reduction in the transition period, which risks opening up the provisions of the register to legal challenge.”