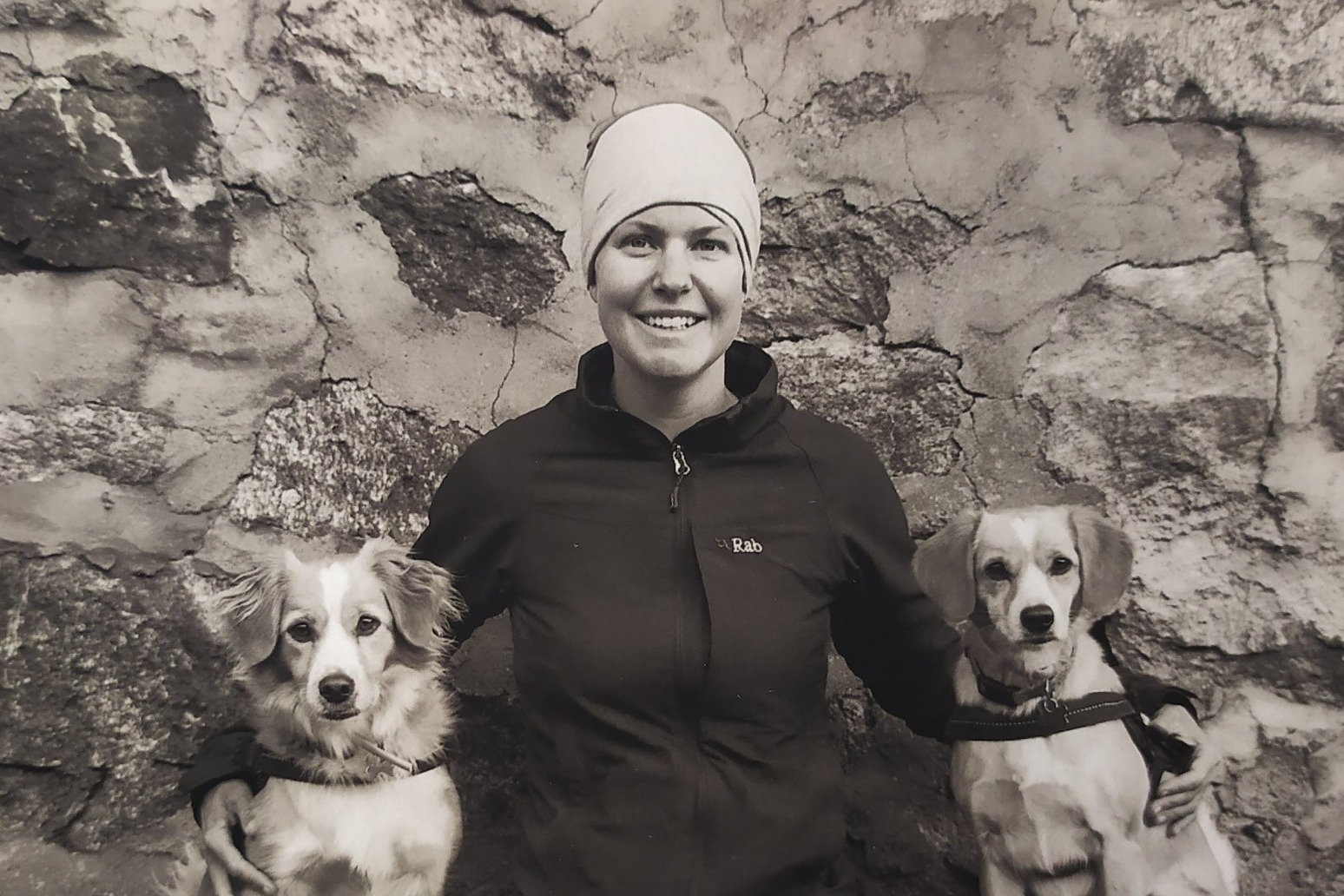 The partner of British hiker Esther Dingley, has paid tribute to the French and Spanish police teams who were involved in her search.

Ms Dingley, 37, had been walking solo in the mountains near the border of the two countries and was last seen on November 22.

Her body and equipment were found together by partner Daniel Colegate on Monday, August 9.

Mr Colegate and Ms Dingley met at Oxford University and lived in Durham before they set off travelling around Europe in a campervan six years ago.

In a statement on the Facebook page shared by the couple, Mr Colegate thanked all of those who played a role in the search for Ms Dingley.

He wrote: “The purpose of this post is simply to express my, and the rest of the family’s, continued gratitude and admiration for the work done by all of the various police teams that have been involved on both sides of the border – since day one of the search – both of the search and rescue units and both of the investigative teams.

“I simply don’t have the vocabulary to fully express how challenging these past months have been, but I am certain that without the support, courage and determination of the individuals assigned to lead this case and their team members, those difficulties would have been significantly increased.

“We’ve thanked everyone in person already, but I wanted to say it publicly. Having experienced first hand how hard it was to find answers, I honestly don’t think they could have done more. The only difference between me and them was that I only had a single task, while they continued to rescue others as well. They are heroes.”

In an interview with the Daily Mail, Christophe Amunzateguy, the public prosecutor in charge of the investigation, said Ms Dingley likely fell to her death after losing her footing on a rocky ledge.

He told the paper: “The accidental theory is now more than strong because the body was found directly below a kind of rocky peak.

“We believed that Esther would have fallen because along this wall, we found items that belonged to her and they ended up at the bottom. We estimate the fall at about twenty or even thirty metres.

“The exact and precise circumstances of the death we will never know, a person who falls, and the condition of the body, make the investigation very complicated.”

In lieu of “flowers and cards”, Mr Colegate has asked well-wishers to contribute to a fundraising page he has set up to raise money for Ms Dingley’s favourite charity Sightsavers, which works to cure preventable blindness.

He wrote: “Sharing the beauty of the world was another of Esther’s passions. That anybody should be unable to see this amazing universe we inhabit, for totally preventable reasons, hurt her deeply.”

Anyone who would like to contribute to the fundraiser can donate money at gofundme.com/f/t8gevj-remembering-esther