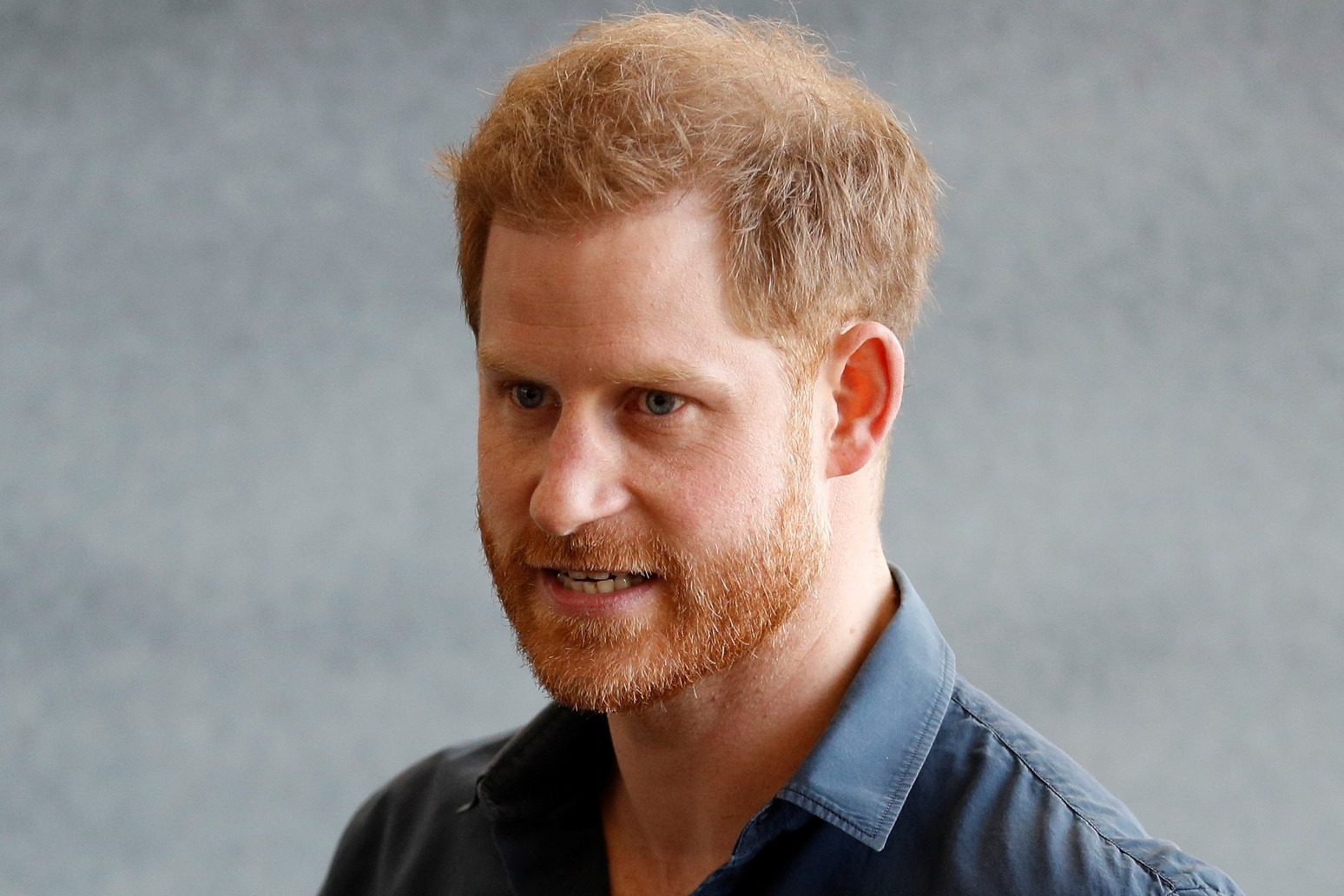 Parts of an article in The Mail on Sunday which alleged that the Duke of Sussex tried to keep his legal claim against the Home Office “secret” were defamatory, a High Court judge has ruled.

Harry is suing Associated Newspapers Limited (ANL) after the paper ran a story following the first hearing in the duke’s separate High Court claim over his security arrangements when he is in the UK.

The piece was published in February under the headline: “Exclusive: How Prince Harry tried to keep his legal fight with the government over police bodyguards a secret… then – just minutes after the story broke – his PR machine tried to put a positive spin on the dispute.”

At a hearing in June, Mr Justice Nicklin was asked to determine the “natural and ordinary” meaning of the parts of the article in the claim, and whether they were defamatory.

In a ruling on Friday, the judge found that parts of the article in the claim were defamatory.

Discussing one of the meanings of the article, Mr Justice Nicklin said a reader would think Harry “was responsible for public statements, issued on his behalf, which claimed that he was willing to pay for police protection in the UK, and that his legal challenge was to the Government’s refusal to permit him to do so, whereas the true position, as revealed in documents filed in the legal proceedings, was that he had only made the offer to pay after the proceedings had commenced”.

He also said the article would have been read as alleging Harry “was responsible for trying to mislead and confuse the public as to the true position, which was ironic given that he now held a public role in tackling ‘misinformation’”.

Mr Justice Nicklin added: “It may be possible to ‘spin’ facts in a way that does not mislead, but the allegation being made in the article was very much that the object was to mislead the public.

“That supplies the necessary element to make the meanings defamatory at common law.”