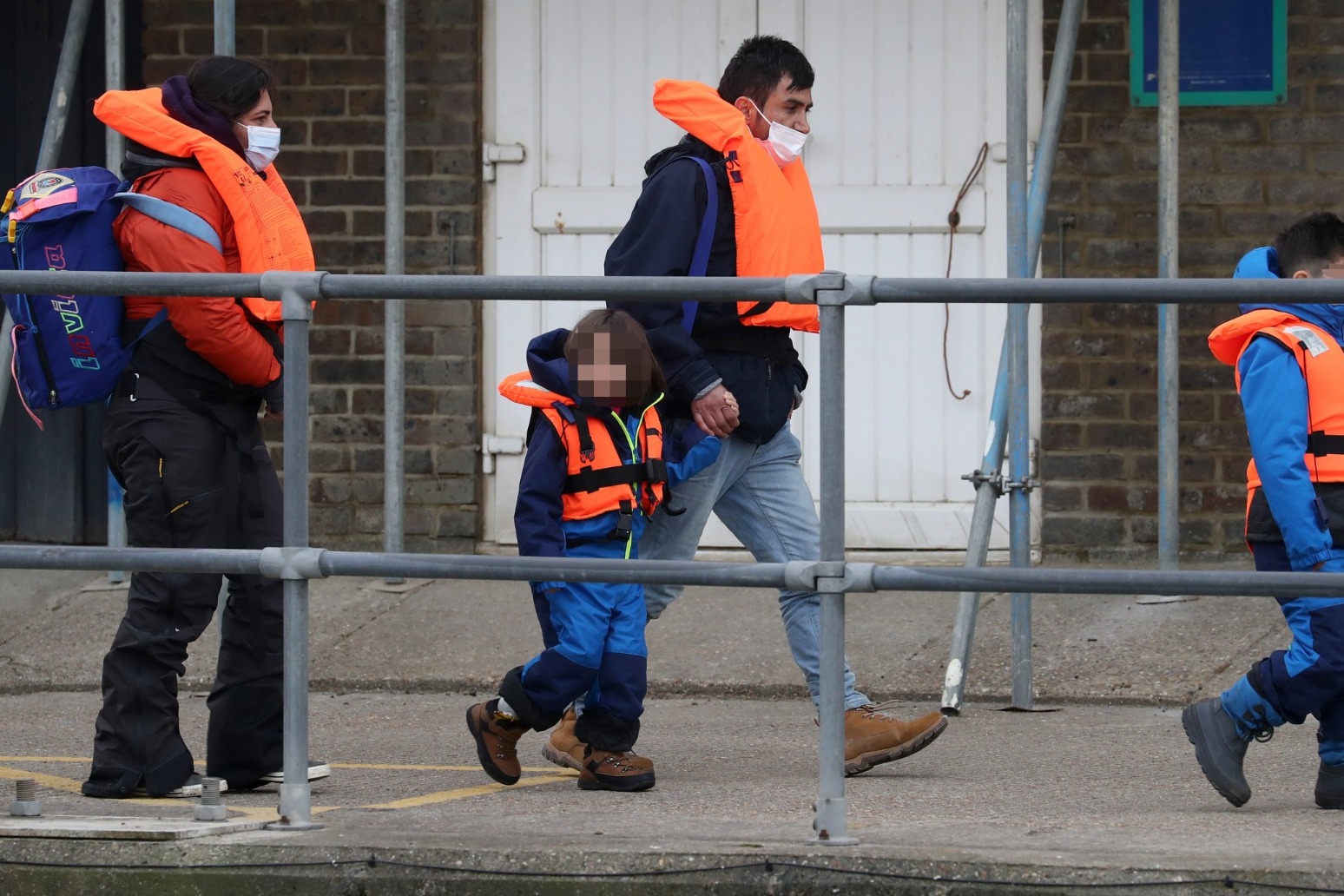 The Home Secretary has vowed to tackle “illegal migration head-on” as she announced “the most significant overhaul of our asylum system in decades”.

Priti Patel said she was introducing a “comprehensive, fair but firm” plan which would address those entering the UK “illegally”.

In a statement, she told the Commons: “The Government has taken back control of legal immigration by ending free movement and introducing a points-based immigration system.

“We are now addressing the challenge of illegal migration head-on.

“I’m introducing the most significant overhaul of our asylum system in decades, a new comprehensive, fair but firm long-term plan.

“Because while people are dying, we have a responsibility to act.”

For “too long” parts of the immigration system have been “open to abuse”, she said, adding that the system has become “overwhelmed” with a backlog of 109,000 asylum claims.

She said: “The persistent failure to enforce our immigration rules with a system that is open to gaming by economic migrants and exploitation by criminals is eroding public trust and disadvantaging vulnerable people who need our help.”

Ms Patel put forward three “fair but firm objectives” to support those in genuine need for asylum, to deter illegal entry into the UK, and to remove more easily those with “no right to be here”.