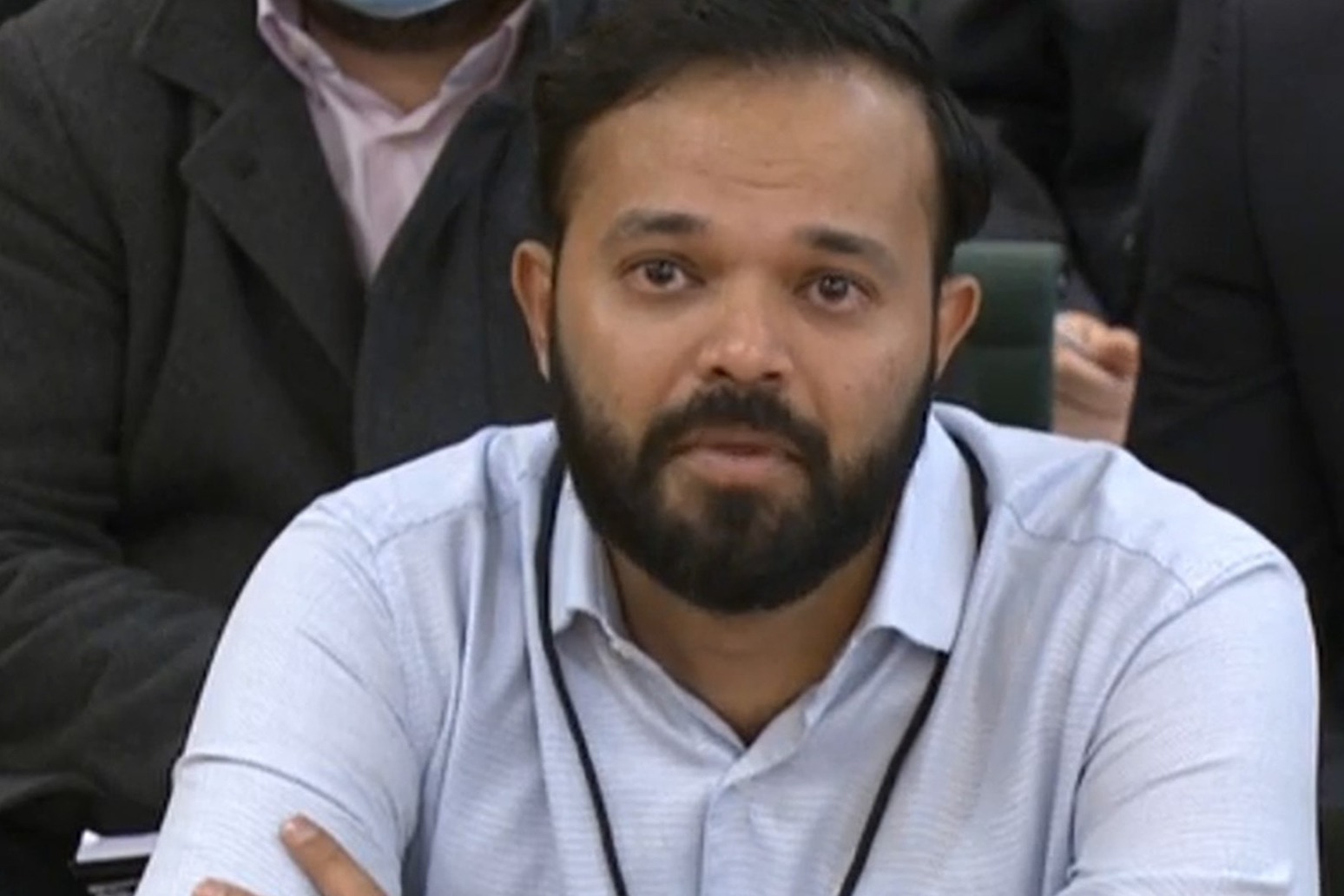 Professional Cricketers’ Association chief executive Rob Lynch has accepted the union made failings with its support to Azeem Rafiq in the wake of his racism allegations against Yorkshire.

Former spinner Rafiq described the organisation as “incredibly inept” and insisted it “left me on my own” during an appearance in front of the Digital, Culture, Media and Sport select committee in November when laying bare his battle with discrimination in the sport.

Lynch told the parliamentary committee on Tuesday: “Look, we had some failings in our dealings with Azeem Rafiq and have learnt a lot of lessons from the last 12 months with Azeem. We applaud Azeem for his courage and bravery for being a whistleblower to create necessary chances.

“PCA have offered support to Azeem throughout his career but clearly with this dispute with Yorkshire we did not meet the standards we needed to and have apologised to him for what went wrong. We have listened to Azeem about what can be done and a number of changes have been introduced.”

Rafiq accused the PCA of reporting him missing just to “tick a box in case I killed myself” when he spoke in front of the committee in November.

Lynch insisted the union acted due to genuine concern and also clarified it asked for a safe and well check.

He told the committee: “The action we took was borne from nothing other than general worry for Azeem’s welfare at a time when he was under a lot of pressure and scrutiny.

“Having consulted with my colleague of director of welfare and development, who we have to talk to each other about these matters, and having talked to ECB’s safeguarding lead, we asked for a safe and well check, not a missing person’s check.

“I don’t feel it appropriate to go into details about why we make a decision like that, I would like to keep them in confidence but we were genuinely concerned before we took that action. It was done due to no other driver than Azeem’s safety.”

The PCA is set to bring in its own independent whistleblower hotline and will also recruit a director of equality, inclusion and diversity.

Lynch was asked what he learned from Rafiq’s harrowing testimony three months ago in front of the parliamentary committee.

“I specifically learned we needed to voice pressure more publicly and more quickly, which in this incidence was with Yorkshire and the ECB, so if we were in a similar issue again, we would do that,” the PCA chief executive added.

“We had some failing and learning through this experience. We should have stepped in and put more public pressure on the ECB and Yorkshire.

“We put too much faith in Yorkshire and the ECB. We should have said in media we wanted Yorkshire to conclude their findings quicker.”

PCA non-executive chair Julian Metherell revealed Rafiq would be involved in the education programme being rolled out by the union.

He told the committee: “I have been speaking to Azeem quite regularly since November and agreed we will work with Azeem on the education programme going forward.

“Criticism is we have been giving it to the first-class counties and some of what is said goes in one ear and out the other, so how do we make training stick?