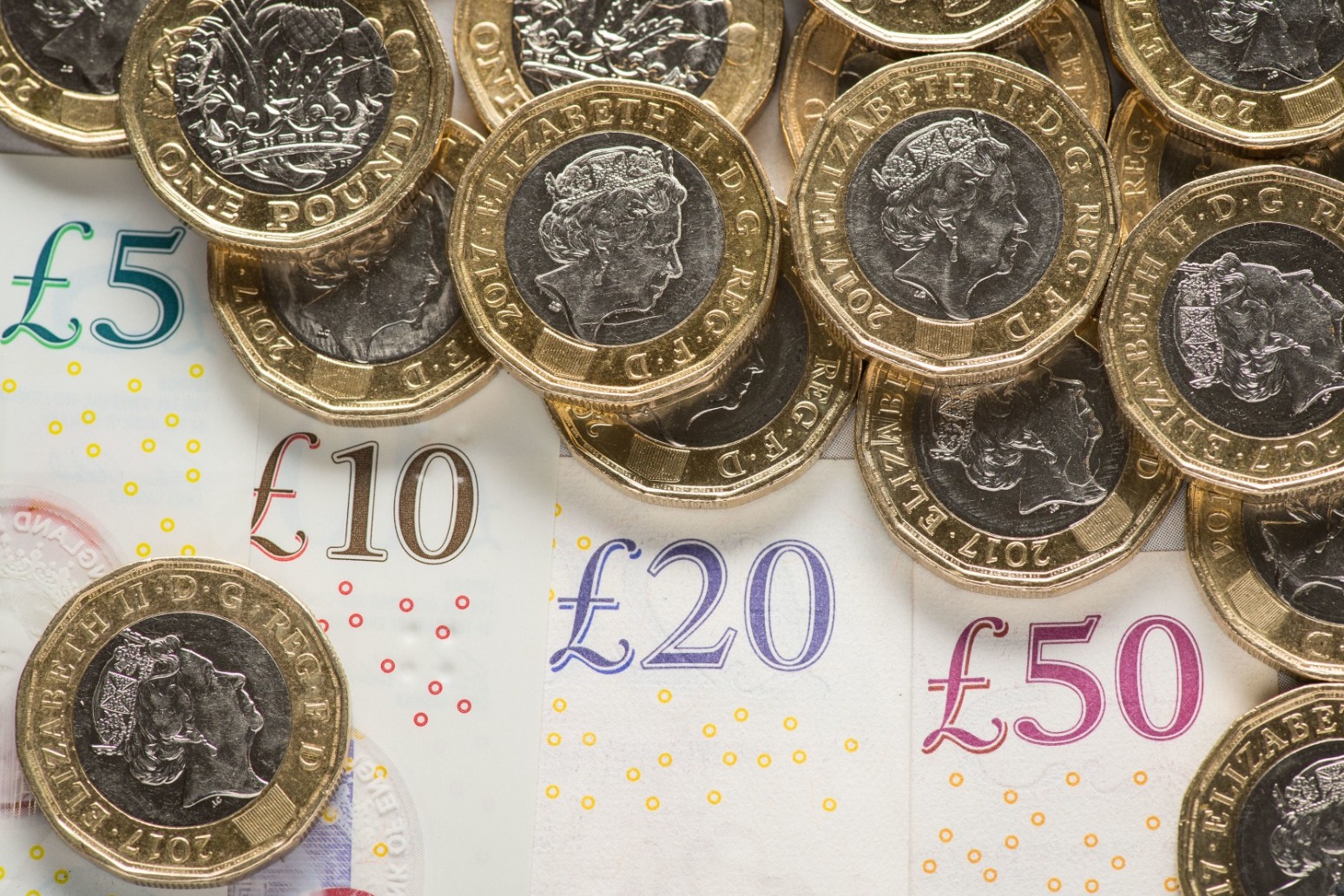 The UK economy staged a better-than-expected rebound in May as demand for health services and holidays offset a cost-of-living hit to spending in shops, according to official figures.

The Office for National Statistics (ONS) said gross domestic product (GDP) grew by 0.5% in May, rebounding from an upwardly revised 0.2% drop in April, against the 0.3% decline in its initial estimation.

Experts had expected the economy to remain flat in May.

But it is thought the May bounce back may prove short-lived as fears grow that consumer spending will tumble as households tighten their belts in the face of soaring inflation, which has hit a 40-year high of 9.1%.

Newly-appointed Chancellor Nadhim Zahawi said that, despite May’s better-than-forecast figure, he is not “complacent” about the economic challenges facing the UK.

He said: “I know people are concerned so we are continuing to support families and economic growth.

“We’re working alongside the Bank of England to bear down on inflation and I am confident we can create a stronger economy for everyone across the UK.”

The ONS said growth came after a bounce-back across all three main sectors of the economy – services, manufacturing and construction – with a ramp up in visits to GPs helping counteract the impact of the Government scaling back its Covid Test and Trace programme.

The ONS also said growth in the all-important services sector was boosted as summer holidays were firmly back on the agenda, with output in the travel agency and tour operation industry surging by 11%.

Darren Morgan, director for economic statistics at the ONS, said: “Health was the biggest driver, with many more people seeing GPs, despite Test and Trace and the vaccination programmes winding down.

“There was widespread growth across manufacturing after several tough months, while construction also fared well, with housebuilding and office refurbishment driving growth.”

The growth means that output rose by 0.4% in the three months to May 2022, according to the ONS.

The data showed that growth in consumer-facing services fell by 0.1% in May 2022, driven by a 0.5% fall in retail trade as consumers reined in their spending amid cost pressures.

Overall, services output still grew by 0.4% in May, while manufacturing rose by 1.4% and construction lifted by 1.5%, marking its seventh month of growth.

Ben Jones, lead economist at the CBI business group, warned of volatility in the current GDP data, in particular due to the Queen’s Jubilee bank holidays.

“The priority of the next prime minister must be getting the economy growing again.”

Martin Beck at the EY Item Club said he still expects the economy to contract between April and June, but said it should avoid a technical recession as defined by two quarters in a row of falling output.

“However, in many respects, the economy will still feel recessionary, with consumers facing a significant and prolonged fall in real incomes, while unemployment is likely to tick up,” he warned.