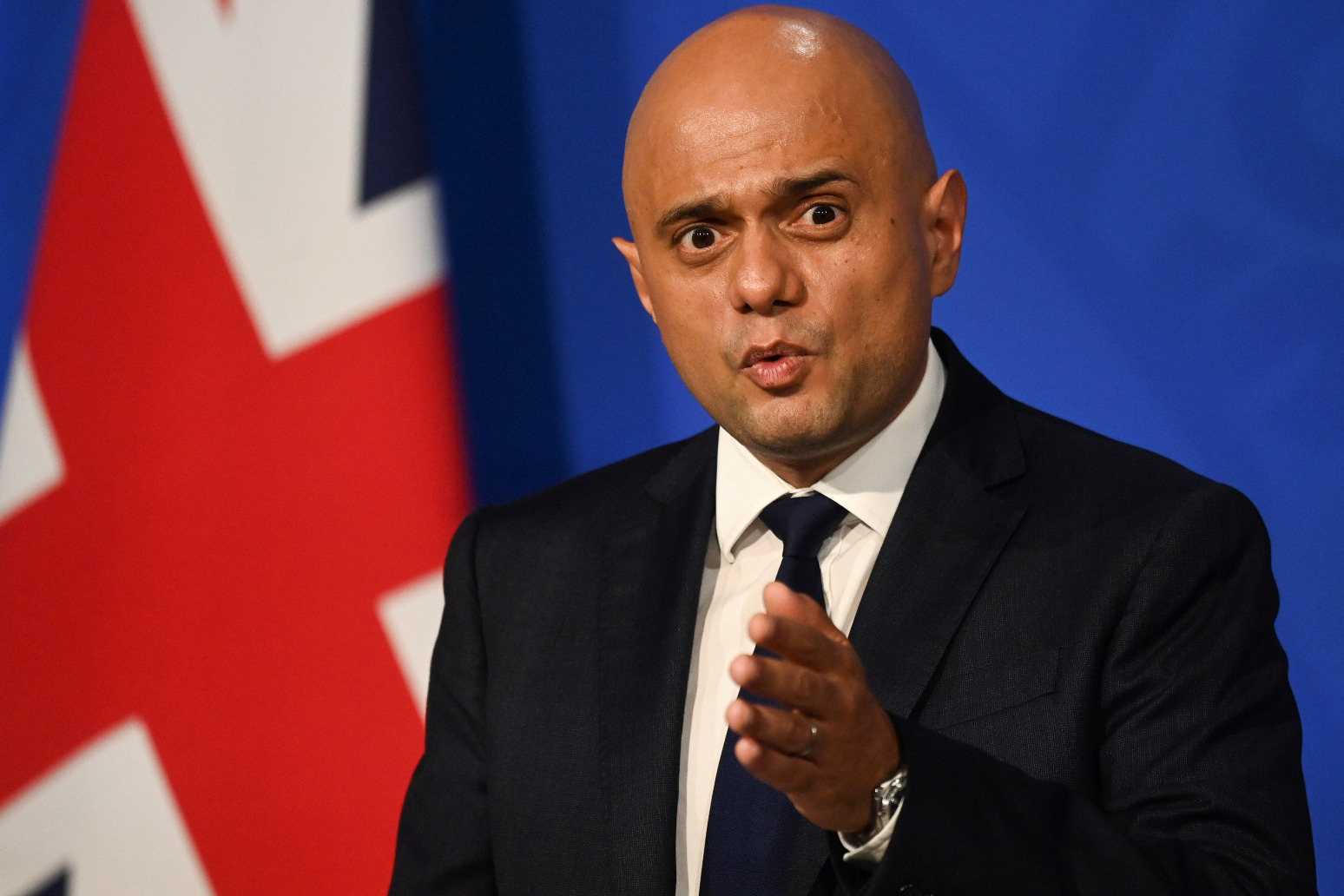 Health Secretary Sajid Javid is being urged to “deliver on his commitment” to ensure that children with severe epilepsy can access medical cannabis.

Campaign group End Our Pain said families were being left thousands of pounds out of pocket after paying for private prescriptions – despite a change in the law three years ago allowing certain patients to access treatment through the NHS.

The law change was made possible after several high-profile cases, including those of young epilepsy sufferers Alfie Dingley and Billy Caldwell, whose conditions appeared to be helped by cannabis oil.

Mr Javid, who was Home Secretary at the time, announced in 2018 that doctors were able to prescribe medicinal cannabis products, including for severe epilepsy.

But campaigners have claimed that only three NHS prescriptions for the type of medical cannabis used by Alfie have since been issued.

A series of engagements are to be carried out in Westminster on Tuesday to highlight families’ struggle for NHS access.

Many said they have have been forced to pay privately for treatment for their children, with some spending as much as £2,000 a month.

“He helped save my son and transformed our family life.

“But others remain blocked from NHS access to this vital medicine and are at emotional and financial breaking point.

“So on the third anniversary of the law change that offered so much hope to other families with children affected by severe epilepsy, I’m urging him to follow through on his commitment ‘to do all he can in this area’ and help these other families.”

Daniel Jennings, senior policy and campaigns officer at the charity Epilepsy Action, said: “It is disappointing that three years since cannabis-based medicines were made legal very little has changed.

“Too many families who could potentially benefit from these treatments are not able to access them through the NHS, forcing many to fund expensive private prescriptions.

“We urge the Government and Department of Health to ensure that policies are in place to allow clinicians to prescribe these medicines which have made a huge difference to many people’s quality of life.”

A Department of Health and Social Care spokesperson said: “Our sympathies are with all patients and families dealing with rare and hard to treat conditions.

“The Government has already changed the law to allow specialist doctors to prescribe cannabis-based products, where clinically appropriate and in the best interests of patients.

“Licensed cannabis-based medicines are funded by the NHS where there is clear evidence of their quality, safety and effectiveness.”