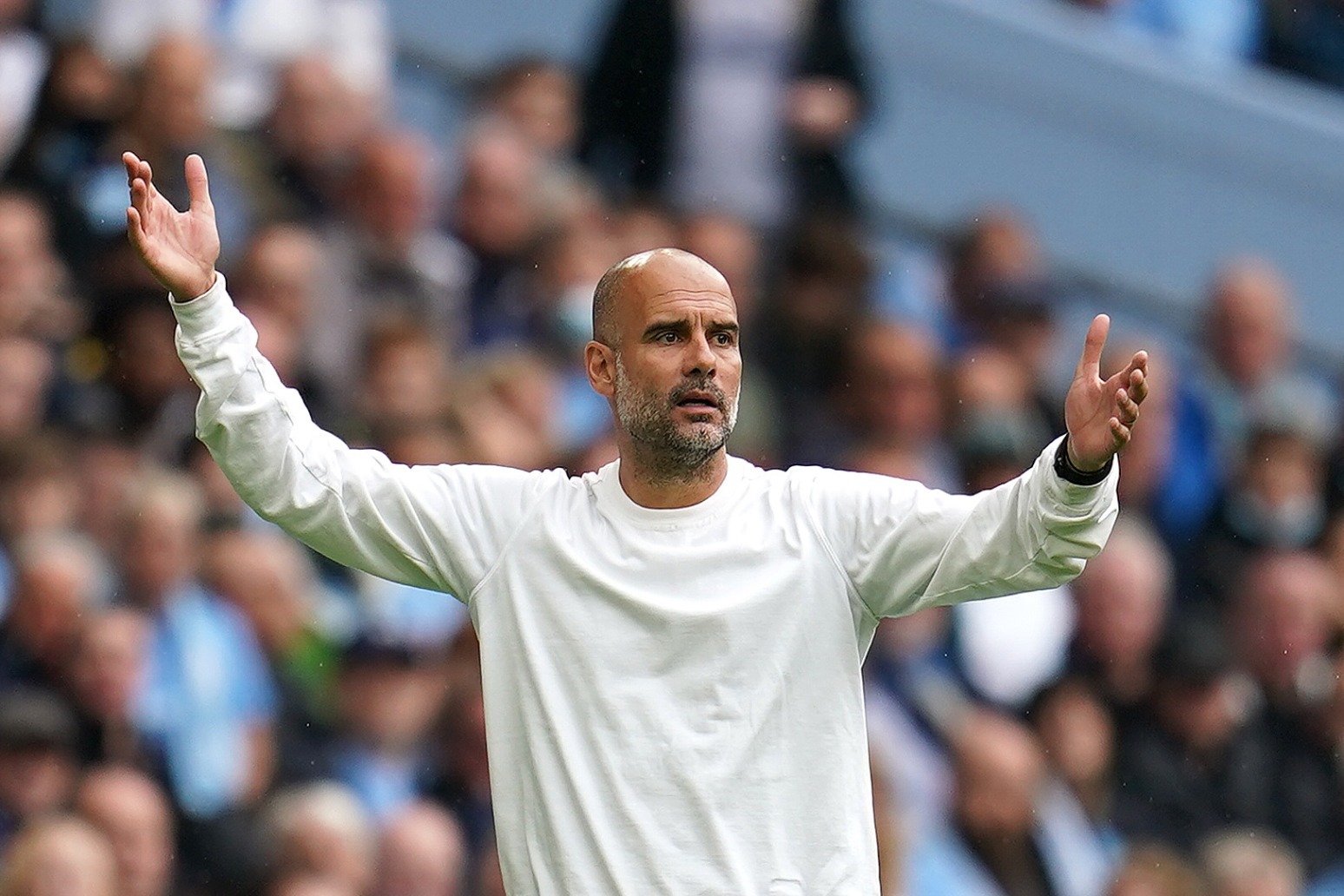 Pep Guardiola has said he plans to leave Manchester City when his current contract runs out in 2023.

The 50-year-old Spaniard, who joined City in 2016 and has won three Premier League titles, feels he will need a rest after seven years in charge.

And the former Barcelona boss revealed his next ambition is to take charge of a national team.

“Next step will be a national team, if there is a possibility. A national team is the next step,’ he said at an XP Investimentos event, as reported by ESPN on Wednesday.

“And in the process, I would like to train a South American (team), European, playing a Copa America, I want to have that experience.”

Guardiola took a 12-month break following his departure from Barcelona in 2012 after four years at the Nou Camp, and joined Bayern Munich in 2013.