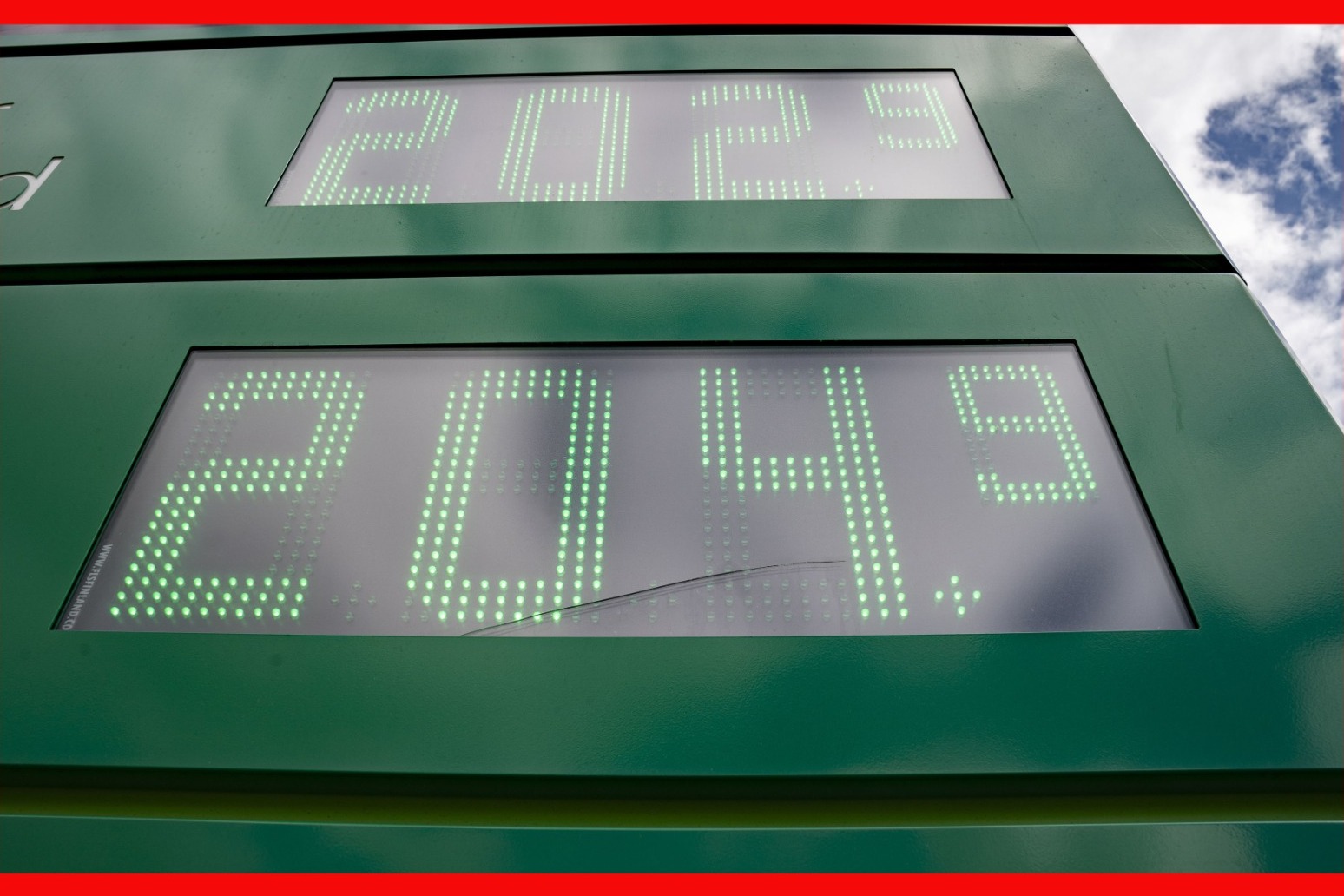 The cost of petrol and diesel continued its ‘stratospheric’ rise on Thursday.

Simon Williams, RAC fuel spokesperson, said: “We’re hopeful that the scale of the recent increases is at last slowing and we’d expect the largest retailers who buy fuel most frequently to stop the pump price rot and even look at reducing their prices soon to reflect the fact they’ve been benefiting from lower wholesale costs over the last week.”