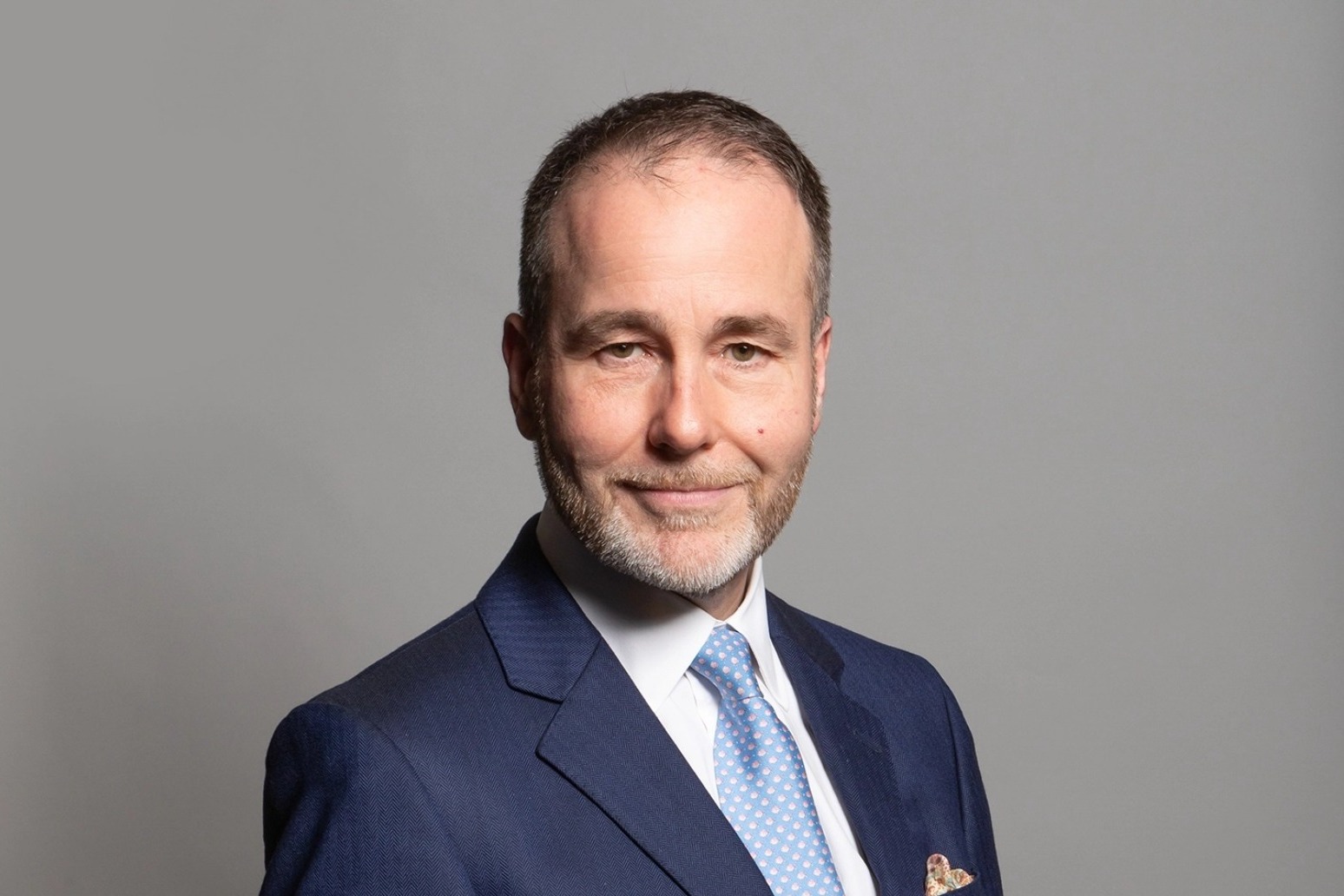 Boris Johnson is facing calls to expel the former Tory deputy chief whip from the party after he dramatically quit following a drunken incident.

Chris Pincher, who was responsible for maintaining discipline among Conservative MPs, said he had “embarrassed myself and other people” after having had “far too much” to drink.

The Sun reported that he stood down after assaulting two fellow guests at the Carlton Club – a Tory Party private members’ club in London’s Piccadilly – on Wednesday evening.

However the paper said he would continue to sit as a Tory MP as he was considered to have done the right thing by admitting wrongdoing and resigning.

Wales Secretary Simon Hart said he was “very sad” about the situation, but that it was for Conservative chief whip Chris Heaton-Harris to decide whether to withdraw the whip from Mr Pincher.

The Cabinet minister told Sky News: “This makes me very sad, it makes me sad for everybody who’s been involved in these things. It’s clearly something which has gone terribly wrong.

“There is a process, I think it’s important that the process is followed.”

He added: “I think it is entirely right, that the chief whip and others take a view today about what is the appropriate course of action.

“Of course, if there are those who are victims of this or who wish to raise complaint, they can do so.”

Asked whether he believed Mr Pincher should lose the whip, he said he knew “what he would like to see happen” but that the decision was not down to him.

“Let’s let today play out, let the chief whip do his duty today, and then I think we might be having a very different conversation as the day goes on.”

Asked whether he hoped the issue would get swept under the rug, Mr Hart said: “Absolutely not.

“This is not the first time, I fear it possibly won’t be the last. This happens in workplaces from time to time.”

Labour said it showed the party was “mired in sleaze and scandal” and questioned how Mr Pincher could still be allowed to take the Conservative whip given what had happened.

In May, the Tory MP for Tiverton and Honiton, Neil Parish, resigned his Commons seat altogether after he admitted watching pornography in the Commons chamber.

“Boris Johnson has serious questions to answer about why Chris Pincher was given this role in the first place and how he can remain a Conservative MP.

“The Conservative Party is so mired in sleaze and scandal that it is totally unable to tackle the challenges facing the British people.”

In his resignation letter to the Prime Minister, Mr Pincher apologised for his behaviour, saying it had been “the honour of my life” to have served in the Government.

“Last night I drank far too much. I’ve embarrassed myself and other people which is the last thing I want to do and for that I apologise to you and to those concerned,” he said.

“I think the right thing to do in the circumstances is for me to resign as deputy chief whip. I owe it to you and the people I’ve caused upset to, to do this.

“I want to assure you that you will continue to have my full support from the back benches. It has been the honour of my life to have served in Her Majesty’s Government.”

A spokesman for the Metropolitan Police said the force has not received any reports of assault at the Carlton Club on Wednesday.

His departure in such dramatic circumstances is a further blow for the Prime Minister who has been beset with allegations of misconduct over lockdown parties in Downing Street.

The Tamworth MP was appointed alongside chief whip Chris Heaton-Harris last February to shore up support for the Prime Minister amid growing unrest among Tory MPs over the “partygate” disclosures.

It is the second time he has quit the whips office, having resigned as a junior whip in November 2017 following a complaint that he made an unwanted pass at the former Olympic rower and Conservative candidate Alex Story.

Having referred himself to both the police and the Conservative Party complaints procedure, he was brought back by Theresa May as deputy chief whip in January 2018.

When Mr Johnson became Prime Minister in July 2019, he was moved to the Foreign Office as minister for Europe and the Americas before returning to the whips office for a third time.

His departure comes just days after Oliver Dowden quit as party co-chairman in the wake of the Wakefield and Tiverton and Honiton by-election losses.

It leaves Mr Johnson, who returned from the Nato summit on Thursday after nine days out of the country, with another headache with two crucial roles to fill.