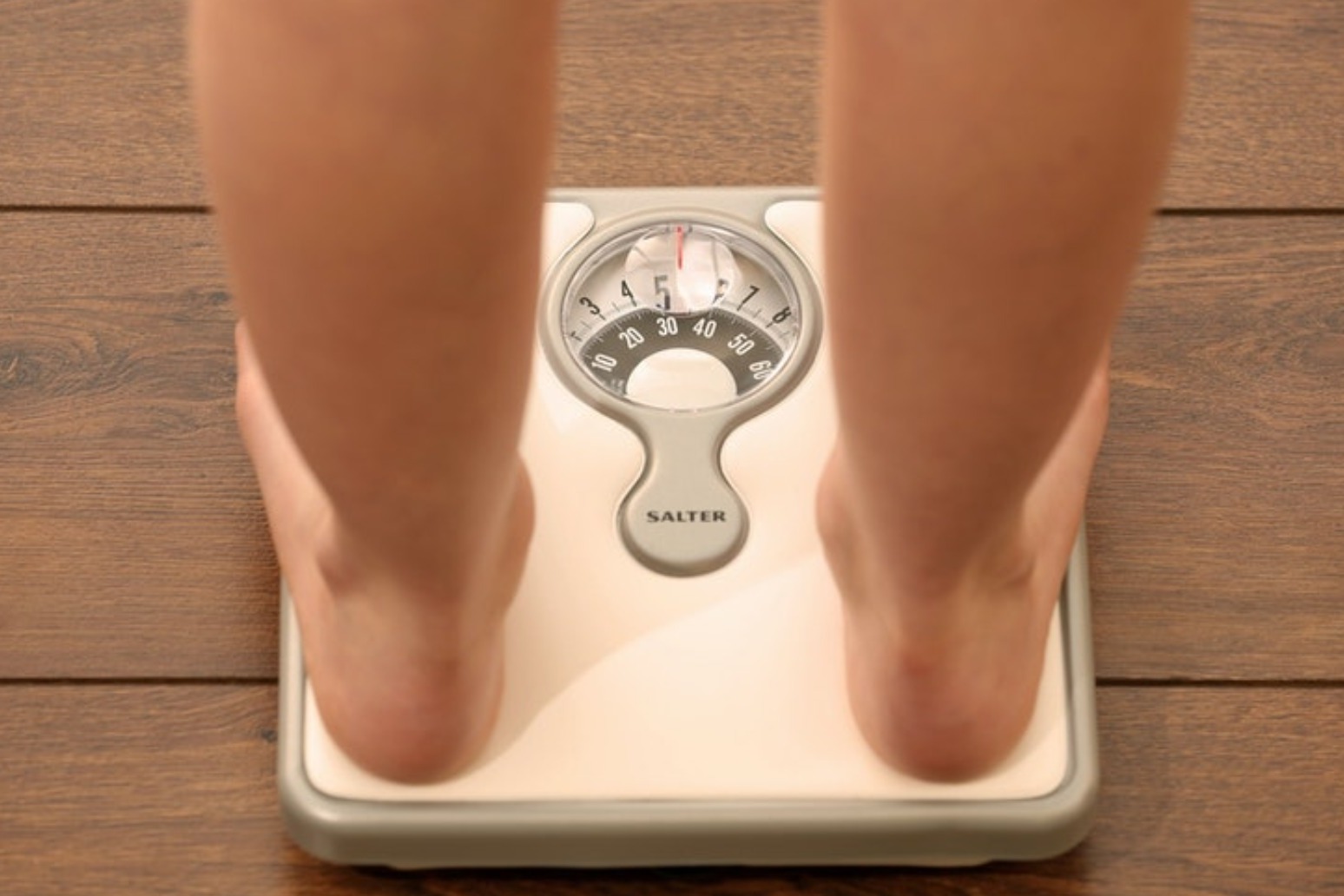 Boris Johnson will announce the end of confectionery displays at store checkouts and ban junk food adverts on TV before 9pm as he looks to encourage Britons to shed the pounds.

The Prime Minister has revealed already how his own brush with Covid-19, which saw him require intensive care in April, convinced him of the need to tackle Britain’s bulging waistlines.

On Monday, he will set out the details of the “Better Health” campaign as he looks to tackle the country’s obesity problem.

The headline changes in the obesity strategy include banning “buy one, get one free” promotions on fattening products and outlawing supermarkets from tempting shoppers with unhealthy snacks at checkouts and store entrances.

Restaurants will have to display the calories contained in items on menus and there will be a consultation into doing the same for any alcohol sold.

As part of the programme, the NHS weight loss services is to be expanded, while GPs will be encouraged to prescribe bike rides, with patients in pilot areas to be given access to bikes.

The plan comes as evidence has begun to mount linking excess weight with a higher risk of severe illness from coronavirus.

A Public Health England (PHE) study published on Saturday discovered that being classed as medically obese increased the risk of death from coronavirus by 40%.

The Prime Minister said: “Losing weight is hard but with some small changes we can all feel fitter and healthier.

“If we all do our bit, we can reduce our health risks and protect ourselves against coronavirus – as well as taking pressure off the NHS.”

The highly interventionist approach marks a U-turn for Mr Johnson, who until recently has been a vocal opponent of “sin taxes” and perceived “nannying” by the state.

But Mr Johnson has agreed to a plan that he thinks can both save the NHS time and money and also could help reduce the number of Covid-19 deaths in a possible second wave of infections.

Two-thirds (63%) of UK adults are above a healthy weight, with 36% overweight and 28% obese, according to Government data.

One in three children aged 10 to 11 are overweight or obese, and children living with obesity are five times more likely to become obese adults.

Health Secretary Matthew Hancock said: “Everyone knows how hard losing weight can be so we are taking bold action to help everyone who needs it.

“When you’re shopping for your family or out with friends, it’s only fair that you are given the right information about the food you’re eating to help people to make good decisions.

“To help support people we need to reduce unhelpful influences like promotions and adverts that affect what you buy and what you eat.”

The Government will introduce new laws to ban the advertising of food high in fat, sugar or salt on television and online before 9pm and ministers will also hold a consultation on whether the internet ban should apply at all times of day.

Analysis published by Cancer Research UK from September 2019 showed that almost half of all food adverts shown over the month on ITV1, Channel 4, Channel 5 and Sky One were for products high in fat, sugar and salt, rising to almost 60% during the 6pm to 9pm slot when children’s viewing peaks.

Further legislation will restrict the promotion of junk food, including “buy one, get one free” offers.

There will also be a ban on chocolate bars and sweets being placed in prominent locations in stores, such as at checkouts and entrances, while supermarket bosses will be encouraged to offer more discounts on fruit and vegetables.

The UK spends more on promotional products than any other European country, according to the Department of Health.

Calorie labelling measures will also require large restaurants, cafes and takeaways with more than 250 employees to add calorie labels to the food they sell and a consultation will be launched to determine whether similar guidance is required on alcohol.

Dr Alison Tedstone, chief nutritionist at Public Health England, which will lead the Better Health campaign, said: “These plans are ambitious and rightly so.

“Tackling obesity will help prevent serious illness and save lives.

“The main reason we put on weight is because of what we eat and drink, but being more active is important too.

“Making healthier choices easier and fairer for everyone, and ensuring the right support is there for those who need it, is critical in tackling obesity.”

The alliance’s lead, Caroline Cerny, said: “We are delighted the Government has recognised the role that the relentless marketing and promotion of unhealthy food plays in driving ill-health.”

“Being overweight or obese puts people at risk of many diseases, including 13 different types of cancer, and disproportionately affects people from poorer backgrounds so the plan will hugely help to level-up the country and build a healthier population.”

UKHospitality chief executive Kate Nicholls criticised the timing of the extra impositions on restaurants and pubs.

“We are genuinely keen to work with Government to address obesity but the extra regulatory and cost burdens of measures like menu labelling could not come at a worse time,” she said.

“As we focus on securing jobs and helping the economy and communities to recover, a raft of costs and regulatory burdens would be a slap in the face.”

Labour shadow health minister Alex Norris, criticising the three consultations announced in the strategy, said: “We’ve had big promises before from Tory ministers on banning junk food advertising only for measures to be kicked into the long grass of consultation.

“But an effective obesity strategy needs action, not consultation.”