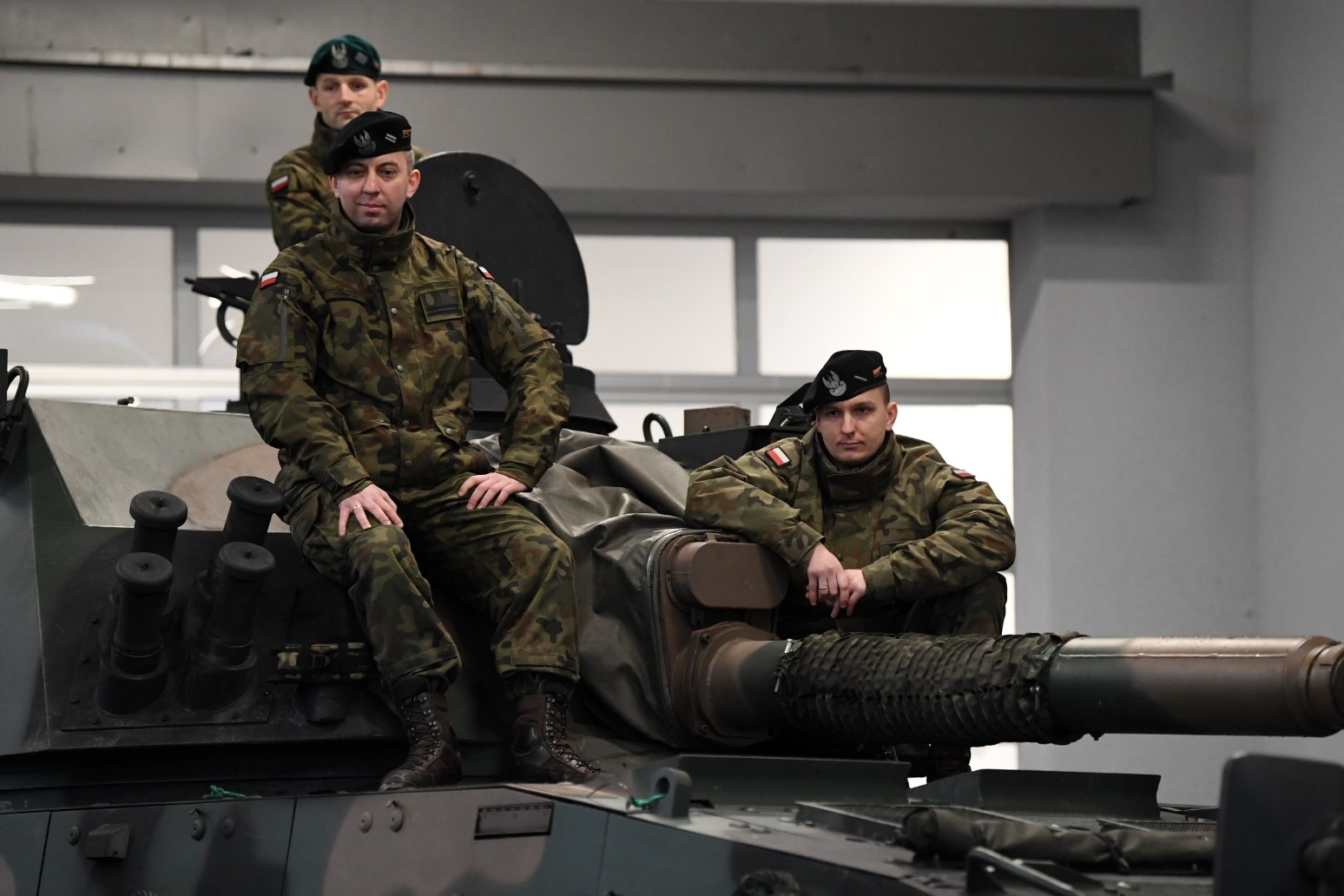 Poland has not and will not send its fighter jets to Ukraine to support the embattled country’s defence against Russia, Polish government officials said on Monday.

But, separately, the government’s spokesman Piotr Mueller indicated a final decision had not been made.

He said that the decision on whether to send fighter jets presents risks and is a “very delicate matter’.

The comments come after Ukrainian President Volodymyr Zelensky asked the US to help Kyiv get more warplanes to fight Russia’s invasion and retain control of its airspace.

US secretary of state Antony Blinken said Washington was looking at a proposal under which Poland would supply Kyiv with Soviet-era fighters and in turn receive American F-16s to make up for their loss.

Poland has been less than enthusiastic about the idea, at least publicly, largely because Russia has warned that supporting Ukraine’s air force would be seen in Moscow as participating in the war and could create a risk of retaliation.