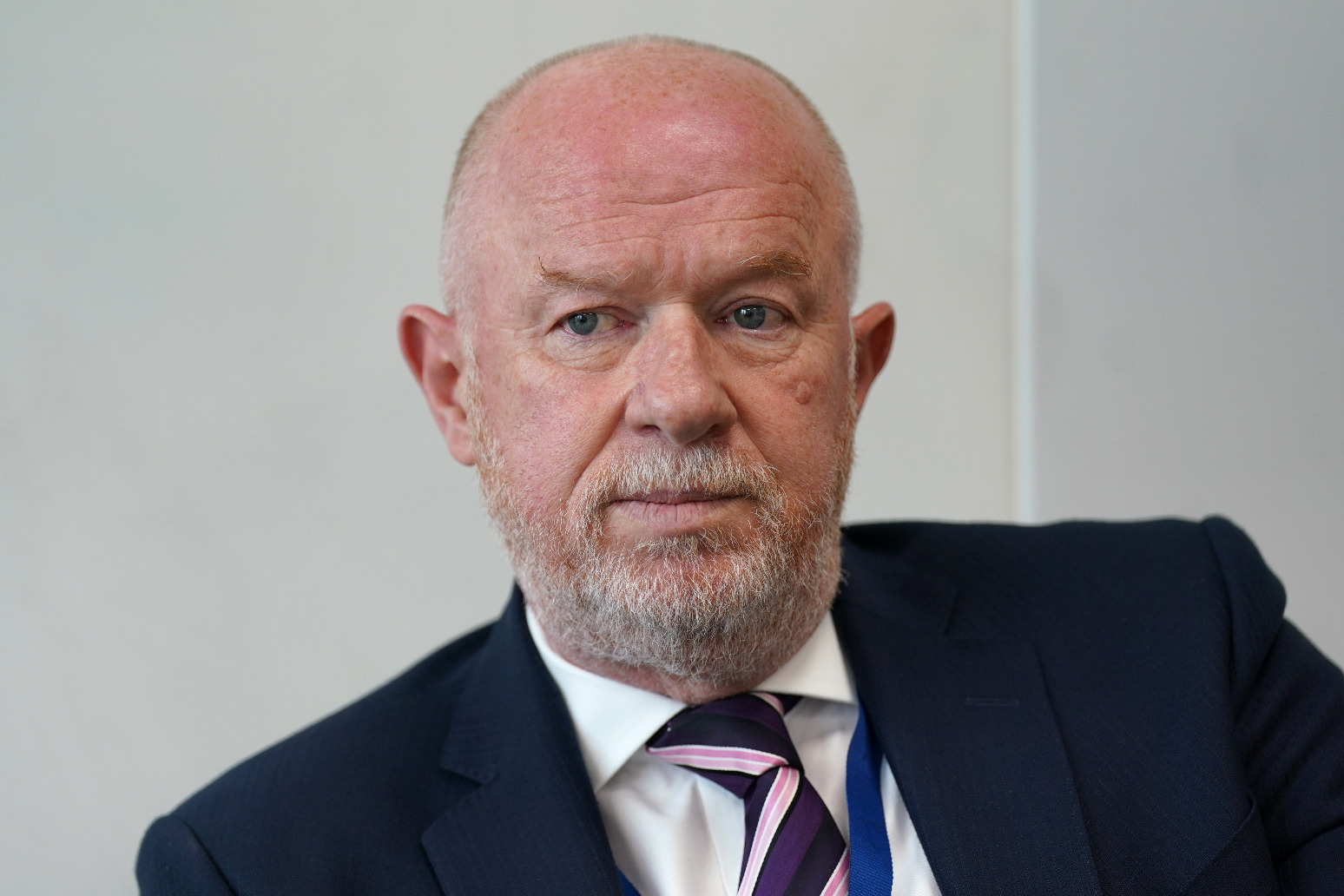 That’s according to the new chief inspector of constabulary, Andy Cooke

Police officers need to be much more visible in their communities and focus on “putting doors in to catch people” in an effort to win back the trust of the public, the new chief inspector of constabulary has said.

Andy Cooke, the former chief constable of Merseyside Police, said he wanted forces to re-evaluate their priorities amid personal concerns that too much time was being spent dealing with mental health issues and truanting children.

He said police should instead be attending every house burglary, and called for a return to having officers based within schools

“But at the moment, the focus, in my own personal view, isn’t necessarily on some of the right things.”

Mr Cooke, who is two months into his role of trying to improve the effectiveness and efficiency of police forces and fire services, said he wanted to see a return to neighbourhood policing in an attempt to deter criminals, build intelligence, and win back the trust of communities.

He said: “Neighbourhood policing isn’t about walking down streets kissing babies on the head and waving to shopkeepers, you’ve got to have an edge.

“It’s not just about a PR job.

“Yes, it takes a resource to do it.

“But it’s the building block for everything else.”

His comments come at a time when policing in England and Wales is under more scrutiny than ever, following some high-profile criminal cases involving police officers, desperately low charging and detection rates, and lingering concerns about how forces deal with issues affecting women and minorities.

Mr Cooke said: “When I was a young officer, the complexity was nothing like this.

“Most criminals lived within an arm’s length of where you were working.

“There weren’t all the different forms to fill in, the bureaucracy that goes with it, the challenge of new technology and social media and spending every minute of your shift being photographed or videoed by someone.

“It’s a very difficult job and I think they do an exceptional job in doing it, 99% of those who who work in policing.”

He said officers should not be spending vast amounts of time dealing with the aftermath of a mental health issue in the community when there are better-trained medical professionals who can take over following the initial police response.

And he said he could not “see any reason” why police forces should not be attending every report of a burglary, ideally within the first few hours.

He also said he wanted a return to having police officers based in schools.

“Whilst it might sound old-fashioned, it’s not,” he said, “because you’re actually capturing people at the right age to understand what policing is about”.

Mr Cooke said the success of his stint in the post will be judged by whether he has helped achieve better outcomes for, and treatment of, victims, as well as improved crime figures and increased trust in the police.

He said: “Certainly, I would be exceptionally disappointed if confidence and trust in policing weren’t improved at the end of my five-year tenure.

“I’m here to make sure the public have the best service possible … And to do that, you will upset people at times, you will identify some ugly truths for them.

“But I think it’s important then that you work with them to improve it.”