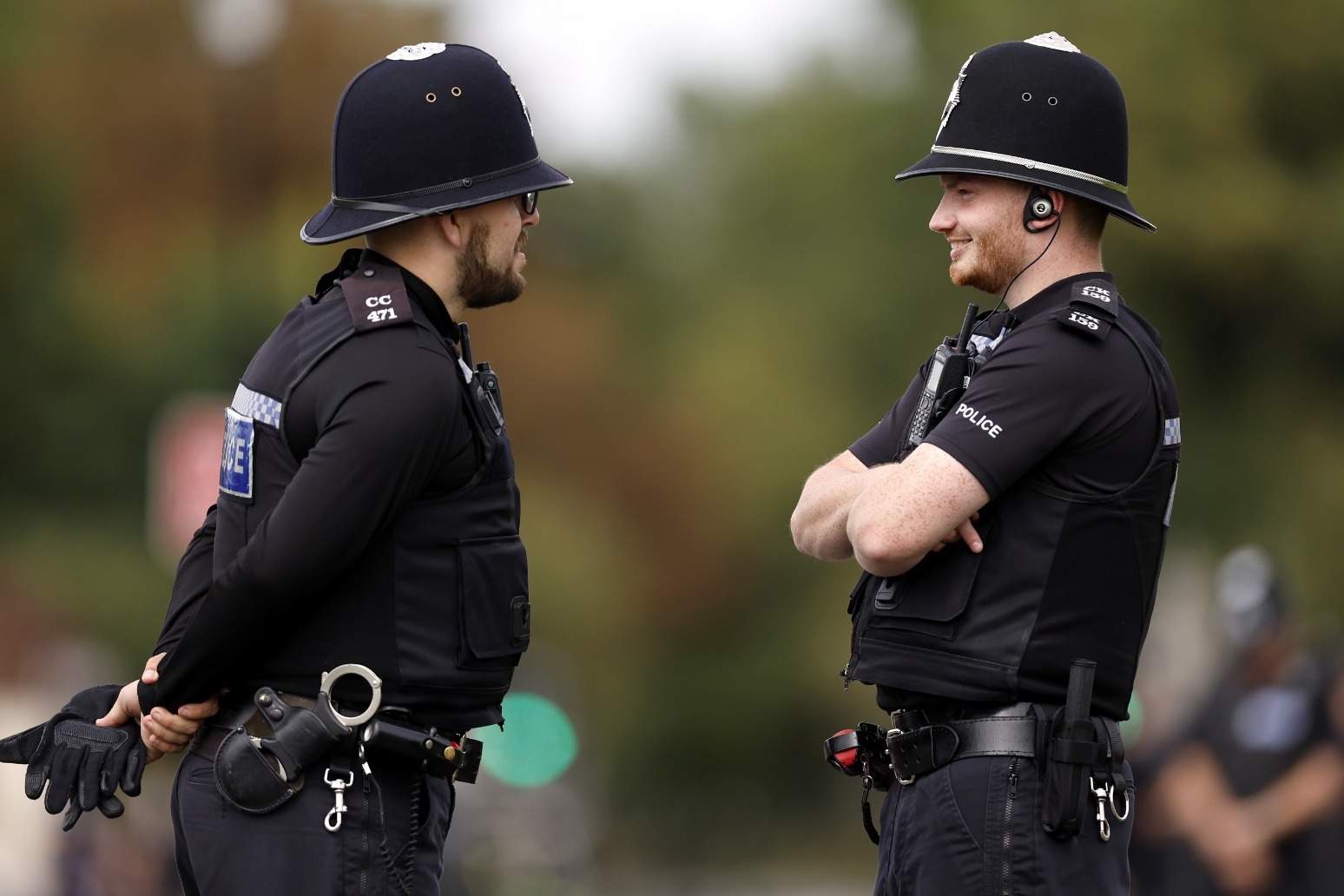 Operation London Bridge has been described as “an enormous success” by the officer in charge of coordinating policing for the Queen’s funeral and national mourning period.

More than 5,000 police officers from across the UK supported 10 days of ceremonial events to mark the death of Queen Elizabeth II.

The number of officers drafted in to support events in Scotland, London, Windsor and Norfolk would make up the fifth largest police force in England and Wales, with tens of thousands of additional officers supporting events locally.

“What made this operation different to ones we routinely do is that there was no notice.

“The operation starts from the minute that we were aware of the death of Her Majesty and that makes it fundamentally different to any other operation.”

She added that it was “too early to tell” the full cost of the operation, which was the largest ever ceremonial policing operation.

Ms D’Orsi, who since March 2021 has served as chief constable of the British Transport Police, said the operation involved the “largest ever deployment of hostile vehicle mitigation” with large vehicle barriers blocking off the entrances to roads in central London such as The Mall.

“We have sadly in the past seen terrorist attacks which have used the car as a weapon, so it is important to make sure that areas are sealed off so that the public is safe.”

Ms D’Orsi thanked the officers and staff involved in Operation London Bridge, as well as the public “who understood the extra security measures in place for such an occasion and supported police officers, staff and volunteers in their duties”.

Around 650 protection officers, firearms officers and armed response vehicles were sent out over the 10 days of mourning, with over 500 specialist search teams trained to scour key landmarks and buildings where crowds gathered.

More than 50 police dogs trained in explosives and firearms detection were also deployed.

The day of the Queen’s funeral itself was the Metropolitan Police’s largest-ever policing operation, beating the opening and closing ceremonies of the London Olympics in 2012.

Home Secretary Suella Braverman said: “This was the largest ever ceremonial policing operation, seeing thousands of officers deployed from forces across the United Kingdom to manage and oversee this unparalleled event, including ensuring the safety of the Royal Family and foreign dignitaries during the state funeral.

“I have seen first-hand the professionalism, dedication and skill of officers, who should be immensely proud of their work.”