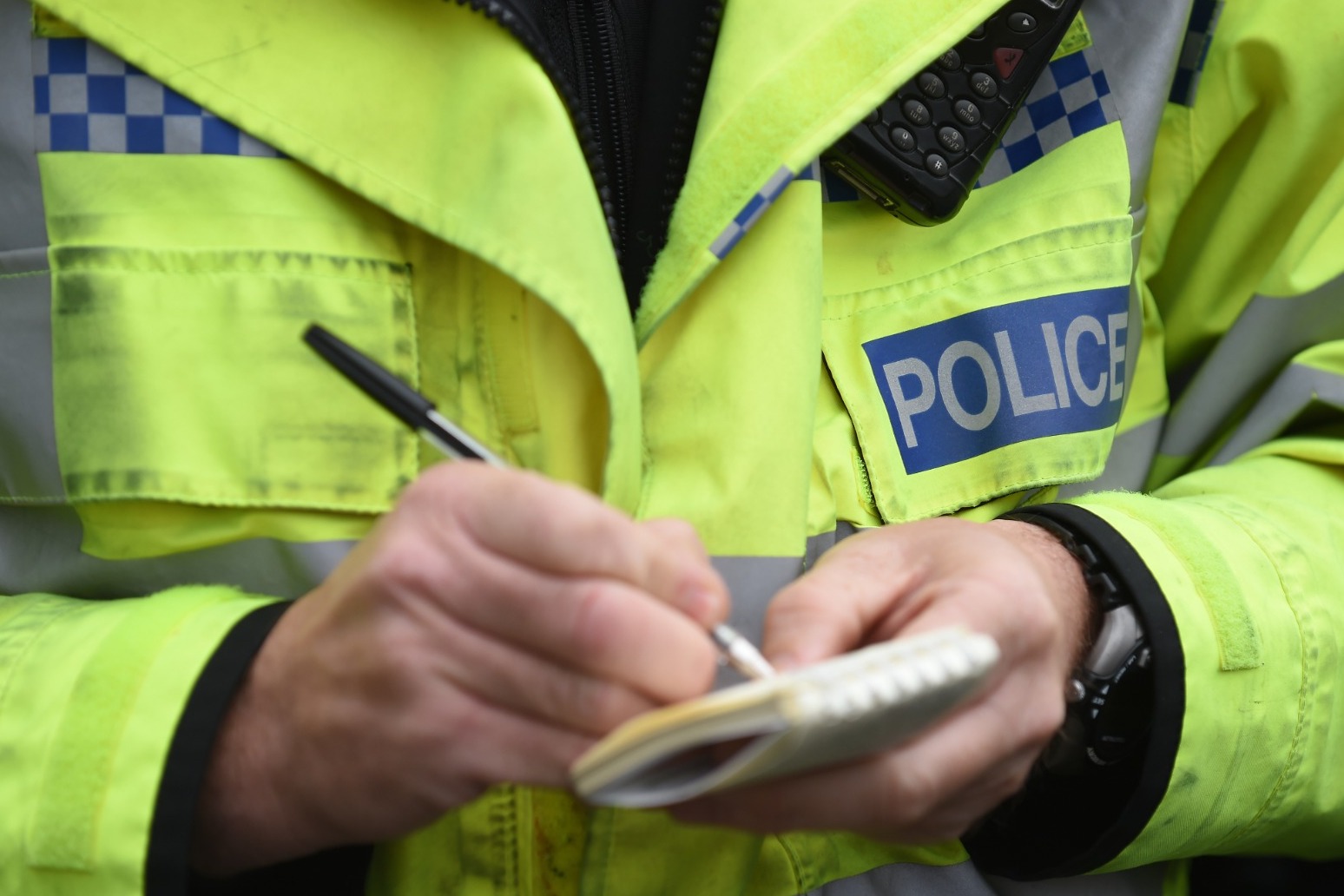 The new measures are known as ‘Kay’s Law’

Police will have to take into account the views of domestic abuse and sexual assault victims before releasing suspects from custody as bail reforms come into force.

The changes to the rules, which are being introduced this week, place a duty on police to listen to such victims and will also see officers told to bail suspects where possible, only releasing them under investigation – without any restrictions imposed – where it is “necessary and proportionate”, the Home Office said.

The measures, known as Kay’s Law, have been brought in as part of the Police, Crime, Sentencing and Courts Act.

They are named after domestic violence victim Kay Richardson, who was murdered in 2018 by her estranged husband Alan Martin after police released him under investigation.

He had a history of domestic abuse and she had reported him for rape.

The recent overhaul of the bail system scrapped heavily criticised reforms brought in five years ago by the Conservatives when Amber Rudd was home secretary which saw thousands of suspects accused of serious and violent crimes released under investigation without restrictions.

This was in a bid to limit the number of people spending long periods of time on bail without being charged.

It comes as the second phase of a publicity campaign aimed at tackling abusive behaviour was also launched by the Government on Tuesday.

It gives people information on safe ways to intervene if they witness violence against women and girls.

Safeguarding minister Mims Davies said: “There is no place in our society for cowardly acts of violence against women and girls.

“Abuse comes in many forms, and by standing against all of them, and holding perpetrators accountable, we can create a society where women and girls are safe.

“This campaign, as well as our crucial reforms to pre-charge bail under Kay’s Law, is part of this vision. However, there is more to be done, and I am committed to continuing this vital work.”