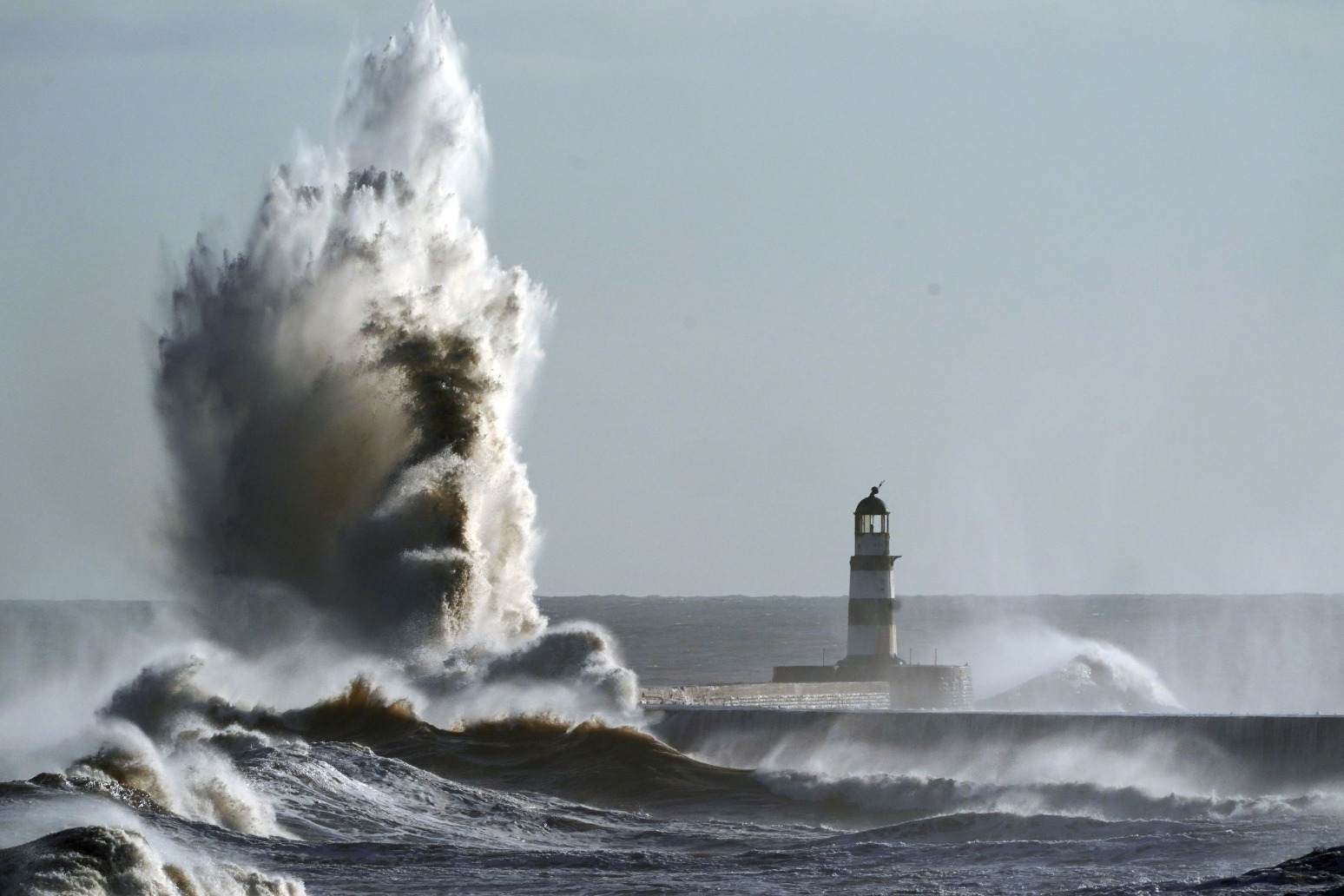 All homes left without power following severe storms at the weekend have been reconnected.

More than 120,000 customers were left without electricity after Storm Corrie battered the country on Sunday, with wind speeds of more than 90mph recorded in places, the day after Storm Malik swept in.

Scottish and Southern Electricity Networks (SSEN) said on Thursday evening that it has restored power to all affected properties.

Richard Gough, director of distribution system operations at SSEN, said: “I would like to thank our communities for their continued patience as our teams have worked hard to restore power in challenging circumstances.

“Coming just weeks after the extensive damage caused by Storm Arwen, the dual impact of storms Malik and Corrie posed a significant and unique challenge, with often complex repairs being undertaken while battling conditions and balancing priorities.

“I’d also like to recognise the remarkable efforts of teams from SSEN, other electricity network companies and contract partners across the UK and Ireland, whose hard work in very challenging conditions has helped us to restore power safely to communities across the north of Scotland and ensured our customers were supported.

“Equally, the close co-operation with local resilience partners, who did a fantastic job in supporting customers and communities on the ground, has been great to see.”

SSEN said Storm Malik caused significant damage to its network in north-east Scotland, particularly Ballater, Braemar, Tarland, Kintore and Banchory in Aberdeenshire, while areas such as Stonehaven and Edzell faced the worst of Storm Corrie.

The company said it will continue to deploy an “enhanced workforce” in the north east, ready to carry out any necessary further repairs and maintain mobile generators as required.

Mr Gough said: “Our concentration and alert status remain the same for the time being as we focus on repairing the network damage needed for system resilience, but not affecting customer supplies.

“SSEN teams will carry out remedial repairs and identify any further damage on our localised network.

“We have contacted all customers involved in the power restoration activities today and we are asking any customers who are returning to an unoccupied property, or who have not been in contact with us and are still without power, to contact 105 as soon as possible.”