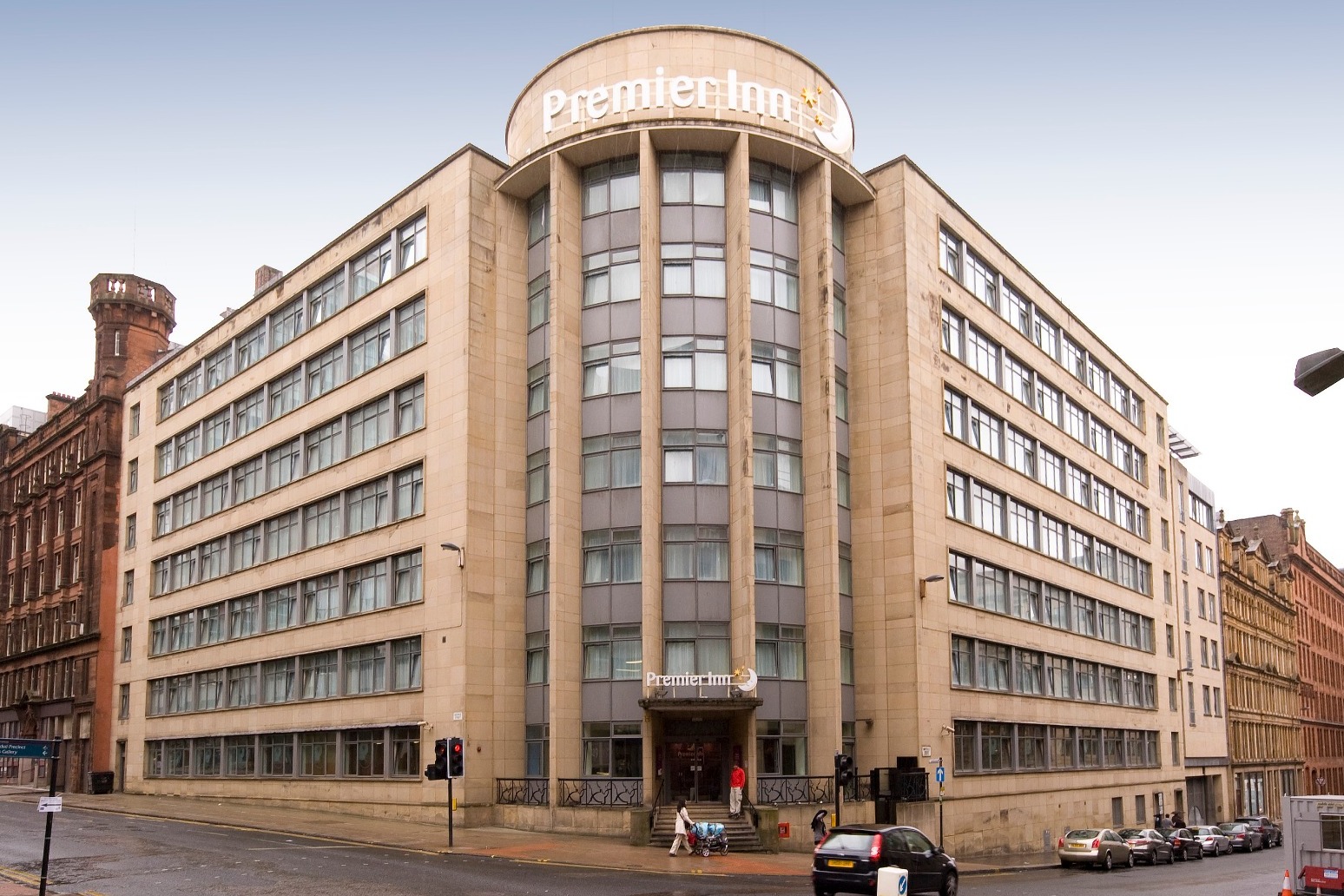 The pandemic is being blamed by a hotel chain for the loss of a billion pounds.

The owner of Premier Inn sank to a huge £1 billion loss in the past year as the extent of the impact from the Covid-19 lockdown was laid bare.

Whitbread said the loss was due to the vast majority of its estate being forced to shut for much of the first six months of the financial year ending February 25.

Subsequent restrictions following more recent lockdowns also hit the business, with occupancy levels at just 23% in January and 29% in February.

But bosses are hopeful that a boom in staycation bookings will help the company recover this summer, with business travel and event-led stays coming back to the sector later in the year.

To try to capture more customers, the firm plans to invest £350 million in refurbishments and improvements, and new advertising fronted by comedian and actor Sir Lenny Henry will be launched – the first such campaign for three years.

Chief executive Alison Brittain said: “The vaccination programme in the UK means we can look forward to the planned relaxation of Government restrictions as we move into summer, with the first major milestone being the return of leisure guests to our hotels, and the full reopening of restaurants from 17 May.

“We expect a significant bounce in leisure demand in our tourist locations during the summer, followed by a gradual recovery in business and event-driven leisure demand.”

Since lockdown restrictions have eased, 92% of the company’s UK hotels are now open.

That compares with just 39 being open during the first lockdown to provide accommodation for essential workers, as 27,000 staff were put on furlough.

Whitbread survived the pandemic by tapping into £270 million in claims from the UK and German Governments for furlough cash and support, and also raised £1 billion from shareholders, alongside £550 million in a Green Bond.

Bosses said they also expect to make future cost savings of £100 million by 2024.