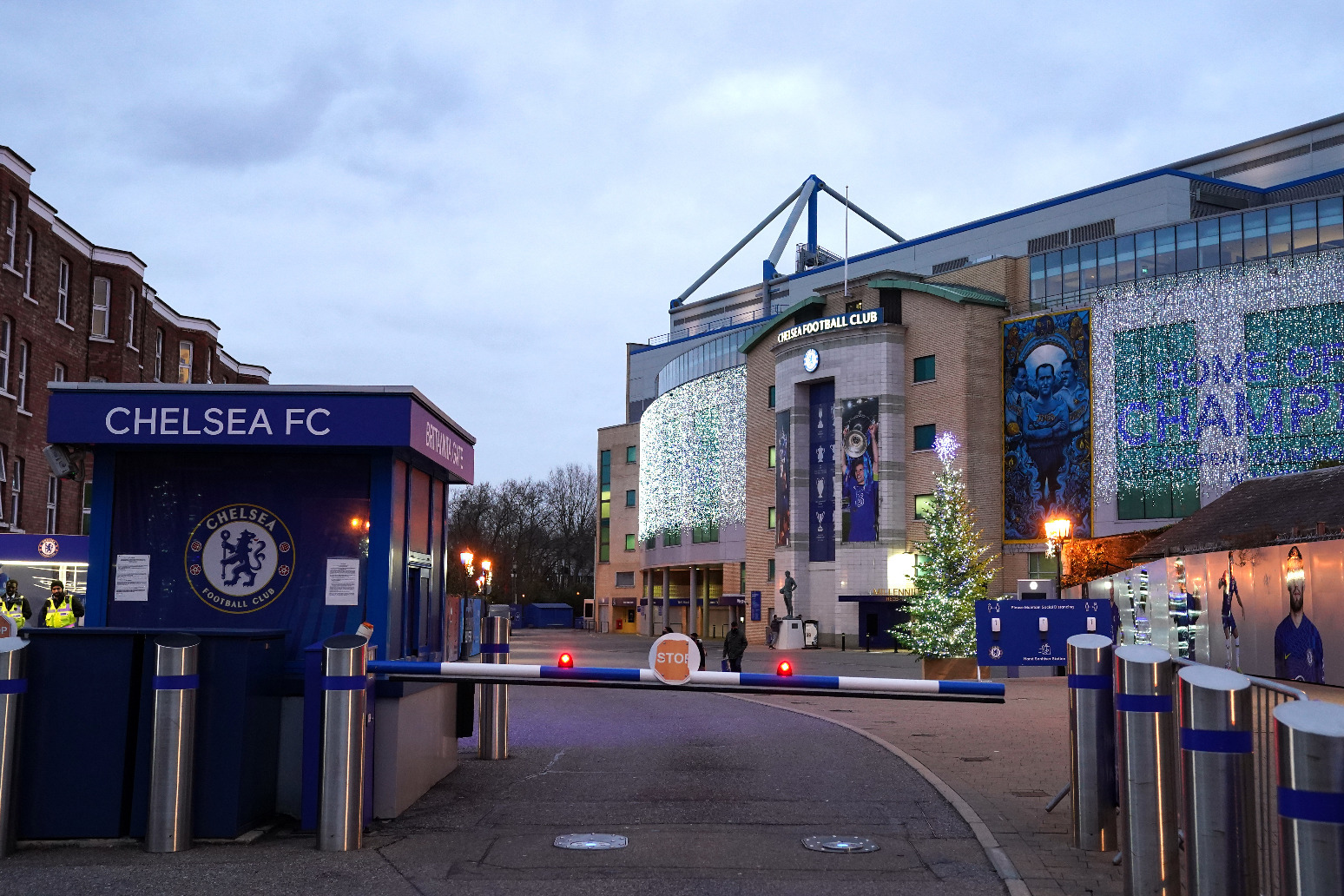 It follows a number of postponements over the weekend

Premier League clubs have decided against any suspension of the season as a means of bringing the latest coronavirus crisis under control, with 90 confirmed cases among players and staff recorded last week.

Six of the 10 matches due to be played in the top flight last weekend were postponed because of Covid-19 outbreaks within clubs, with the number of positive cases leaping by 48 in the space of a week.

It had been reported that clubs would consider calling off the round of games scheduled for December 28 to 30.

However, following a shareholders’ meeting involving representatives of the 20 teams on Monday, the clubs have opted to continue with the season as planned.

A league statement read: “It was confirmed at a Premier League club meeting today that while recognising a number of clubs are experiencing Covid-19 outbreaks and challenges, it is the league’s collective intention to continue the current fixture schedule where safely possible.

“The health and wellbeing of all concerned remains our priority and the league will continue to monitor and reflect public health guidance, always proceeding with caution.”

The EFL has also indicated its intention to continue as scheduled, despite a host of postponements this week and seven Boxing Day games – at Cardiff, Barnsley, Northampton, Newport, Exeter, Bradford and Bristol Rovers – already called off.

The Football Association has moved to assist with the fixture backlog caused by Covid by scrapping replays in the FA Cup third and fourth rounds.

The Premier League said clubs had discussed the “adaption” of the Covid-19 postponement process in response to the impact of the highly transmissible Omicron variant.

The PA news agency understands the league’s criteria for postponement cannot be updated mid-season, but clubs will be issued with updated guidance on the steps the league’s board takes in reaching its decisions.

A number of clubs have criticised the process, with Chelsea “deeply disappointed” to have their request for a postponement at Wolves on Sunday rejected.

The league also provided an update on vaccination rates among top-flight players and staff.

The NHS reports that among 25 to 29-year-olds, 78.5 per cent have only received one dose of a vaccine. The average age of a Premier League player is 26.9.

Among players and staff combined, 92 per cent have had at least one Covid-19 vaccine dose so far.

The league has committed to publishing vaccination rates at the end of each month, beginning in January.

Premier League chief executive Richard Masters wrote to clubs last week urging them to “strongly encourage” players to get vaccinated, while Sports Minister Nigel Huddleston said getting the jabs was the “socially responsible” thing to do.

Increasing the level of double-vaccinated players could also cut the number of postponements. Unvaccinated or single-vaccinated players would automatically have to self-isolate for 10 days if they were deemed a close contact of someone who had tested positive for Covid, and therefore be unavailable.

However, a double-vaccinated player, or one who has received the booster as well, would not need to isolate and would instead need to test daily.

The EFL has been hit by a spate of postponements too, but also plans to continue with its season and with this week’s planned Carabao Cup ties.

Its chief executive Trevor Birch said: “We will continue to work with clubs, authorities and other agencies to monitor the Covid-19 case rate and be prepared to respond accordingly, yet for now the view remains that we can continue to deliver games safely where clubs have sufficient healthy personnel in place, on and off the pitch.”