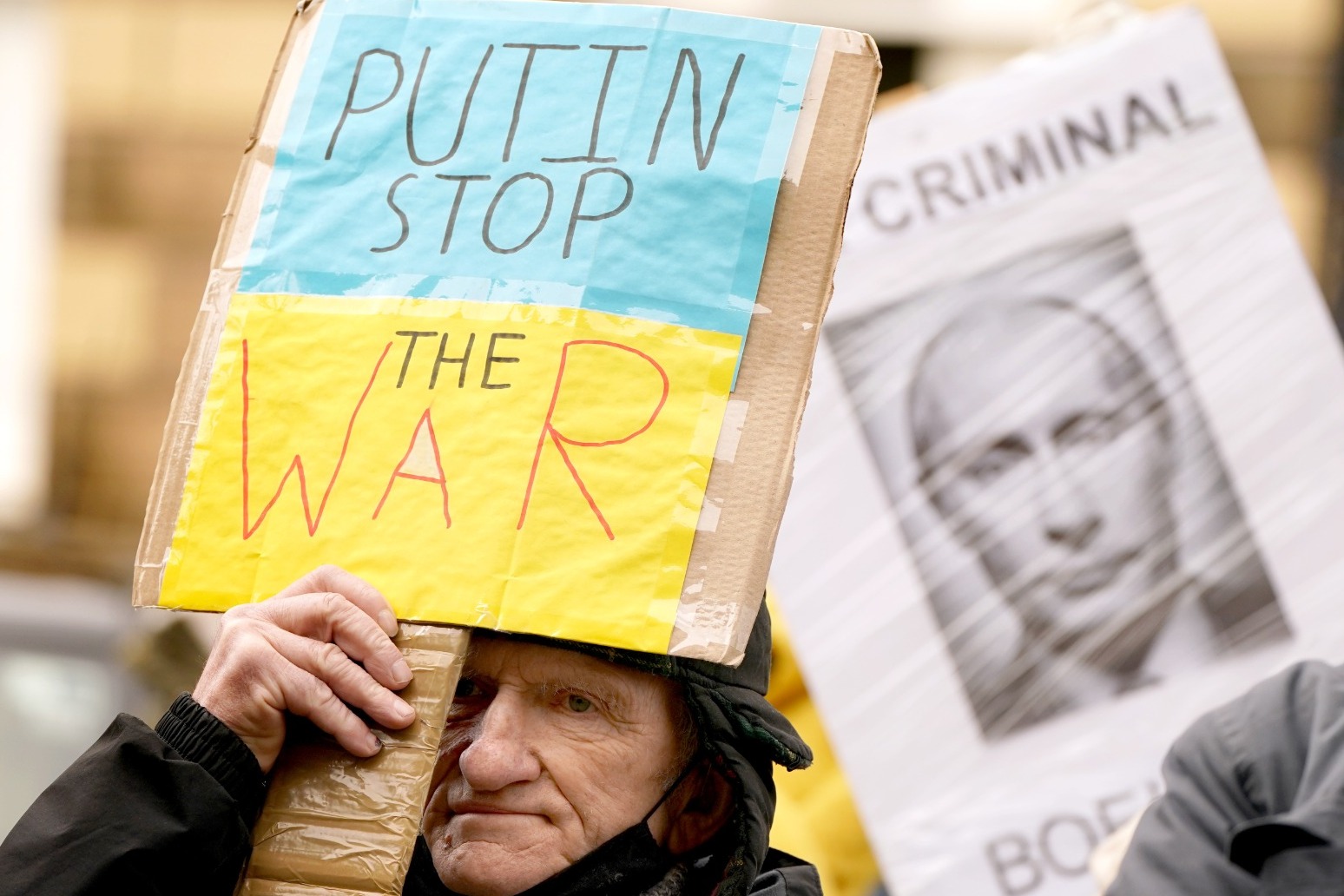 China’s Premier Li Keqiang has called the situation in Ukraine “grave” and offered Beijing’s help in playing a “positive role” for peace while continuing to refuse to criticise Russia.

China has largely sided with Russia, refusing to refer to its actions in Ukraine as a war or invasion. Chinese officials and state media have parroted Russian claims while Beijing calls itself neutral and defending national sovereignty above all else.

“We support and encourage all efforts that are conducive to a peaceful settlement of the crisis,” Mr Li told reporters at an annual news conference.

“The pressing task now is to prevent tension from escalating or even getting out of control.

Mr Li, who is primarily responsible for overseeing the world’s second-largest economy, spoke following the close of the annual session of China’s rubber-stamp legislature.

At the week-long gathering, Mr Li set an ambitious goal of 5.5% economic growth for the year, while the defence budget received a 7.1% boost.

Russia’s war in Ukraine was not openly discussed at the meeting, although it echoes in Beijing’s approach to Taiwan — the self-governing island democracy China claims as its own territory, to be annexed by force if necessary.

The White House and US State Department this week accused Beijing of aiding Russian disinformation efforts, including false claims over US biological weapons labs and chemical weapons development in Ukraine.