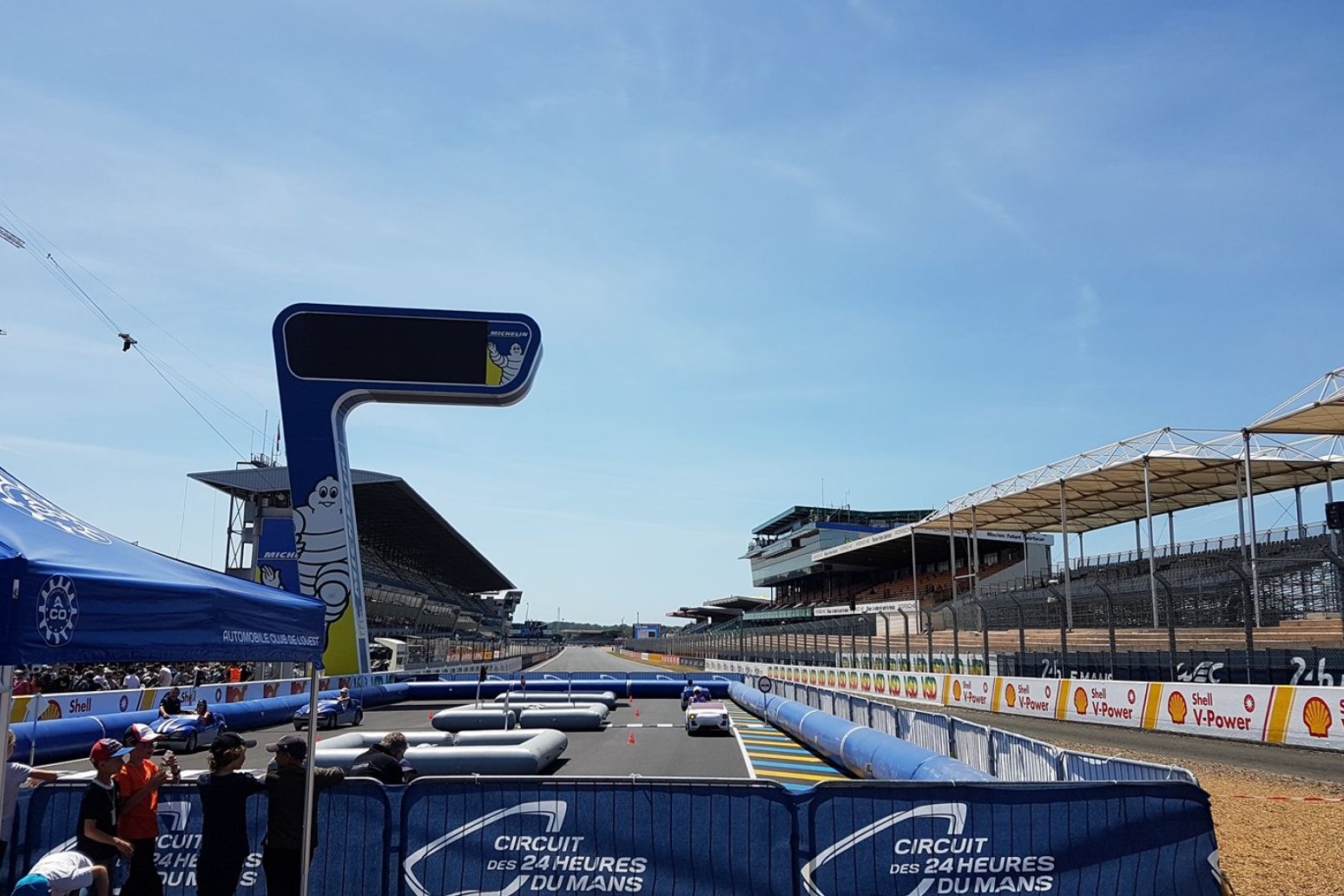 One of the blue riband events in Motorsport takes place this weekend, with the 89th running of the Le Mans 24 Hours at the Circuit De La Sarthe in North West France.

On track action has been taking place since Sunday, with a testing day, ahead of practice and qualifying on Wednesday and Thursday.

Toyota head the field, with a 1-2, with Kamui Kobayashi narrowly beating team-mate Brendon Hartley to Hyperpole on Thursday evening.

Kobayashi’s time of 3 minutes, 23.9 seconds around the 8.5 mile circuit, was just under three-tenths quicker than the Kiwi in the sister car, and over 1.6 seconds clear of the Alpine, driven by Nicolas Lapierre.

The Toyota GR010 Hybrids are part of the Hypercar class, which also features the Glickenhaus 007 LMH cars, and the single Alpine A480.

In addition to the grid are cars classifield in Le Mans Prototype 2, or LMP2, and GTE Pro and GTE AM, who will also compete for class honours during the race around the 8.5 mile circuit.

Usually, around 250,000 fans are in attendance at Le Mans, however that number this year, is greatly reduced due to the Covid pandemic, but the organisers, the l’Automobile Club de l’Ouest, were keen not to run the event behind closed doors as was the case in 2020.

The effects of the pandemic though, mean that the race will run later in the year than is usual, with the traditional running of the event on the second week of June.

The race is part of the World Endurance Championship, and the race at Le Mans this weekend is the fourth round of the championship, with events run so far this year in Belgium, Portugal and Italy.

WEC will have a few weeks off after Le Mans, the championship will conclude with a double-header event in Bahrain on the 30th of October and the 6th of November.