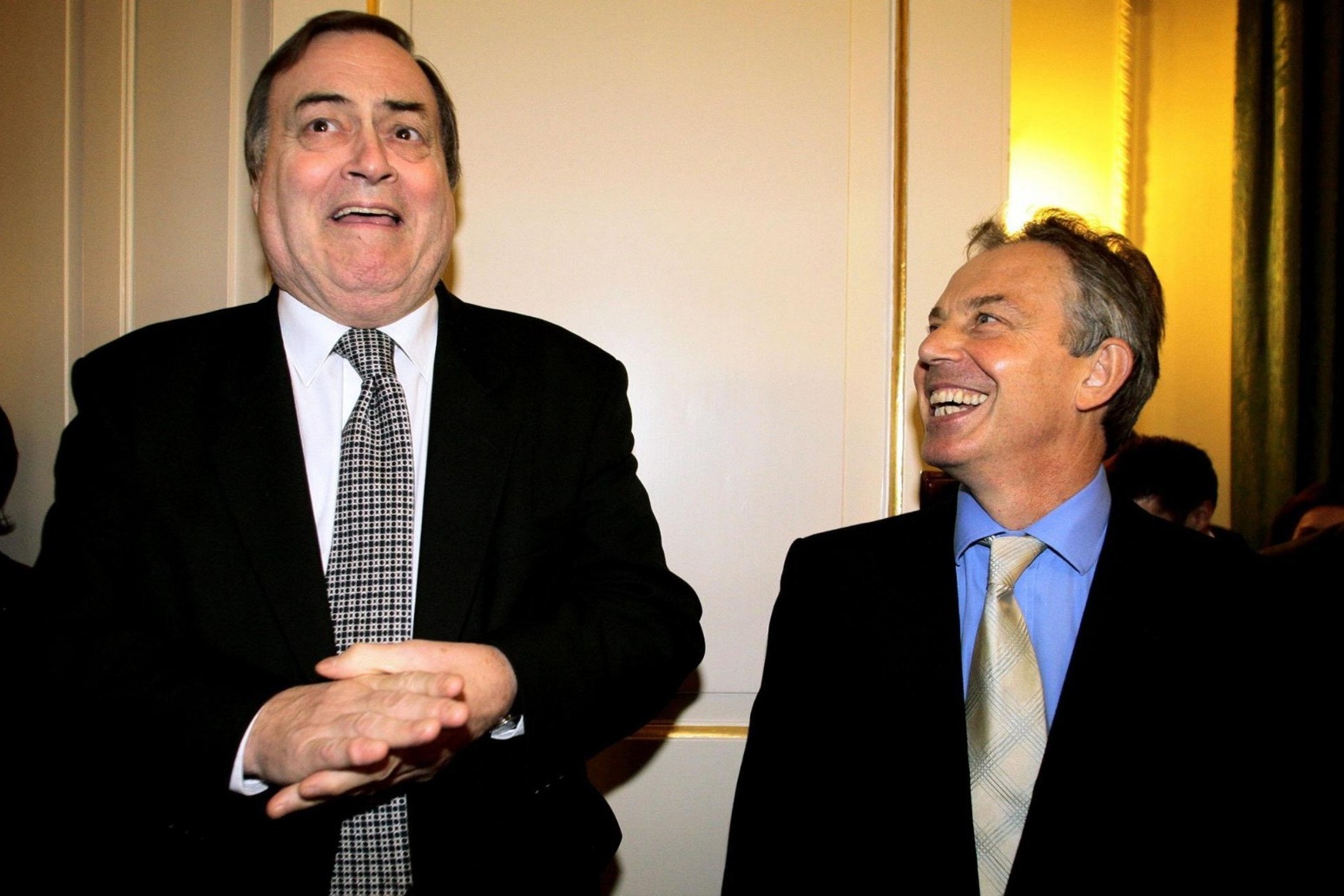 Then Prime Minister, Mr Blair dismissed claims from Conservative MP Archie Norman that there was a conflict of interest between Mr Prescott’s other role as Transport Secretary and the fact the RMT had for years charged the Labour grandee a subsidised rate to rent a flat in Clapham, south London.

The Commons Standards and Privileges Committee found Mr Prescott had not broken rules by failing to declare the flat the MPs’ register of interests, but declined to rule on whether he breached the ministerial code – critics argued he had done so by effectively receiving a financial discount from the transport union.

But in a letter to shadow transport secretary Mr Norman in May 2000, released by the National Archives in Kew, Mr Blair wrote: “I welcome the decision of the Committee on Standards and Privileges to reject the complaints made against John Prescott.

“The report vindicates his actions.

“For my part, I am fully satisfied that John Prescott has done nothing which in any way, shape or form reflects on his integrity or his ability to do his job.”

Mr Prescott was later engaged in a court battle with the RMT who attempted to repossess the flat after he left the union.

He eventually gave up the legal fight and handed back the keys.

Reports at the time said Mr Prescott rented the flat for £220 a month – well below estate agents’ commercial estimates of £1,500.