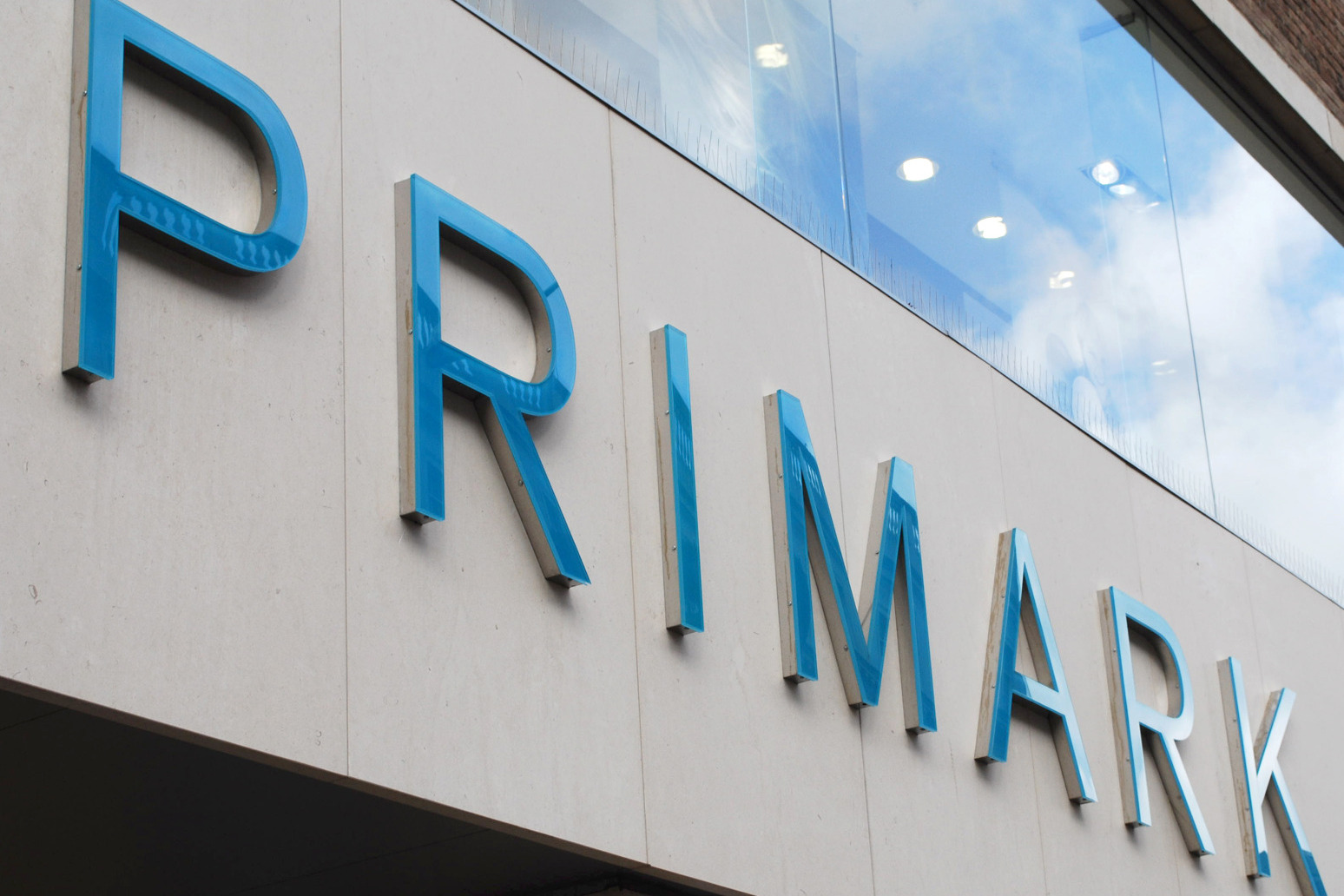 That’s accord to the boss of parent company, Associated British Foods

Primark will not increase its prices despite soaring costs, the boss of the fashion retailer’s parent firm Associated British Foods (ABF) has said.

George Weston, chief executive of ABF, says that the retailer has seen rising energy and distribution costs but will not pass this on to customers.

“We haven’t increased prices at Primark over the past 10 years and we won’t do so this year,” he said.

“We have currency difference in our favour and there are other areas we have recognised to find cost savings so won’t pass that on.”

However, Mr Weston said the company has already increased some prices across its grocery business, which runs brands including Kingsmill, Twinings and Ryvita.

He said: “In food we are having to pass some of the impact on to customers because it’s just too big to absorb.

Bosses at the consumer giant said they plan to open more Primark stores after hailing a “good” sales performance “in the face of continued disruption” during the pandemic.

It came as ABF posted marginally lower profits for the past year as a dip in sales at Primark due to trading restrictions was offset by “strong” sales in its food business.

ABF told investors that its adjusted pre-tax profits fell by 1% to £908 million for the year to September 18, as revenues stayed broadly flat at £13.88 billion.

Primark revealed that like-for-like sales dropped by 12% against pre-pandemic levels, as it continued to be impacted by store restrictions across regions, particularly at the start of 2021.

The group said that Primark lost “a third” of its available trading days due to enforced store closures as part of public health measures.

Nevertheless, it hailed the “strength” of Primark’s sales after stores were reopened in the spring.

Mr Weston said: “Although the possibility of further trading restrictions cannot be ruled out, we expect Primark to deliver a much-improved margin and profit next year.

“We are now intent on expanding our new store pipeline and investing in technology and digital capabilities to continue improving the performance of the business.”

The group said it plans to expand Primark’s store estate to around 530 shops from its current 398 locations over the next five years.

ABF said its confidence in Primark’s model – which does not operate online despite soaring sales across online retail during the pandemic – remains “unaltered” and stressed its commitment to bricks and mortar retail.

The company said it expects Primark to increase sales “significantly” next year and continue to improve profits.

Meanwhile, Primark is also upgrading its digital presence and will launch a redesigned customer-facing website in the UK next year.

ABF said lower sales from Primark over the past year were partly offset by its strong food and sugar operations.

The company’s grocery arm revealed that sales increased by 2% to £3.59 billion for the year.

It hailed “strong” sales growth in its Twinings Ovaltine drinks business, as well as international growth by other brands including Patak’s and Mazzetti.

Mr Weston added: “Our financial performance this year more than ever demonstrates the resilience of the group.

“This comes from the strength of our brands, the diversity of our products and markets, our geographic spread, conservative financing and an organisation design that permits fast and flexible decision-taking.”