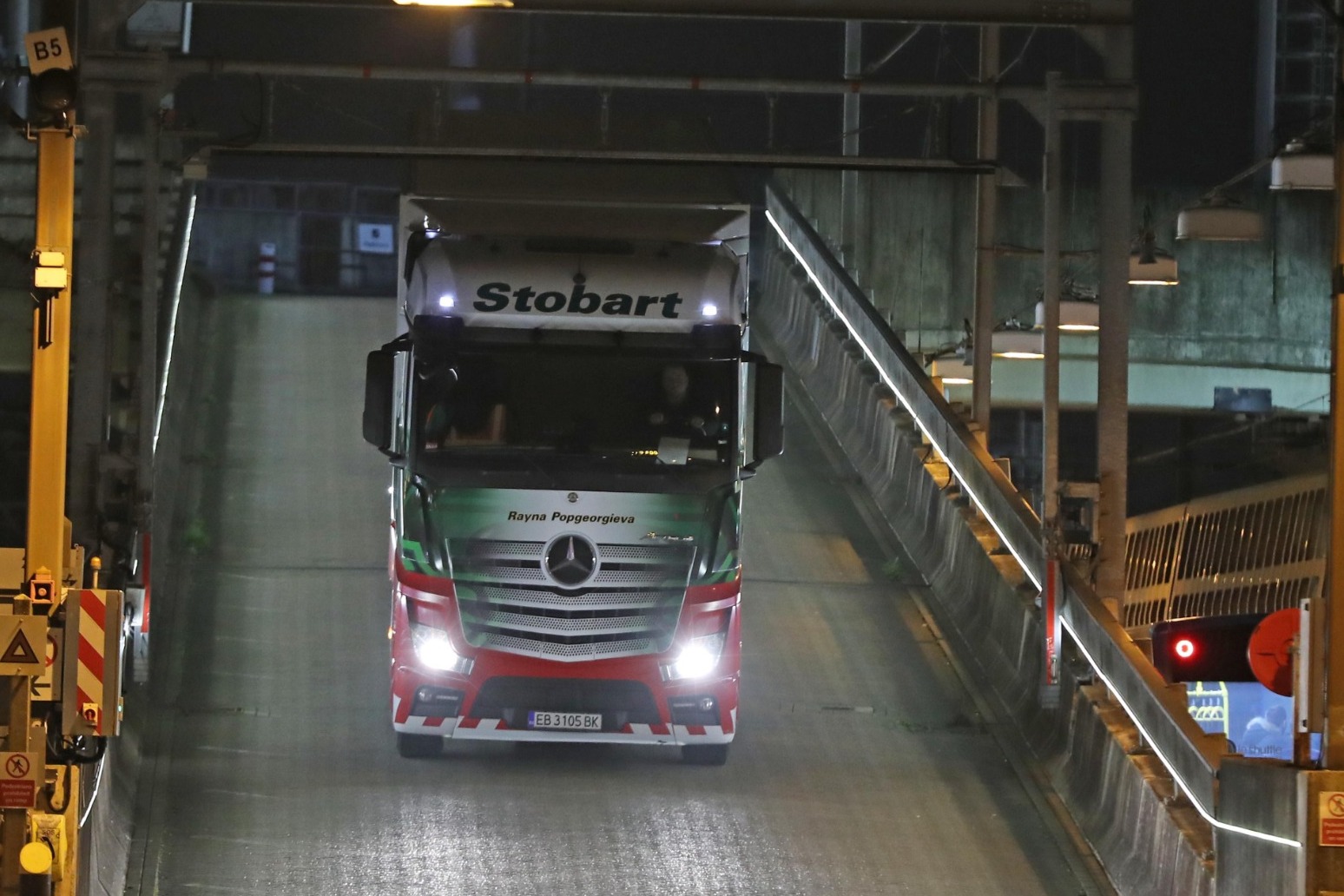 New trading arrangements are now in place with the EU

Prime Minister Boris Johnson says that the UK has “taken back control of our money, our laws and our waters” after the Brexit transition period with the European Union came to an end.

The UK is free to pursue independent trade policies for the first time in more than four decades after membership of the single market and customs union expired at 11pm on Thursday – four and a half years after the referendum which sought to settle the issue but sparked political turmoil.

Mr Johnson added that EU had provided the UK with a “safe European home” during the 1970s, but the country has now “changed out of all recognition” with global perspectives, and that the UK was “free to do things differently, and if necessary better, than our friends in the EU” in 2021 in a video message to mark New Year.

His Christmas Eve deal with Brussels allows for the continuation of tariff-free trade with the EU single market – though businesses and individuals will have to follow new rules.

The UK has reached several agreements with non-EU countries – such as Japan – to ensure continuity of trading arrangements for British companies from the 1st of January.