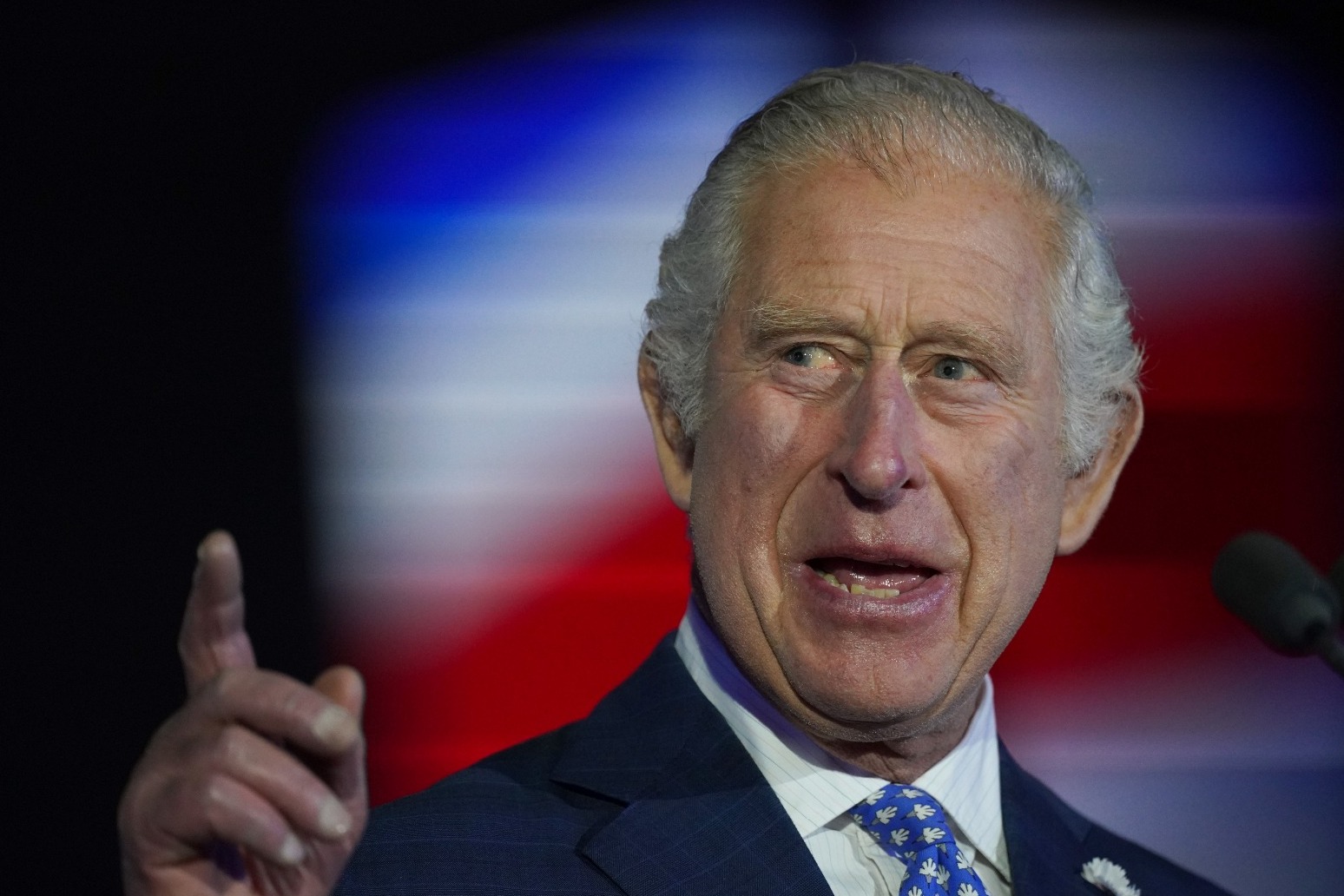 The Prince of Wales will meet the parents of a teenager who died from an allergic reaction to a Pret baguette as he hosts a global symposium on allergies.

Scientists from around the world have travelled to Dumfries House in Ayrshire for the two-day symposium, which has been organised by the Natasha Allergy Research Foundation.

The foundation was set up by Tanya and Nadim Ednan-Laperouse whose 15-year-old daughter Natasha died following a severe allergic reaction to sesame in a sandwich during a flight to France in 2016.

Charles has said he was “moved beyond words” by her death and the way her parents have “selflessly dedicated themselves to preventing other families suffering in the same way”.

The two-day global symposium on Tuesday and Wednesday will see Charles take part in a roundtable discussion with scientists and Natasha’s parents Nadim and Tanya Ednan-Laperouse.

Seventeen world leading allergy experts from the UK, US, Finland, Germany, Hong Kong and Denmark are attending the event.

Natasha died on July 17 2016 aged 15 after eating a Pret a Manger artichoke, olive and tapenade baguette before boarding a flight at Heathrow with her father and best friend.

A coroner concluded that she would not have eaten the baguette if the sesame seeds – to which she was severely allergic – had been included on the label.

Mr Ednan-Laperouse, co-founder of Natasha’s Foundation, said: “We are deeply grateful to HRH The Prince of Wales for inspiring and hosting this momentous event, which will involve many of the world’s leading allergy experts.

“By bringing the scientists together in one room, we hope to identify the most important and effective ways of tackling the allergy epidemic, to prevent other families from enduring the loss and heartbreak that we have had to endure following Natasha’s death.”

Charles, who is known as the Duke of Rothesay in Scotland, will also be in Lanarkshire on Wednesday, where he will visit the New Lanark Unesco World Heritage Site.

At New Lanark, a purpose-built 18th century mill village, David Dale and Robert Owen created a model for industrial communities that was to spread across the world in the 19th and 20th centuries.

Charles will view a display of industrial artefacts and will also see giant steam engines and the huge main textile room where the preserved looms are still in operation, producing textiles for commercial use.

Their most recent product is a specially produced Jubilee wool, to mark the Queen’s Platinum Jubilee, which Charles will view.