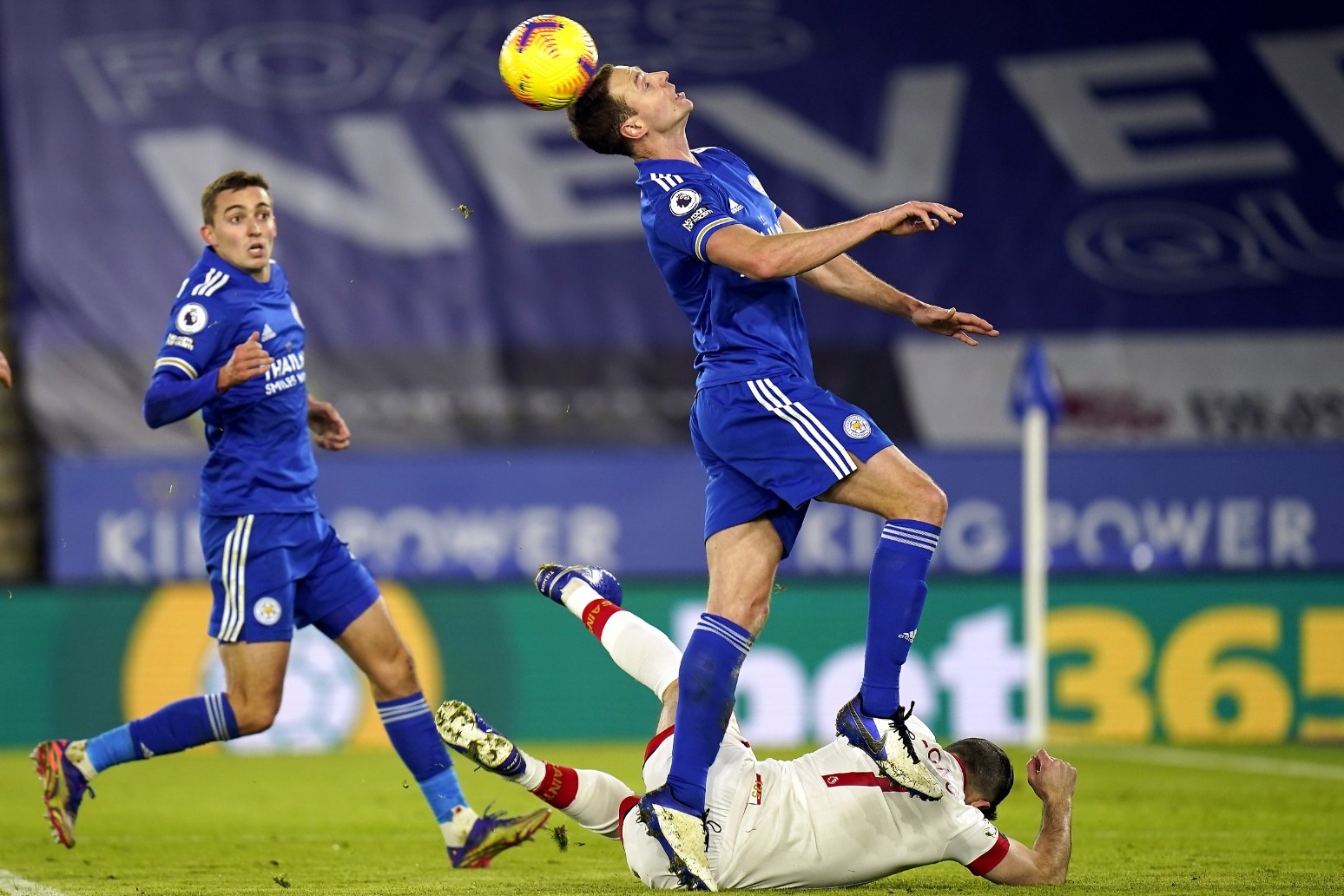 A Parliamentary Inquiry into a link between head injuries and sport has begun.

Professor Willie Stewart said on the balance of probabilities, head impacts were leading to long-lasting brain injuries in athletes across a range of sports, but said it would be a “virtual impossibility” to prove beyond a reasonable doubt.

Stewart was speaking to MPs on the Digital, Culture, Media and Sport (DCMS) committee as they held their first evidence session on Tuesday morning ahead of a new parliamentary inquiry into concussion.

In 2019, the FIELD study which Stewart led found professional footballers were three-and-a-half times more likely to die of neurodegenerative disease than age-matched members of the general population.

Stewart also examined the brain of England World Cup winner Nobby Stiles following his death in October last year and concluded that Stiles had been suffering from CTE, which is only found in people with a history of repetitive head trauma.

Stewart told MPs: “We take the position that the only thing that connects football to American football to boxing to rugby to wrestling to other sports where we have seen this pathology is head impact and head injury exposure.

“There must be something else because people can have exposure to head injury, people can play the sport the same way and don’t develop problems, there must be other things contributing to it, but the one common factor is this head injury.

Asked by MP Kevin Brennan whether rugby was safe, Stewart said: “I think it could be made a lot safer, there are things to be done to reduce the risk of head injury.

“It’s a contact and collision sport, but there are aspects of it that could undoubtedly be improved.

“I know a lot of people who work within rugby at a national and international level on the medical side and the performance side who are wrestling with this issue.

“On the one hand, the global business, the industry, there is a revelling in the collisions and the contact, but it’s doing a lot of damage to young men and women so they are desperately trying to find a solution.”

Stewart described football’s management of concussion as a “shambles”.

The game’s lawmakers, the International Football Association Board, has drawn up protocols which have led to trials of permanent concussion substitutes taking place, including in the Premier League and the FA Cup.

Stewart criticised football’s approach, saying it should have followed rugby’s model in which temporary substitutes come on while a player’s head injury is assessed.

“Football has a habit, whenever it is forced to develop, of going out on their own and trying to develop something unique to everybody else as if the problem never occurred before,” he said.

“What football has introduced is a shambles in 2021.”

Asked whether temporary substitutions were preferable, Stewart added: “Unquestionably. Rugby has made great developments in understanding how you can assess and identify players with brain injury on the field, and that should be the model and the benchmark that (other) sports start from.

“They shouldn’t be starting with a blank page and drawing up a protocol, they should just be saying ‘how do we make that happen in football?’.