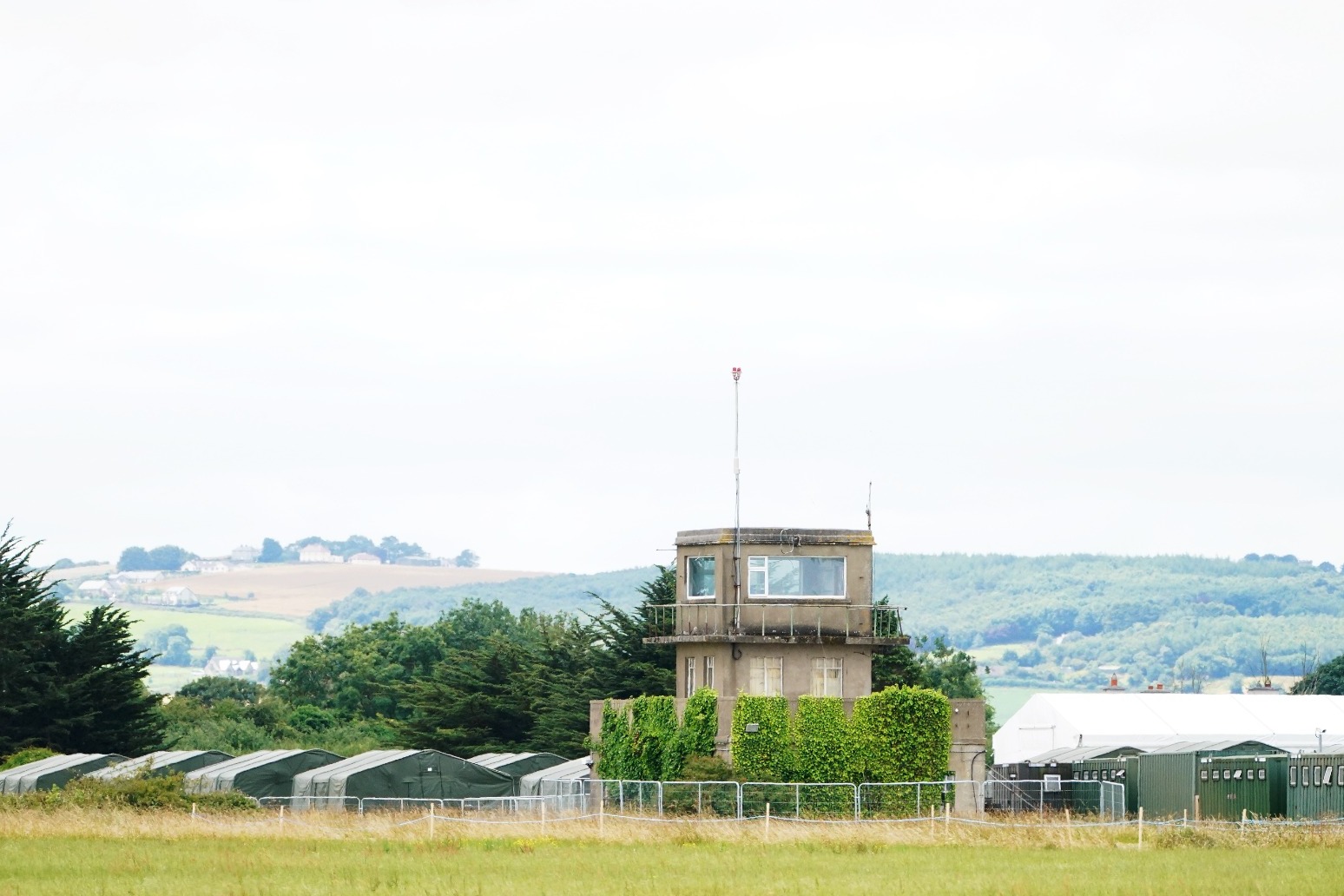 Campaigners have rallied against the Government’s “heinous” policy to send some migrants to Rwanda in a series of protests across the UK.

Protests were due to take place in Cambridge, Cardiff, Coventry, Leeds, Manchester, Oxford and Sheffield, according to Care4Calais – a refugee charity.

The demonstrations were called as part of the #StopRwanda campaign, launched by the Trades Union Congress (TUC), Care4Calais and Stand Up To Racism.

The campaign is backed by 11 trade unions, including the Public and Commercial Services union (PCS) – which represents more than 80% of Border Force staff – refugee rights organisations and faith groups.

In April, Home Secretary Priti Patel signed what she branded a “world-first” agreement to send migrants deemed to have arrived in the UK illegally to Rwanda.

Ms Patel says the “vast majority” of those who arrive in the UK through means deemed “illegal” – such as on unauthorised boats or stowed away in lorries – will be considered for relocation.

The first deportation flight – due to take off in June – was grounded amid legal challenges.

A judicial review of the plan was due to be heard on July 19, but charities including Care4Calais and Detention Action – which are bringing the case – said the hearing has been adjourned until September.

All candidates competing to replace Boris Johnson have pledged to keep the Rwanda policy if they become Conservative Party leader.

Clare Moseley, Care4Calais CEO, said: “Many people oppose the shockingly brutal Rwanda plan and we are delighted to see so many of them making their voices heard today.

“We have seen up close the human cost of locking people up and telling them they will be sent to Rwanda.

“From suicide attempts to hunger strikes it was harrowing.

“We now have six weeks to show the Government that this cruel plan is not what the British public wants.”

Mark Serwotka, PCS union general secretary, said “It’s time for the Government to show humanity to the people who come to our shores for refuge.”

A Home Office spokesperson said: “We remain committed to our world-leading Migration Partnership with Rwanda, which will see those arriving dangerously, illegally, or unnecessarily into the UK relocated to rebuild their lives there.

“This is vital to prevent loss of life in the Channel and break the business model of people smugglers.

“The Government’s New Plan for Immigration is the most comprehensive reform of the asylum system and the Nationality and Borders Act will speed up the removal of those who have no right to be here, preventing abuse and deterring illegal entry to the UK.”