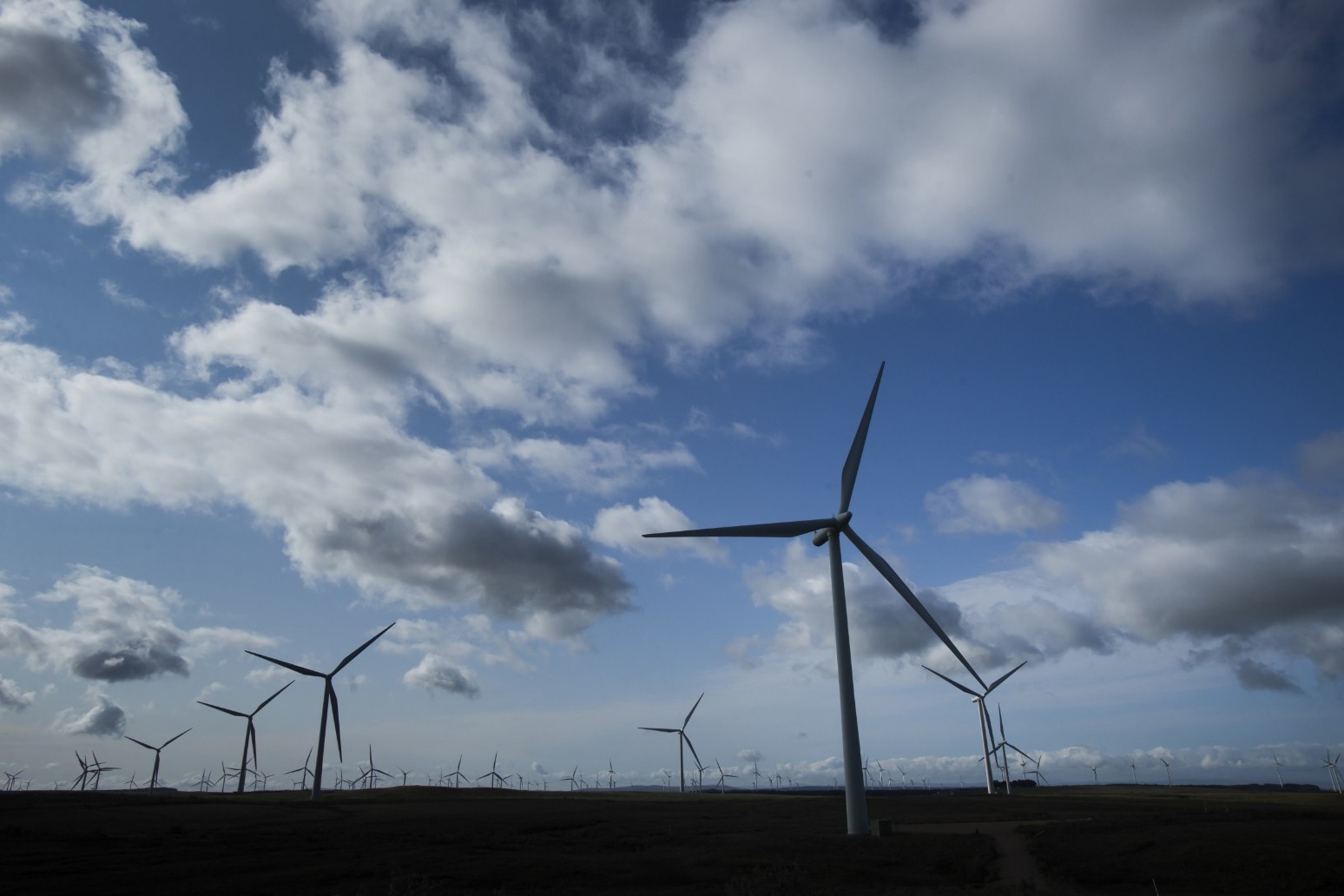 More than three-quarters of people think the UK Government should use new wind and solar farms to reduce energy bills, a poll suggests.

Some 77% of the 6,114 people polled by Survation for industry body RenewableUK backed the use of wind and solar farms – which generate electricity much more cheaply than currently high-priced gas – to tackle the bills crisis.

That includes more than four-fifths (82%) of those planning to vote Conservative in the next election and 84% who voted Tory in 2019, despite opposition to solar farms from the new Prime Minister Liz Truss.

The poll also highlighted high levels of support from people across the country for having a renewable project in their area, with 76% of those quizzed saying they would back a green scheme nearby – including 81% of Tory voters.

And nearly two-thirds of Conservative supporters (64%) think the Government should end the block on onshore wind development where there is local backing for projects.

The survey also revealed high levels of support for renewables across the board, with 76% of all those quizzed supporting offshore wind, 81% backing solar and 74% in favour of onshore wind – and even higher backing from Tory voters for all three technologies.

Fracking for gas – for which Ms Truss has said she would give the go-ahead where it had community support – was much less popular, with just 34% supporting it overall, and 51% of Tories in favour.

Getting energy from gas extracted from the North Sea was supported by 56% of those quizzed, including 73% of those who voted Conservative in the last general election.

And 68% of the public want the Government to increase or maintain investment in renewables, compared with just 14% who want to see it reduced.

RenewableUK’s chief executive Dan McGrail said: “These findings are wake-up call to every politician, including the new Prime Minister, that the overwhelming majority of people want to see new investment in renewables and are happy to see new wind and solar farms built in their local area to drive energy bills down.

“At a time when we need to shift from expensive gas to low-cost renewables as rapidly as possible, most people agree that if local communities support having a wind farm nearby, the Government shouldn’t stand in their way.”

Sam Hall, director of the Conservative Environment Network: “This new polling shows that onshore renewables are popular not only with the public but even more so with Conservative voters.

“Renewables are popular and cheap, cut our reliance on imported fossil fuels, and support UK jobs.”

He urged the Government to allow more solar farms to be built on unproductive land, and lift the de facto ban on onshore wind in England, provided local communities consent to projects.