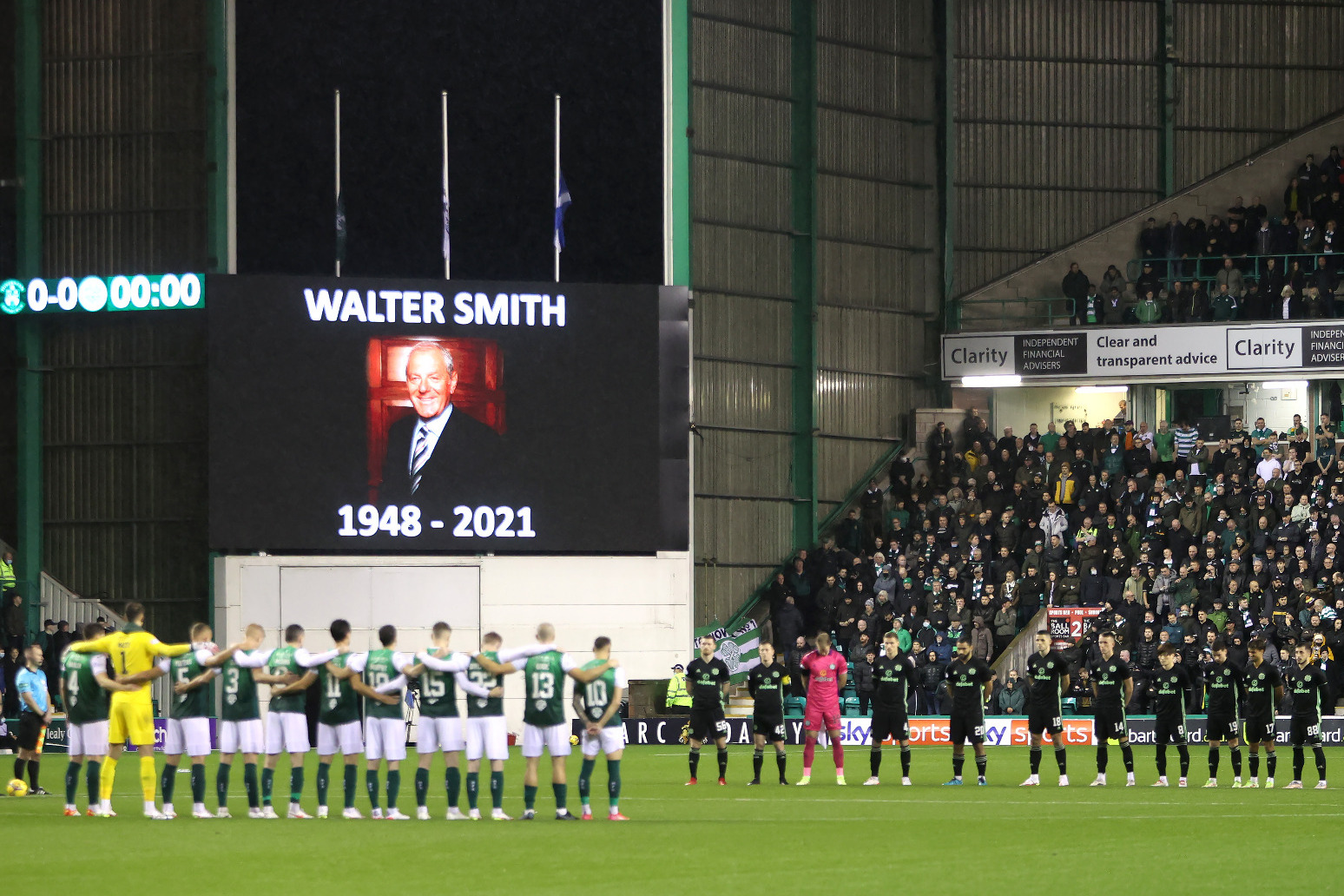 It will take place on the 19th of November

Rangers fans will get the chance to pay their respects to Walter Smith ahead of a public memorial service.

The funeral cortege will pass by Ibrox Stadium this Wednesday ahead of a private service for the former Rangers, Everton and Scotland manager.

Rangers revealed that an invite-only public memorial service would take place at Glasgow Cathedral on November 19 and be screened for free on Rangers TV.

A statement added: “A private, family funeral is to be held for Walter on Wednesday November 3, prior to the public memorial. As a club, we ask this privacy is respected by all supporters, the wider public and the media.

“It is the intention for the cortege to pass Ibrox at 3:15pm, entering from Helen Street, driving in the direction of Paisley Road West before rejoining the motorway.

“The club would like to put on record its thanks to our supporters, supporters of other clubs and the wider community for their kind words and support at this difficult time.”