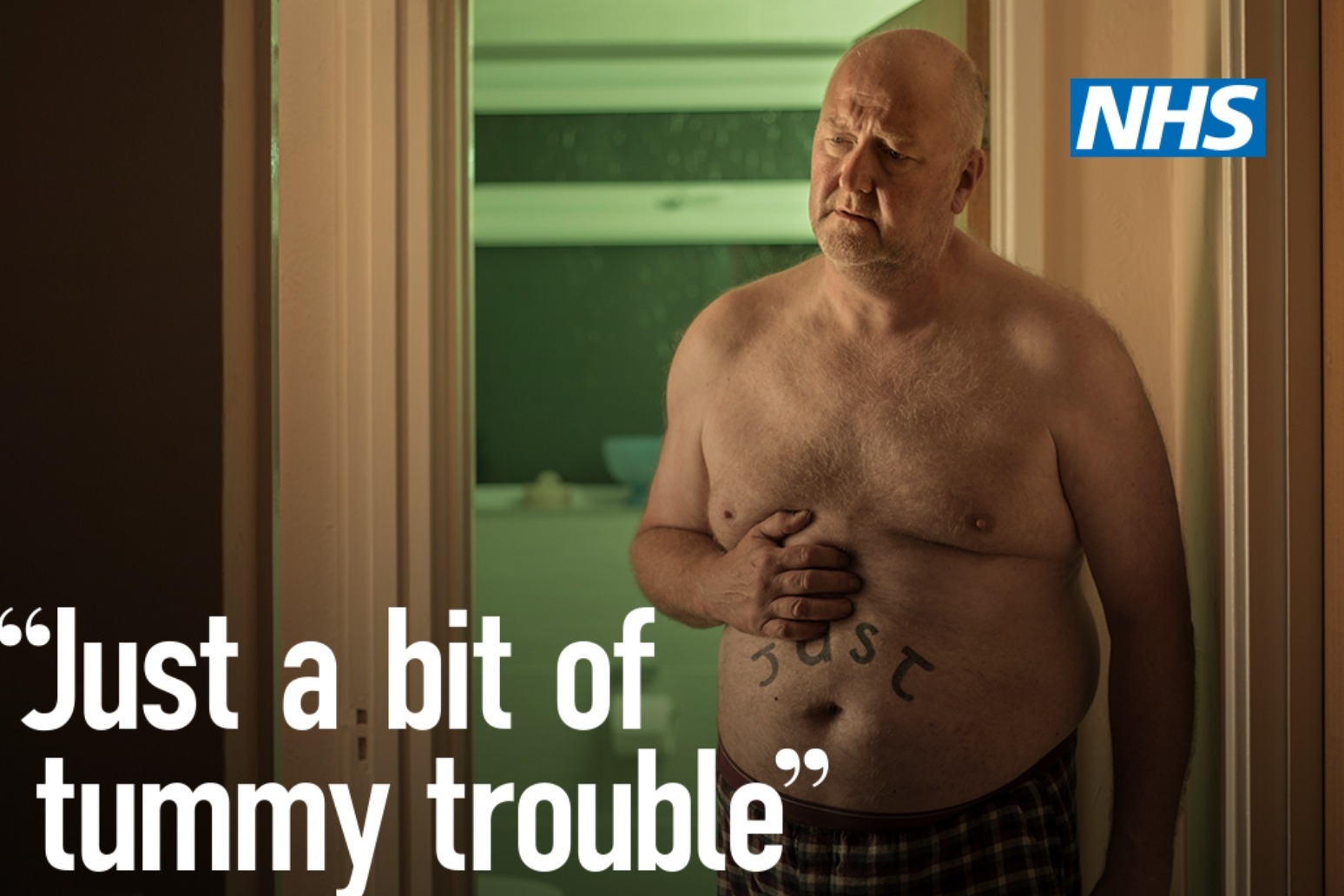 Thousands of people could be risking their lives by not coming forward for medical treatment despite having possible cancer symptoms, the head of the NHS in England has warned.

People are being urged not to delay in getting themselves checked out, with chief executive Amanda Pritchard saying the health service is “open and ready” to treat them.

About a quarter of a million people were checked for cancer in June, NHS England said, adding that treatment numbers have been back at usual levels since March.

More than 27,000 people started treatment for cancer in June, a 42% increase on the same time last year, they added.

A new campaign due to launch on Monday will see TV and digital adverts, posters and social media to raise awareness of symptoms of cancers in the abdominal area, urological cancers, and lung cancer.

The “Help Us, Help You” campaign comes after NHS England said research shows 60% of people are concerned about burdening the NHS, with almost half (49%) saying they would delay seeking medical advice compared to before the pandemic.

Ms Pritchard said: “We know that thousands of people could be risking their lives by delaying medical attention for cancer symptoms.

“We are open and ready to treat people with potential cancer symptoms.

“From Monday, this campaign will remind people of the signs and symptoms to look out for and encourage them to get checked if something isn’t quite right.

“Thanks to the hard work of NHS staff, we are back on track with cancer referrals, diagnosis and treatment so, whether you or a loved one has a routine appointment, or a potential cancer symptom, please don’t delay and come forward to get yourself checked – we would rather see you sooner when any cancer would be easier to treat.

“It’s incredibly important that people recognise the common symptoms that can signal a cancer diagnosis – and it’s vital that they take action by making an appointment with their GP, that could ultimately save their life.”

Despite abdominal and urological cancers making up nearly half (44%) of all cancer diagnoses, and 41% of cancer deaths in England, figures from the NHS show that many people are unaware of common warning signs.

Almost two thirds (63%) of people said they did not recognise discomfort in the abdominal area for three weeks or more as an indication of cancer, NHS England said.

Research also found two in five people do not recognise that a persistent cough for more than three weeks can be a sign of possible lung cancer, and NHS England said there is a concern the symptom could easily be confused with a symptom of Covid-19.

Other symptoms that could be possible signs of abdominal or urological cancers include diarrhoea for three weeks or more and blood when you urinate.

Other symptoms of lung cancer can include chest infections that keep coming back and coughing up blood.

Health Secretary Sajid Javid said: “NHS staff have pulled out all the stops to prioritise cancer care throughout the pandemic, with millions of diagnostic tests now being carried out a month. Thanks to their dedication, the NHS is open for us all and anyone who has concerns should come forward.

“If you suspect you might have symptoms of cancer, as highlighted by this important new campaign, don’t hesitate to seek advice from your GP. The earlier we can spot cancer, the more lives we can save.

“I will continue to support the NHS to deliver the appointments, operations and treatment people need, as we get back to normal life as quickly as possible.”

Michelle Mitchell, Cancer Research UK’s chief executive, said: “This important campaign is coming at a crucial time when tens of thousands of people have yet to be diagnosed with cancer.

“If you’ve noticed an unusual change in your health, don’t be tempted to put it down to getting older or to a pre-existing condition – contact your GP. If you have trouble getting through to the practice at first, do keep trying.”