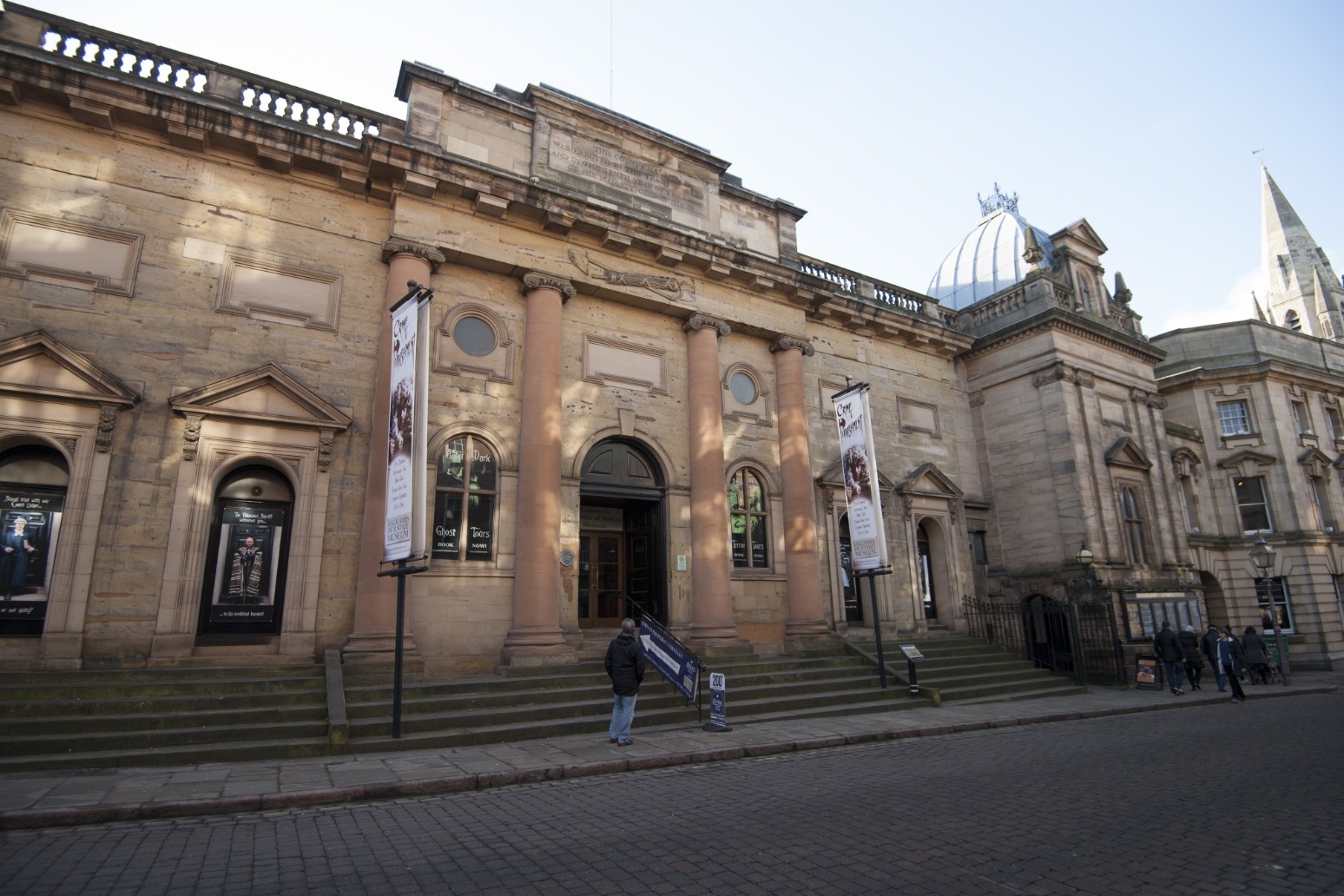 More than two in five courts have closed since 2010, leaving the majority of Parliamentary constituencies without an active court, research has suggested.

Industry body the Bar Council, which represents barristers in England and Wales, said the public will “lose confidence” in the judicial process if quick and efficient access to the courts continues to be frustrated.

Its research supports the latest data on the mammoth backlog of cases at criminal courts.

Mark Fenhalls QC, chairman of the Bar Council, said: “The closure of hundreds of courts over the last decade means that people must travel further and for longer, and waiting lists and backlogs have grown.

“If people cannot access justice quickly and efficiently, the public will lose confidence that the law will help them resolve family, property, and financial disputes.”

The Bar Council’s research said there have been 239 court closures in England and Wales in the last 12 years, meaning just 57% remain open.

This includes criminal courts such as crown and magistrates, as well as family, county and any other court that does not fall under the “criminal” category.

It said there are currently 373 parliamentary constituencies without an active local court, including in the constituencies of the Justice Secretary Dominic Raab, and the justice minister Victoria Atkins.

There are 200 parliamentary constituencies with an active local court, meaning 65% of England and Wales is not covered, the Bar Council said.

Analysis of the Bar Council’s figures showed the highest closure rate was in Wales, where 21 of 36 criminal courts had closed, around 58%.

The lowest (32%) was in Yorkshire and the Humber, with just 10 of 31 criminal courts closing.

Criminal barristers are expected to be balloted this week for potential action amid concerns over legal aid funding and workload.

The watchdogs for prisons, probation, police and prosecutors last year warned the “unprecedented and very serious” court case backlog posed the greatest threat to the criminal justice system in England and Wales.

Mr Fenhalls said: “We urgently need a political commitment to fund capacity across the justice system.

“Technology may be able to help on the fringes, but the Government urgently needs to appoint more judges in all jurisdictions, commit to a long-term rebuilding of crumbling court estate, and widen access to legal aid.”

A Ministry of Justice spokesman said: “All closed sites were shut because they were either underused, due maintenance work or too close to another.

“Our £1.3 billion investment to modernise courts means access to justice is no longer solely reliant on going to a court building, with thousands now using services or going to hearings online.

“The Crown Court backlog has fallen and we are giving criminal barristers a £7,000 pay rise as we restore the swift access to justice people deserve.”