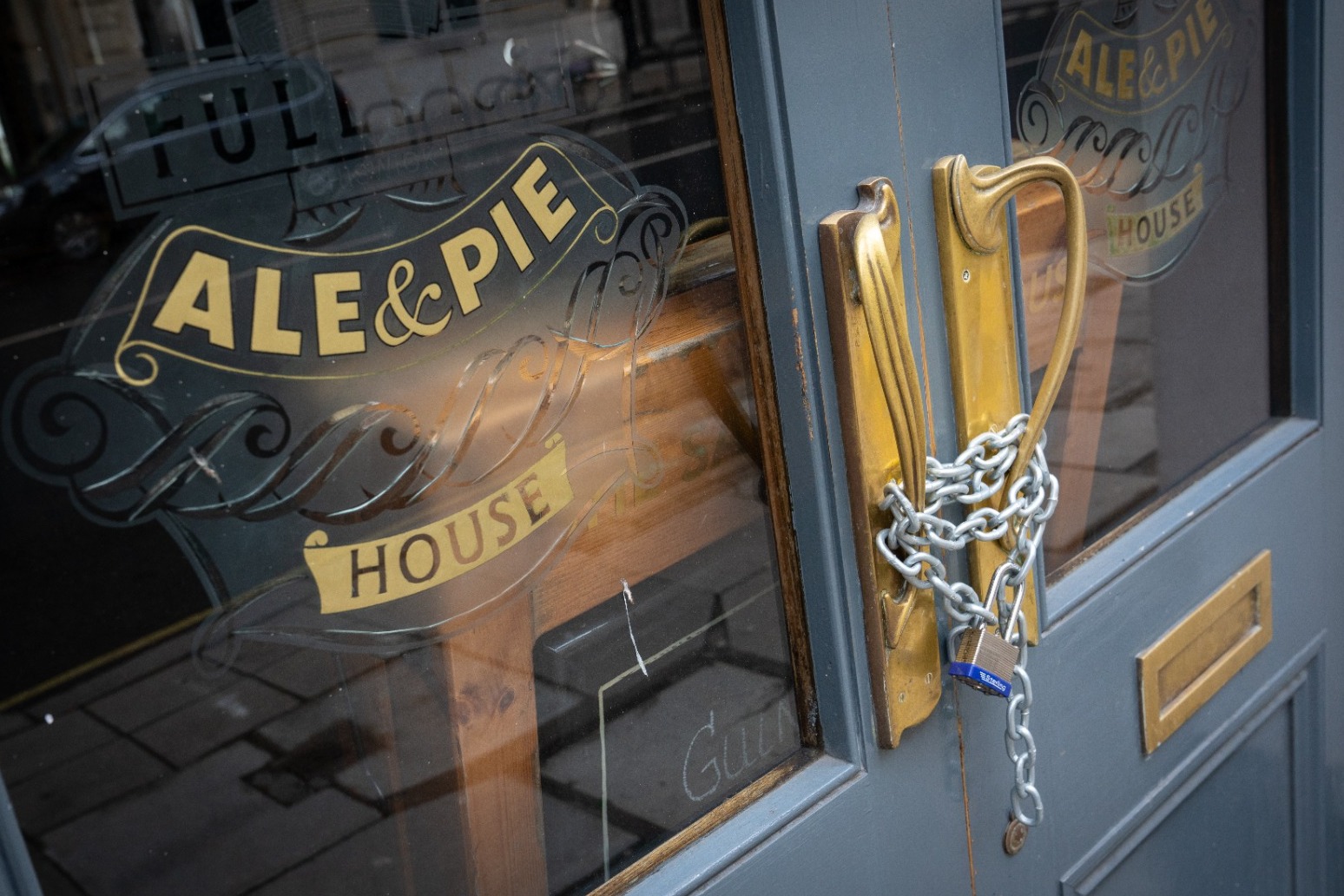 There are fewer pubs in England and Wales than ever before, according to analysis that sheds light on the ruinous impact of the pandemic and soaring business costs.

Pubs that have disappeared from communities have been demolished or converted into other buildings like homes and offices, the research from real estate advisers Altus Group says.

The hospitality sector has faced immense challenges in recent years as it recovered from the pandemic, which saw national lockdowns causing closures and reduced demand.

But the researchers suggest that while pubs managed to battle through Covid, they are now facing a fresh challenge thanks to record-high inflation and an energy crisis.

200 pubs vanished from English and Welsh communities from the end of 2021 up to the end of June.

The West Midlands saw the biggest drop of 28 in just half a year, followed by London and the East of England which both lost 24.

Pubs in the overall count are those that must pay business rates, including those vacant and being offered to let.

According to research from the British Beer and Pub Association, British Institute of Innkeeping and UKHospitality, only 37% of hospitality businesses are turning a profit.

The rising cost of energy, goods and labour were identified as the biggest factors behind falling profits.

The hospitality industry has called on the Government to provide more support.

Emma McClarkin, chief executive of the British Beer and Pub Association, said: “When pubs are forced to close it’s a huge loss to the local community, and these numbers paint a devastating picture of how pubs are being lost in villages, towns and cities across the country.

“As a sector we have just weathered the hardest two years on memory, and we now face the challenge of extreme rising costs, with only one in three hospitality businesses currently profitable.

“It’s essential that we receive relief to ease these pressures or we really do risk losing more pubs year on year.”

In the past week, pub bosses have warned of the impact of rail strikes on sales for hospitality firms, adding to the existing problems of price hikes and waning consumer demand.

The founder of City Pub Group in London, Clive Watson, said in June he could have lost as much as 25% of usual sales as industrial action led people to cancel outings.