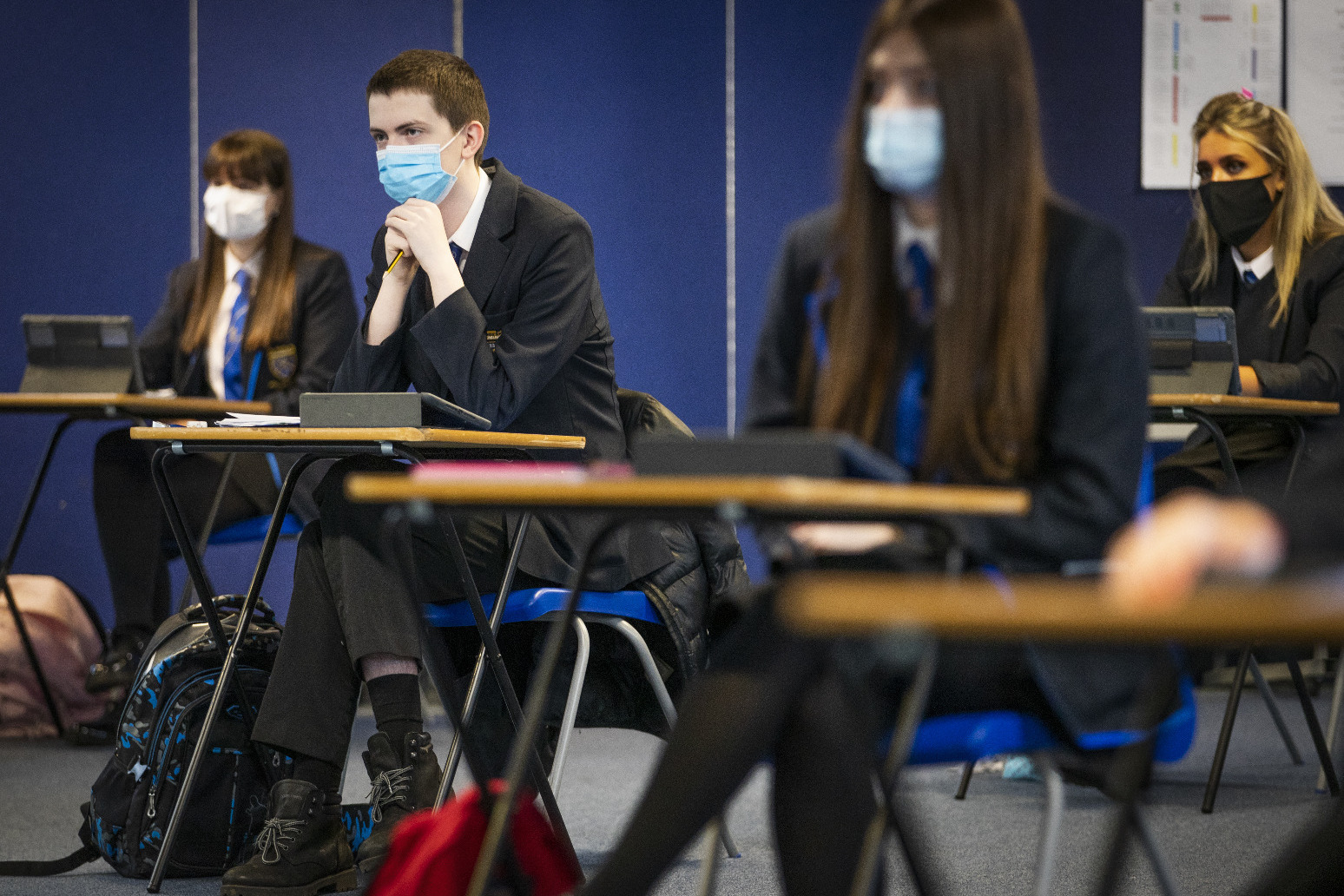 Secondary school pupils who self-identify as multilingual tend to perform better in exams, regardless of whether they are fluent in a second language, research suggests.

The Cambridge University study indicated that young people who regard themselves as multilingual typically outperformed their peers in non-language subjects including maths, geography and science.

Some pupils, described by their schools as having English as a Second Language (EAL), did not think of themselves as multilingual.

Despite speaking multiple languages, these pupils did not necessarily perform better or worse as a group at GCSE than their non-EAL peers.

Dr Dee Rutgers, a research associate at Cambridge’s Faculty of Education, said: “The evidence suggests that the more multilingual you consider yourself to be, the higher your GCSE scores.

“While we need to understand more about why that relationship exists, it may be that children who see themselves as multilingual have a sort of ‘growth mindset’ which impacts on wider attainment.”

The study involved 818 Year 11 pupils at five secondary schools in the south east of England.

It was established whether the children were officially registered as having English as a Second Language or if they were non-EAL, and the pupils were asked if they personally identified as such.

Separately, each pupil was asked to plot where they saw themselves on a nought to 100 scale, where nought represented “monolingual” and 100 “multilingual”.

This data was compared with their GCSE results in nine subjects.

Students who spoke a second language at home did not always personally identify either as EAL or multilingual.

Conversely, pupils who saw themselves as multilingual were not always those earmarked by the school as having English as an additional language.

“The fact that these terms didn’t correlate more closely is surprising considering that they are all supposedly measuring the same thing,” Dr Rutgers said.

“Just having experience of other languages clearly doesn’t necessarily translate into a multilingual identity because the experience may not be valued by the student.”

School-reported EAL status had no impact on GCSE results, although pupils who self-identified as EAL generally did well in modern languages.

Those who considered themselves “multilingual” on the nought to 100 scale, however, performed better academically across the board.

The strength of this relationship varied between subjects and was, again, particularly pronounced in modern languages.

In all nine subjects assessed, however, each single point increase on the monolingual-to-multilingual scale was associated with a fractional rise in pupils’ exam scores.

The findings indicate that the positive mentality and self-belief which typically develops among pupils with a multilingual identity may have spill-over benefits for their wider education.

Dr Linda Fisher, reader in languages education at Cambridge University, said: “There could be a strong case for helping children who think that they can’t ‘do’ languages to recognise that we all use a range of communication tools, and that learning a language is simply adding to that range.

“This may influence attitude and self-belief, which is directly relevant to learning at school.

“In other words, what you think you are may be more important than what others say you are.”

The research is published in the Journal Of Language, Identity And Education.