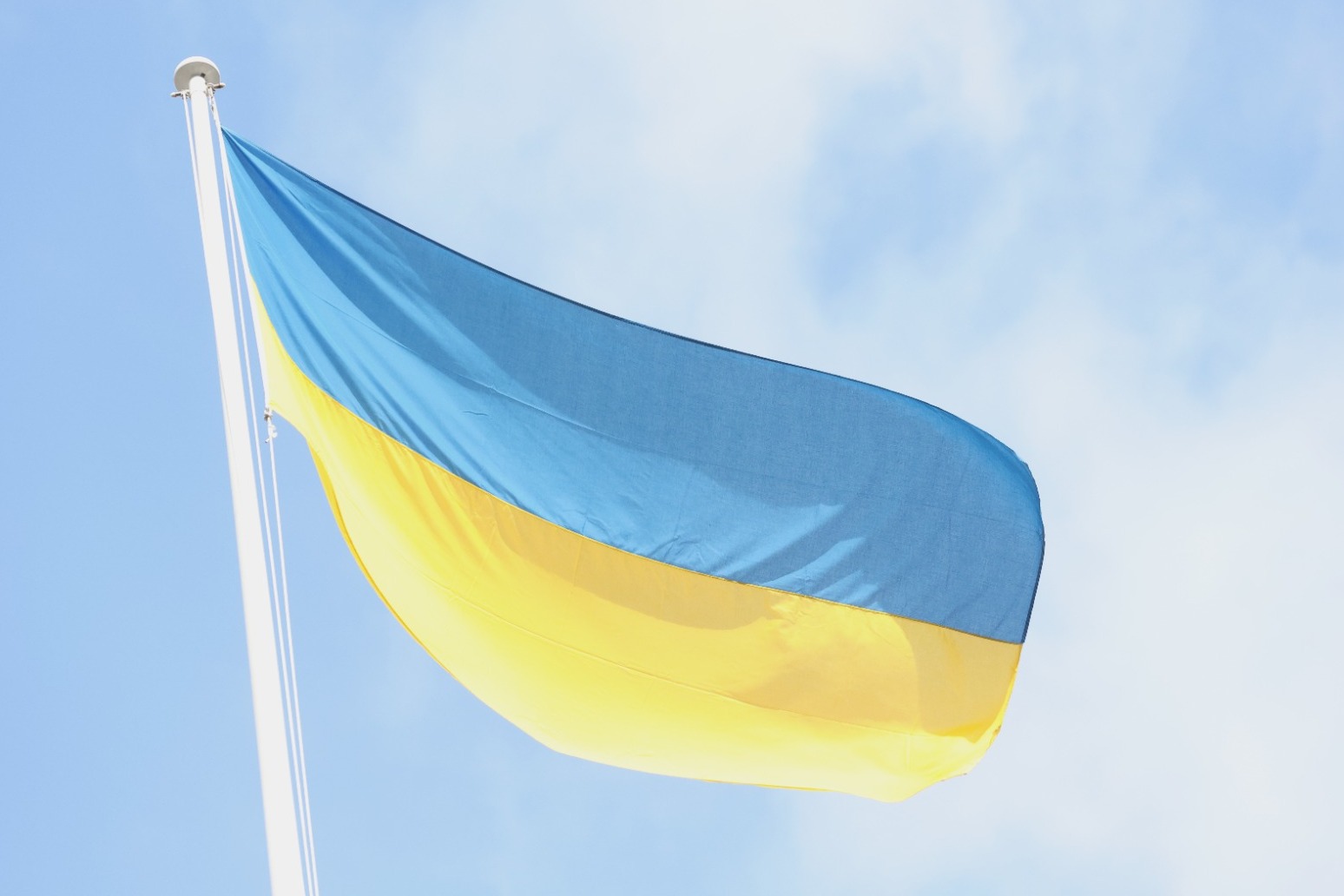 It will come into force tomorrow, but it’s not yet clear exactly what it will mean

Russian President Vladimir Putin declared martial law in the four regions of Ukraine that Moscow illegally annexed and given additional emergency powers to the heads of all regions of Russia.

Mr Putin did not immediately spell out the steps that would be taken under martial law, but said his order was effective starting on Thursday.

The upper house of Russia’s parliament is set to quickly seal Mr Putin’s decision to impose martial law in the four regions.

Mr Putin also did not provide details of the extra powers to be given to the heads of Russian regions under his decree.

“In the current situation, I consider it necessary to give additional powers to heads of all Russian regions,” he said.

The Russian leader also ordered the establishment of a Coordination Committee to increase interaction between various government agencies in dealing with the fighting in Ukraine that he continued to call a “special military operation”.

In televised remarks at the start of a security council meeting, the Russian leader said: “Those who are on the frontlines or undergoing training at firing ranges and training centres should feel our support and know that they have our big, great country and unified people behind their back.”

Mr Putin’s move came after Russian forces launched mass evacuations of civilians from one of the first major cities they seized in the invasion of Ukraine – a tacit acknowledgement that yet another stinging battlefield defeat may be unfolding for the Russian leader.

Ukraine’s stunning counter-offensive appears to be bearing down on Kherson, a southern city of more than 250,000 people, with industries and a major port on the Dnieper River.

The battle for the city is a pivotal moment for both Ukraine and Russia heading into winter, when cold and difficult conditions could largely freeze front lines until the spring thaw.

What had previously been a trickle of evacuations from the city in recent days was becoming a flood.

Residents could be seen on Russian state television crowding on the Dnieper’s banks, many with small children, to cross by boats to the east – and, from there, deeper into Russian-controlled territory.

Text messages warned residents to expect shelling and said buses were being prepared for them to leave, Russian state media reported. Leaflets told evacuees that they could take the weight equivalent of two large suitcases, medicines and food for a few days.

Moscow-backed authorities have said evacuations from occupied territories are voluntary. But in many cases, the only routes out are to Russia.

Vladimir Saldo, the region’s Moscow-installed head, said: “It’s better to evacuate people in case the fighting starts to involve artillery shelling and bombing of the city, and that’s what we are doing now.”

Andriy Yermak, head of the Ukrainian presidential office, called the evacuation “a propaganda show” and said Russia’s claims that Kyiv’s forces might shell Kherson were “a rather primitive tactic, given that the Armed Forces do not fire at Ukrainian cities”.

Ukrainian forces have rolled back Russian positions on the river’s west bank in recent weeks, and the region’s Moscow-installed administrators now appeared to be hoping that the Dnieper’s wide, deep waters will act as a natural barrier against those approaching forces.

In a rare acknowledgement of the pressure that Kyiv’s troops are exerting on the ground, Russia’s new commander for Ukraine on Tuesday described the situation for Russian forces in the Kherson region as “very difficult”.

Russian bloggers have interpreted General Sergei Surovikin’s comments as a warning of a possible pullback of Moscow’s forces.

Kherson is one of four partly or fully-occupied regions that Russia illegally annexed last month, in an effort – widely condemned and rejected by Western nations – to cement its land-grabs.

Proving incapable of holding all the territory his military has seized and struggling with manpower and equipment losses, Mr Putin has stepped up bombardments from the air, with a scorched-earth campaign targeting Ukrainian power plants and other key infrastructure.

Those tactics contrast with the Kremlin’s strategy in the invasion’s opening stages in February, when Russian commanders had seemingly sought to spare some utilities they perhaps thought they might later need.

But after being routed from around the capital, Kyiv, and then pushed back in the south and east by the ongoing Ukrainian counter-offensive launched in late summer, with the backing of Western-supplied weaponry, Moscow is now increasingly resorting to targeting Ukraine’s power plants and other energy infrastructure, threatening a miserable winter for millions of Ukrainians.

Ukrainian President Volodymyr Zelensky tweeted on Tuesday that nearly a third of the country’s power stations have been destroyed since October 10, causing “massive blackouts” nationwide.

Mr Zelensky urged Ukrainians to make “a very conscious” effort to save power, speaking before another night where substations and other infrastructure were pounded.

Shelling knocked out power and water in some parts of Enerhodar, mayor Dmytro Orlov said.

The southern city is next to the Zaporizhzhia Nuclear Power Plant, which is one of the most worrisome flashpoints of the nearly eight-month invasion.

Missiles severely damaged an energy facility in the region of Kryvyi Rih, a city in south-central Ukraine, the regional governor reported. He said the strike cut power to villages, towns and to one city district.

Western nations have promised more air defence systems to help Ukraine counter the aerial assault that is testing the resilience Ukrainians have shown since Moscow invaded.

A newly arrived German-supplied air defence system has been deployed and is performing well against the Russian strikes, Mr Zelensky said.

He thanked Ukrainian soldiers who shot down missiles and Iranian-made drones that have targeted energy facilities.

Iran has denied supplying drones to Russia, even though the ones now used to strike Ukrainian targets have been identified by Ukraine and Western nations as Shahed drones, a comparatively cheap, unmanned aircraft that Iranian armament facilities make in large numbers.

Across Ukraine, Russian strikes killed at least six civilians and wounded 16 in the latest 24 hour-period, the president’s office said Wednesday.