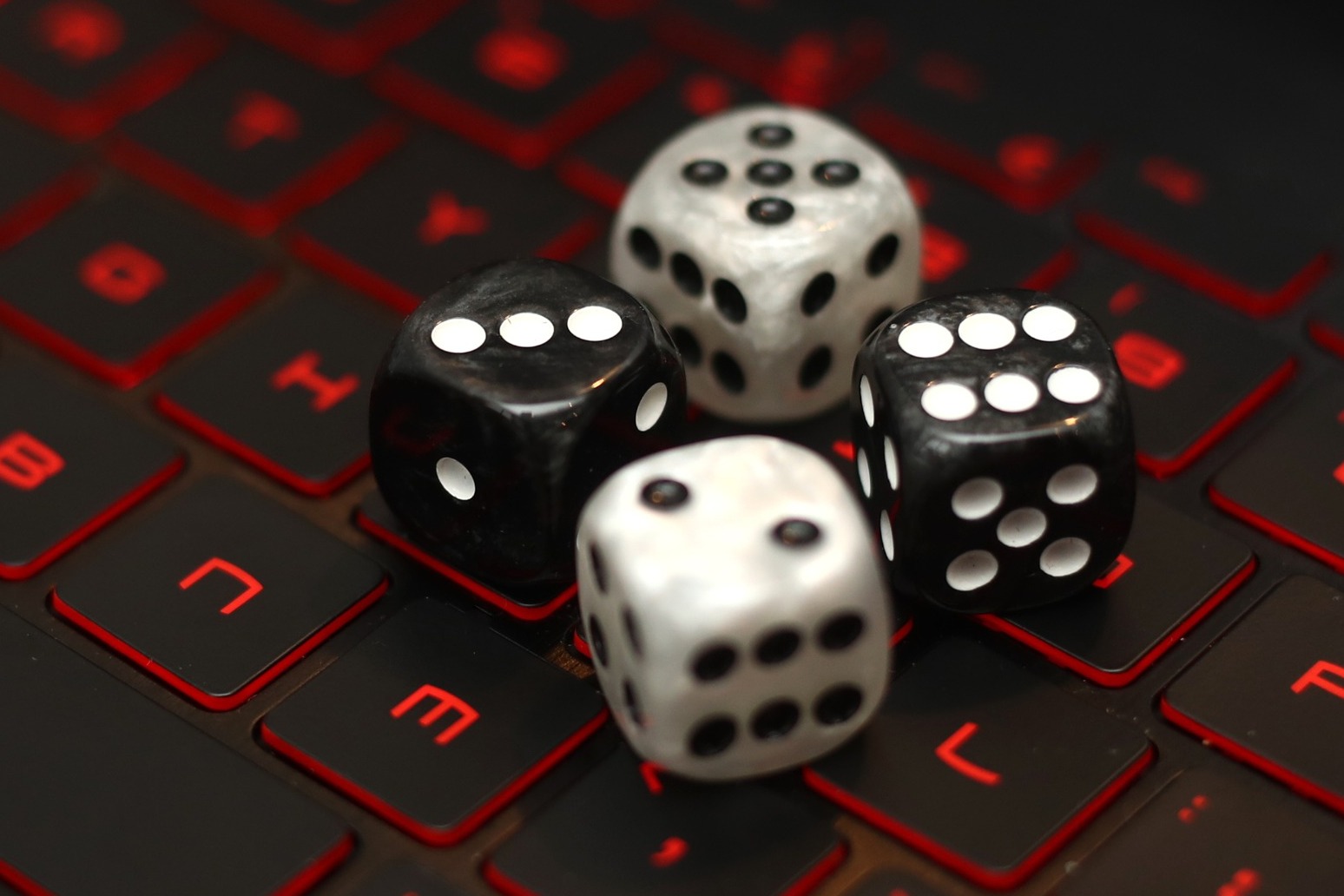 Investment scam victims lose £8,585 on average – and people aged 18 to 24 lured by “get rich quick” promises are the most likely to be conned – according to a major bank.

Analysis of its data also suggests that people typically make three payments to fraudsters over the course of an investment scam.

People aged 18 to 24 years old make up around a quarter (25%) of the cases that Lloyds sees, with many younger investors reporting being lured by fake ads on social media promoting cryptocurrencies and meme stocks.

A meme stock refers to shares in a company that have gone viral, surging in value due to popularity among investors rather than financial performance.

The biggest increase in those reporting investment scams over the past 12 months has been among 35 to 44-year-olds, with cases jumping by more than half (52%) compared with the previous year.

The average amount lost per victim was down considerably on the previous year, when the figure was £10,217.

Analysis also shows that victims typically make three payments to fraudsters over the course of an investment scam.

In the run-up to the new tax year on April 6, and with the financial markets having been volatile, Lloyds is warning would-be investors that scammers will exploit any opportunities to trick victims into parting with their cash.

Liz Ziegler, retail fraud and financial crime director, Lloyds Bank, said: “Investing can be a great way to make money, but many deals are simply too good to be true, and it takes hard work and lots of research to find the right investment for your circumstances.

“The organised criminal gangs behind scams are constantly evolving their tactics to exploit new trends and trick more victims into parting with their cash.

“Recently we’ve seen them widen their net to target younger investors, who are often tempted by the supposed ‘get rich quick’ promise of cryptocurrencies and meme stocks.

“While older investors remain at high risk – and often stand to suffer much heavier losses – there’s now a new generation of younger, more inexperienced investors on the scene for scammers to target.

“Predictably, our analysis suggests that social media platforms are the main breeding ground for these types of scams, with a mix of bogus ads, fake endorsements and cloned accounts key to fraudsters’ methods.”

The findings were based on analysis of investment scams reported by Lloyds Banking Group customers between March 2021 and March 2022.

– Great deals do not find you

Fraudsters put adverts for scam investments on social media and elsewhere online. They can also send “deals” by direct message, over the phone or by email. Often, they will offer returns that you cannot get elsewhere. Be on your guard if someone contacts you out of the blue about an investment.

– Make sure it is genuine

Fraudsters can easily set up fake companies, profiles and websites to clone real firms. Use the Financial Conduct Authority (FCA) website to find genuine contact details for a company and links to its website. Always do your own research but also see what other people have to say in reviews. Never underestimate the lengths a scammer will go to, to convince you an investment is genuine.

– Take care when making a payment

A scam investment may ask you to pay by bank transfer. Fraudsters might ask you to pay an account in a different name to the company you are meant to invest with. If the names do not match, it could potentially be a scam. Paying by card often offers more protection.