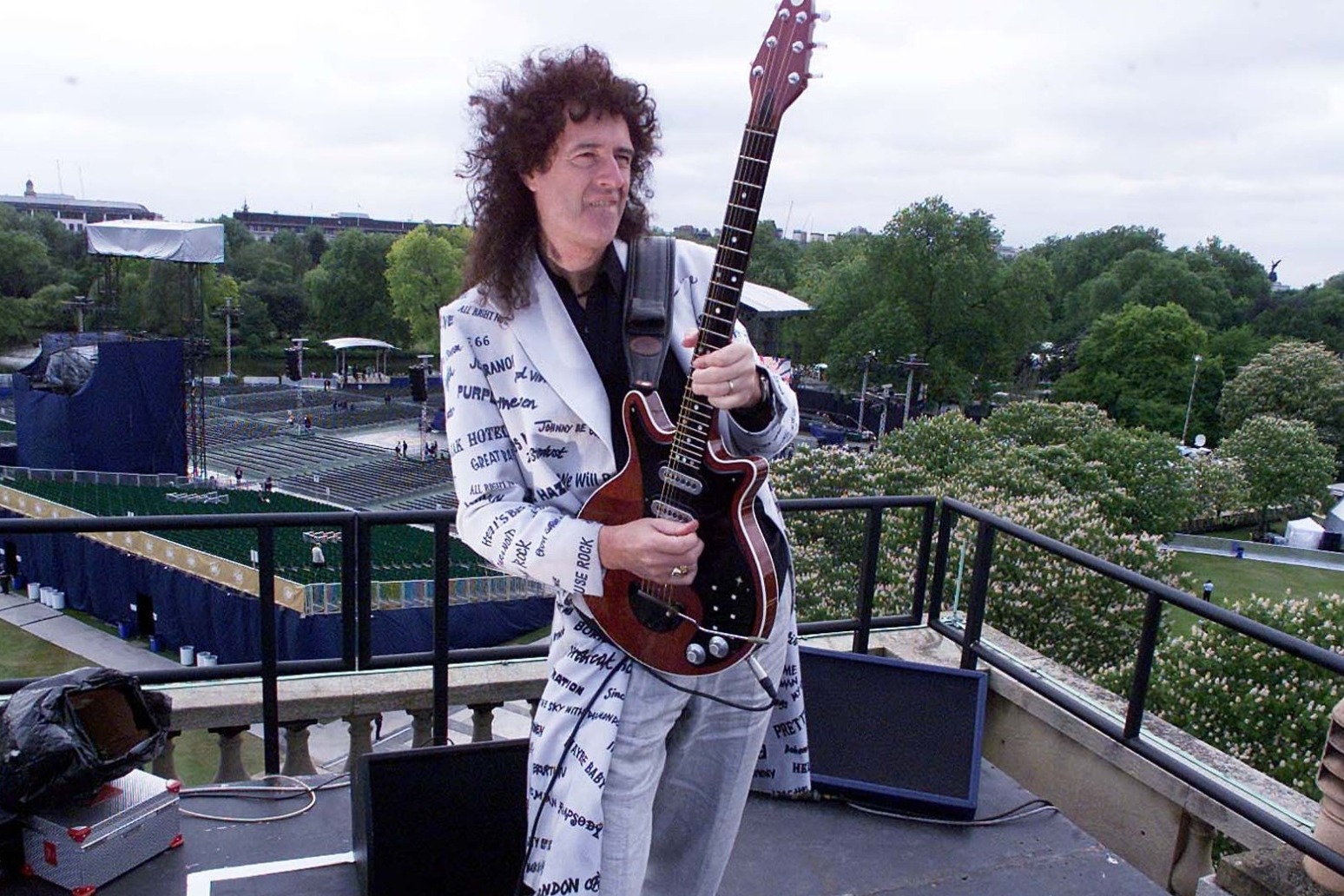 Queen and Paul Rodgers will host an online screening of their 2008 concert in Ukraine to raise money for the war-torn country.

The rock band has announced they will share a special YouTube premier of the former live event on March 19 at 5pm with the aim of drawing in donations to UNHCR – the UN Refugee Agency.

The Queen guitarist Brian May described the 2008 concert held in Kharkiv’s Freedom Square as a “historic moment” as they staged a free event to a live audience of more than 350,000 to help foster awareness about AIDS.

May shared a teaser video of the concert to Instagram and wrote: “In September 2008 Queen + Paul Rodgers answered a call from Ukraine’s Elena Pinchuk’s ANTIAIDS Foundation to reach out to the youth of the country with the message “Don’t Let AIDS Ruin Your Life” by playing a free “Life Must Go On” AIDS awareness concert in Kharkiv’s historic Freedom Square to a live audience of more than 350,000 – and a television audience of more than 10 million.

“The band recall that event as “an unforgettable experience… one of those rare things in life you know you will never forget. A meeting in music, but also a coming together to fight a common enemy…”

“Today, with millions of Ukrainian refugees in need of urgent humanitarian relief from a different affliction, Queen is returning to its historic moment with a YouTube special screening aimed at drawing donations for UNHCR’s relief efforts.

Rodgers, who was the lead vocalist of numerous bands including Free and Bad Company, collaborated throughout the years with the remaining active members of Queen under the moniker Queen + Paul Rodgers.