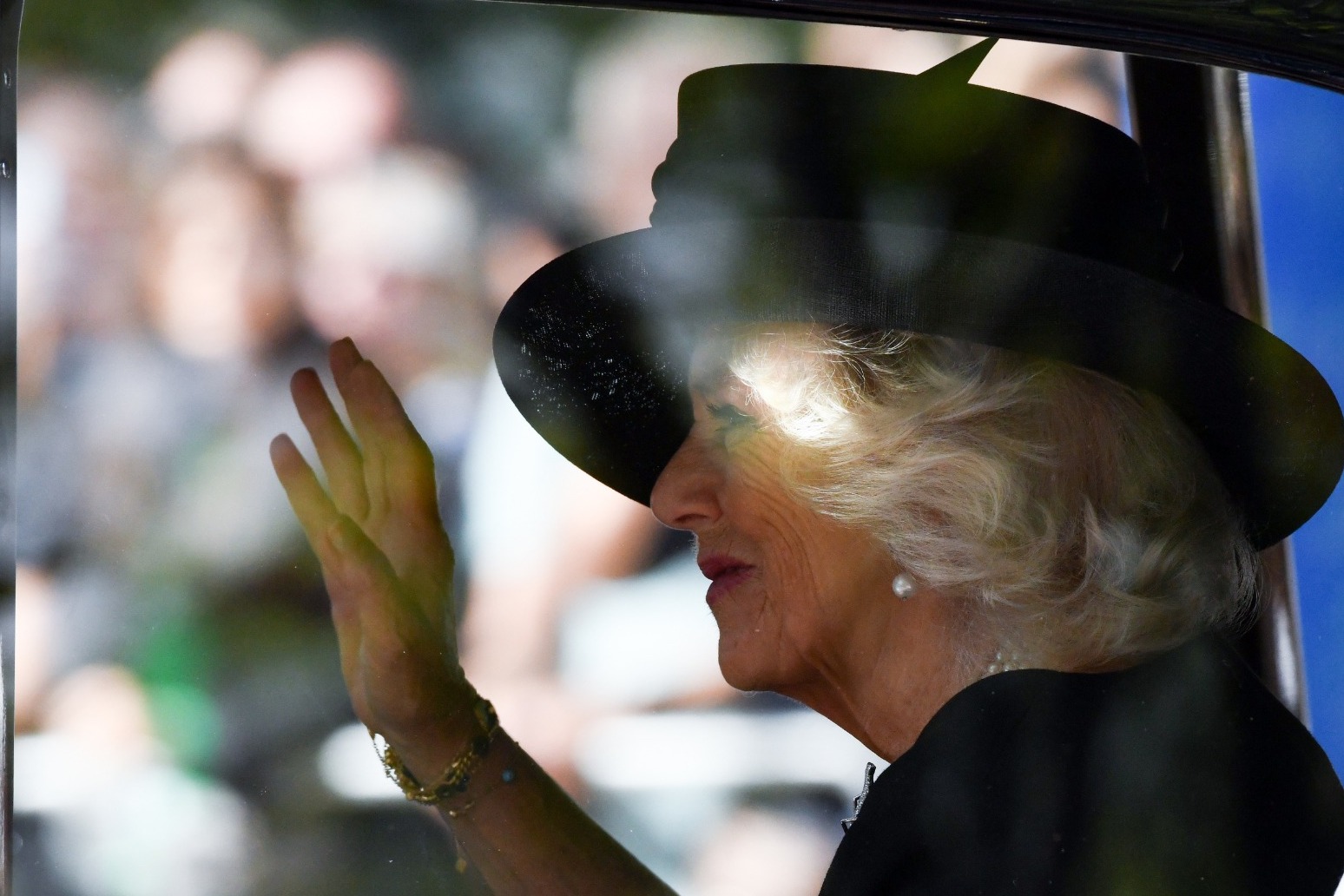 The Queen Consort has reportedly been nursing a broken toe throughout her execution of duties at the King’s side.

The Queen Consort has reportedly been nursing a broken toe throughout her execution of duties at the King’s side.

Camilla suffered the injury prior to the Queen’s death and has been in “quite a lot of pain”, according to The Daily Telegraph.

A source told the newspaper she has just been “getting on” with the job of supporting the King during an emotionally and physically gruelling week.

“It is unfortunate timing to say the least but she’s been an absolute trouper,” the source reportedly told the Tele.

The PA news agency approached the King’s spokesman for comment on his wife’s condition and was told: “We won’t comment on medical conditions.”

It comes as the royal couple are due to visit Wales on Friday – the King’s first visit since he ascended to the throne.

The King and Camilla will attend a service of prayer and reflection at Llandaff Cathedral before receiving condolences at the Welsh parliament, the Senedd.

He will later hold a private audience with Welsh First Minister Mark Drakeford and the presiding officer at Cardiff Castle, although a protest against the monarchy is expected outside.

Charles will then attend a reception hosted by the Welsh Government, before returning to Buckingham Palace in the evening to host faith leaders in the Bow Room.