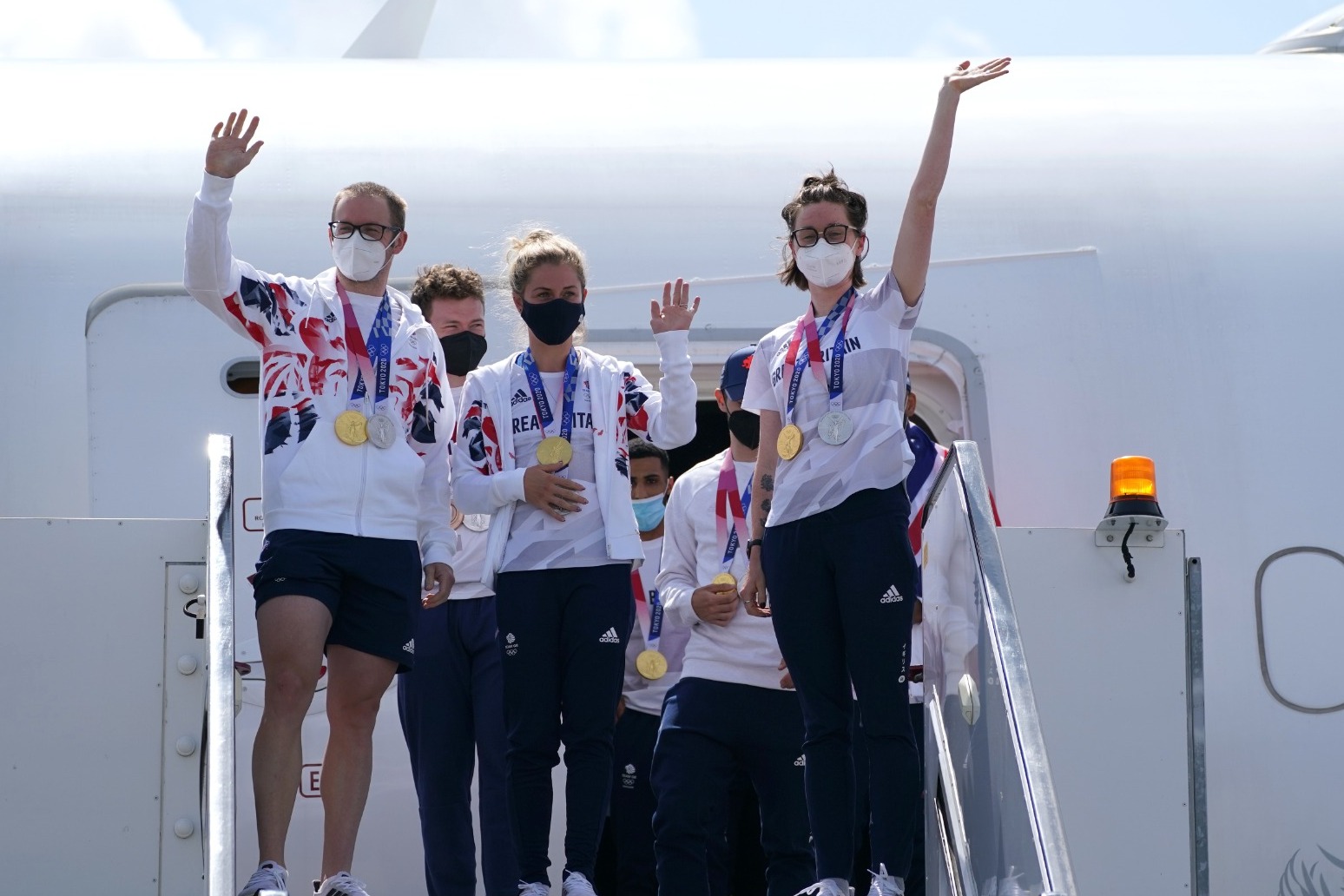 The Queen has praised the “skill, determination and hard work” of the nation’s Olympic competitors after Team GB put in one of its best performances.

Team GBs 65-medal haul in Japan matched the number earned during the Olympics in London in 2012, and is only two short of the record Rio total in 2016.

There were 22 gold medals won – the fourth-best performance by a British team.

In her message the Queen said: “I send my warmest congratulations to the competitors from Great Britain and Northern Ireland, and across the Commonwealth, following their success at the Olympic Games in Tokyo in recent weeks.

“The skill, determination and hard work shown by the athletes and their support teams throughout the unique and challenging circumstances of the last year has been an inspiration to us all.

“I extend my very best wishes to everyone who has played a part in this extraordinary achievement.”

Sunday’s closing ceremony in Tokyo featured the handover to Paris, which will host the Olympics in 2024.

In anticipation, people were gathered in front of the Eiffel Tower on Sunday while President Emmanuel Macron was filmed on top of the monument.

The official twitter account of the Prince of Wales and Duchess of Cornwall also paid tribute to Team GB.

The post on the heir to the throne and his wife’s social media account said “You did brilliantly” and it also looked ahead to the Paralympics, wishing competitors the “best of luck”.

The Duke and Duchess of Cambridge’s twitter account also posted congratulations to the team, saying: “…you’ve all shown such strength, passion and determination in challenging circumstances and have done the nation incredibly proud!”