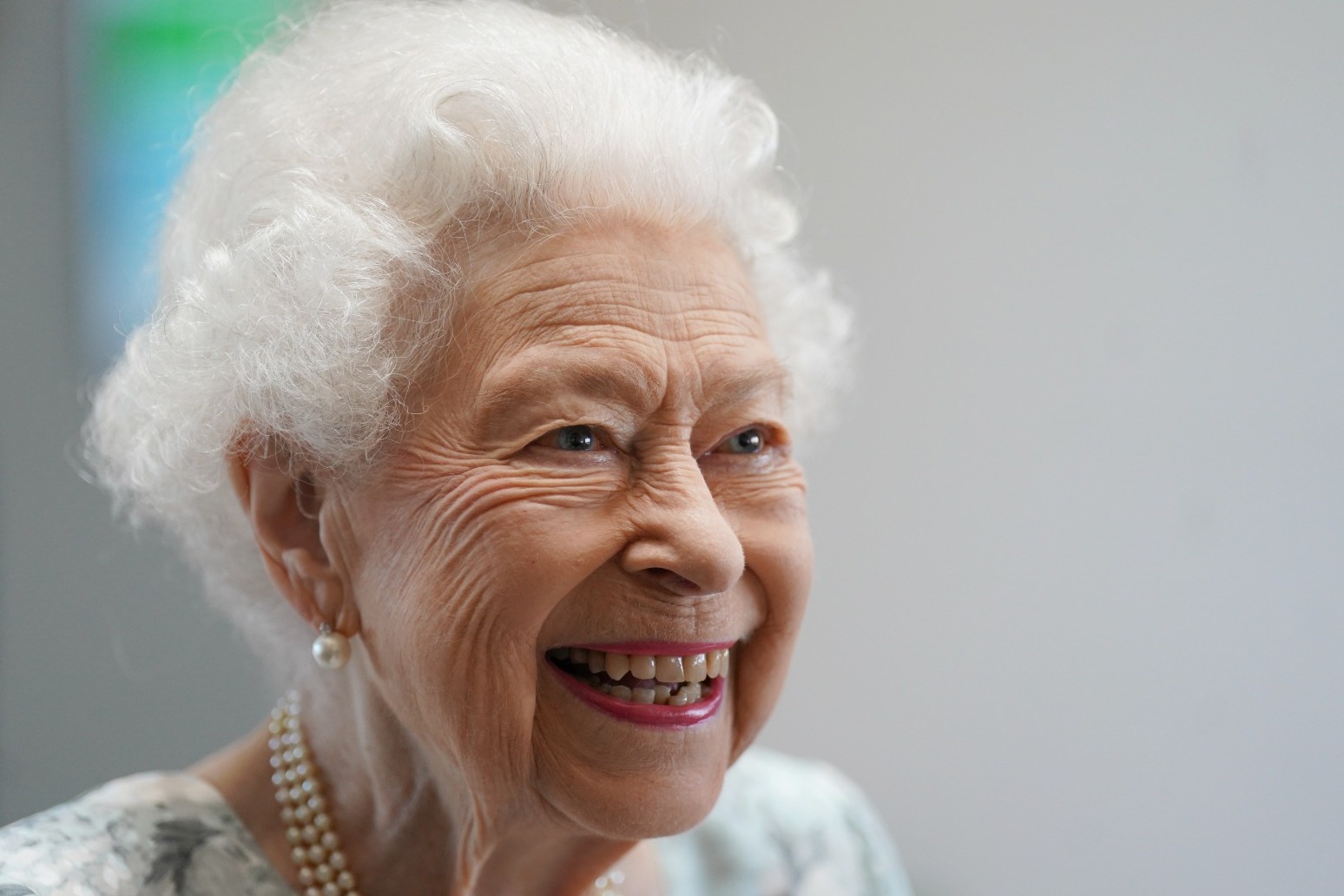 The Queen is to miss the Braemar Gathering, a popular Highland Games event which is being held in Scotland this weekend.

Members of the royal family usually attend the sporting spectacle rooted in Scottish tradition and are pictured enjoying themselves as feats of strength, dexterity and stamina are staged.

But the Queen, who has been suffering from mobility problems since last autumn, will not attend with the decision taken for her comfort, it is understood.

The Prince of Wales will join spectators on Saturday for the gathering which attracts crowds from the across the globe who watch competitors take part in the caber toss, hammer throw, and tug-o-war.

In another change with convention, on Tuesday the Queen will appoint the new prime minister at her Scottish retreat of Balmoral for the first time in her reign.

But Boris Johnson, who will tender his resignation, and the new Conservative Party leader who will be asked to form a government, either Liz Truss or Rishi Sunak, will make the 1,000-mile round trip to Balmoral Castle for the key audiences on instead.