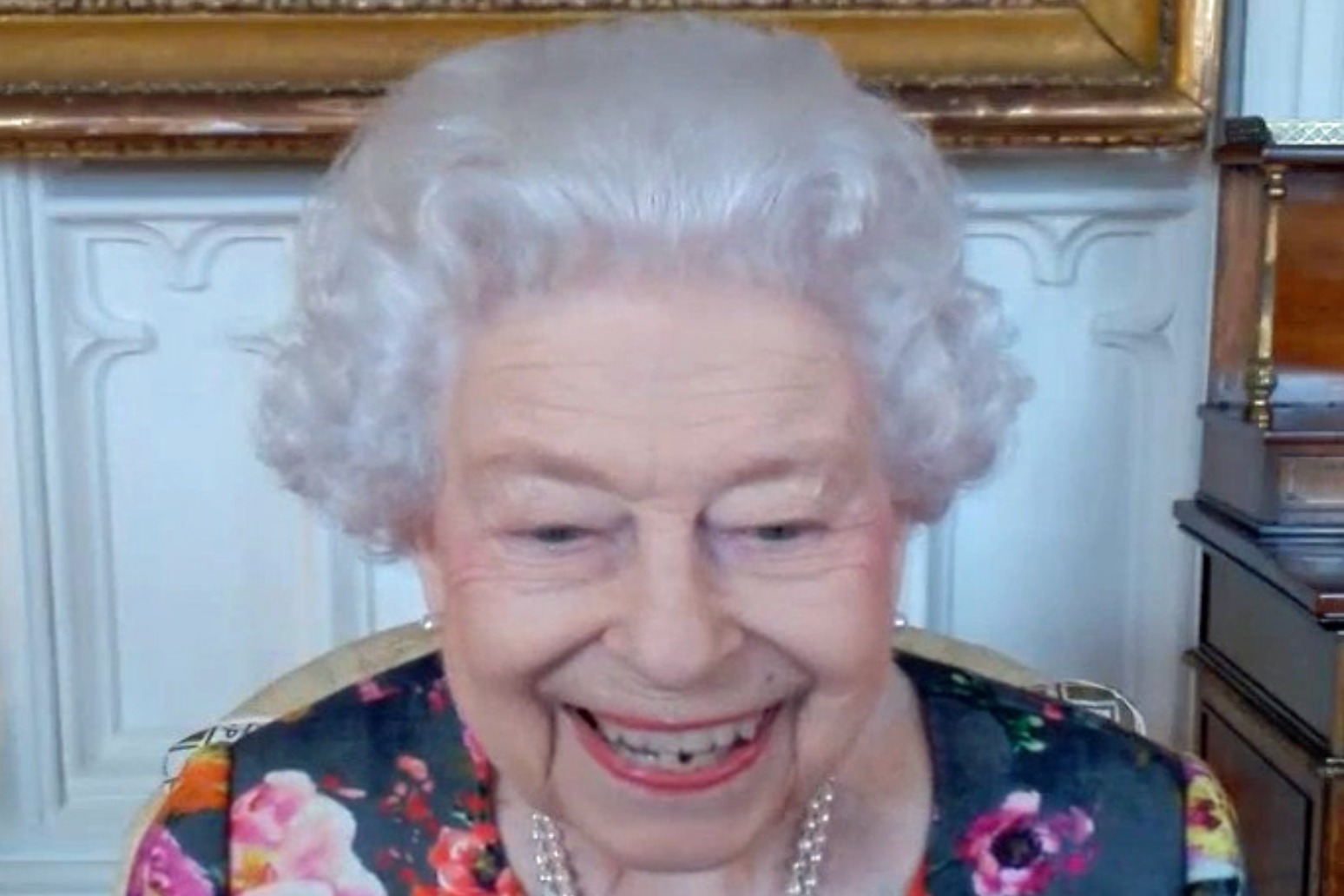 Boris Johnson has said the Queen was “on very good form” during her weekly conversation with the Prime Minister, despite being told to rest by doctors.

The monarch will no longer travel to Glasgow for the Cop26 climate summit and has been instructed by physicians to only undertake “desk-based duties” for two weeks.

The development comes after the Queen underwent tests in hospital last week and cancelled a two-day trip to Northern Ireland.

The 95-year-old is said to be in good spirits, and during Friday afternoon recorded her Cop26 speech for the UN conference, which opens on Monday.

Mr Johnson said the public must “respect” the Queen’s need to relinquish some duties for a short period and offered an insight into her current outlook following their regular briefing.

The Prime Minister, speaking to ITV News in Rome, where he has travelled for the G20, said: “I spoke to Her Majesty as I do every week as part of my job and she was on very good form.

“She has been told by her doctors that she has got to rest and I think we have got to respect that and understand that and everybody wishes her all the very best.”

Despite ruling out attendance at the Festival of Remembrance at the Royal Albert Hall on November 14, Buckingham Palace said the head of state has the “firm intention” of leading the nation in honouring the country’s war dead on Remembrance Sunday the next day.

In a statement on Friday, the palace said: “Following on from their recent advice that the Queen should rest for a few days, Her Majesty’s doctors have advised that she should continue to rest for at least the next two weeks.

“The doctors have advised that Her Majesty can continue to undertake light, desk-based duties during this time, including some virtual audiences, but not to undertake any official visits.

“Her Majesty regrets that this means she will be unable to attend the Festival of Remembrance on Saturday, November 13.

“However, it remains The Queen’s firm intention to be present for the National Service of Remembrance on Remembrance Sunday, on November 14.”

There will be concern for the Queen given her advanced years but medics see the period of rest as a sensible precaution.

The Queen appeared cheerful and in good humour when she hosted a virtual presentation ceremony on Thursday, awarding the Queen’s Gold Medal for Poetry 2020 to poet David Constantine.

It was announced last Wednesday the Queen had “reluctantly” accepted medical advice to rest and cancelled her trip to Northern Ireland that was scheduled to begin that day.

But it later emerged she had stayed overnight in hospital when The Sun newspaper reported the monarch had been admitted to King Edward VII’s Hospital in central London on Wednesday.

Buckingham Palace confirmed the head of state had undergone “preliminary investigations” during her first overnight stay at a medical facility in eight years.