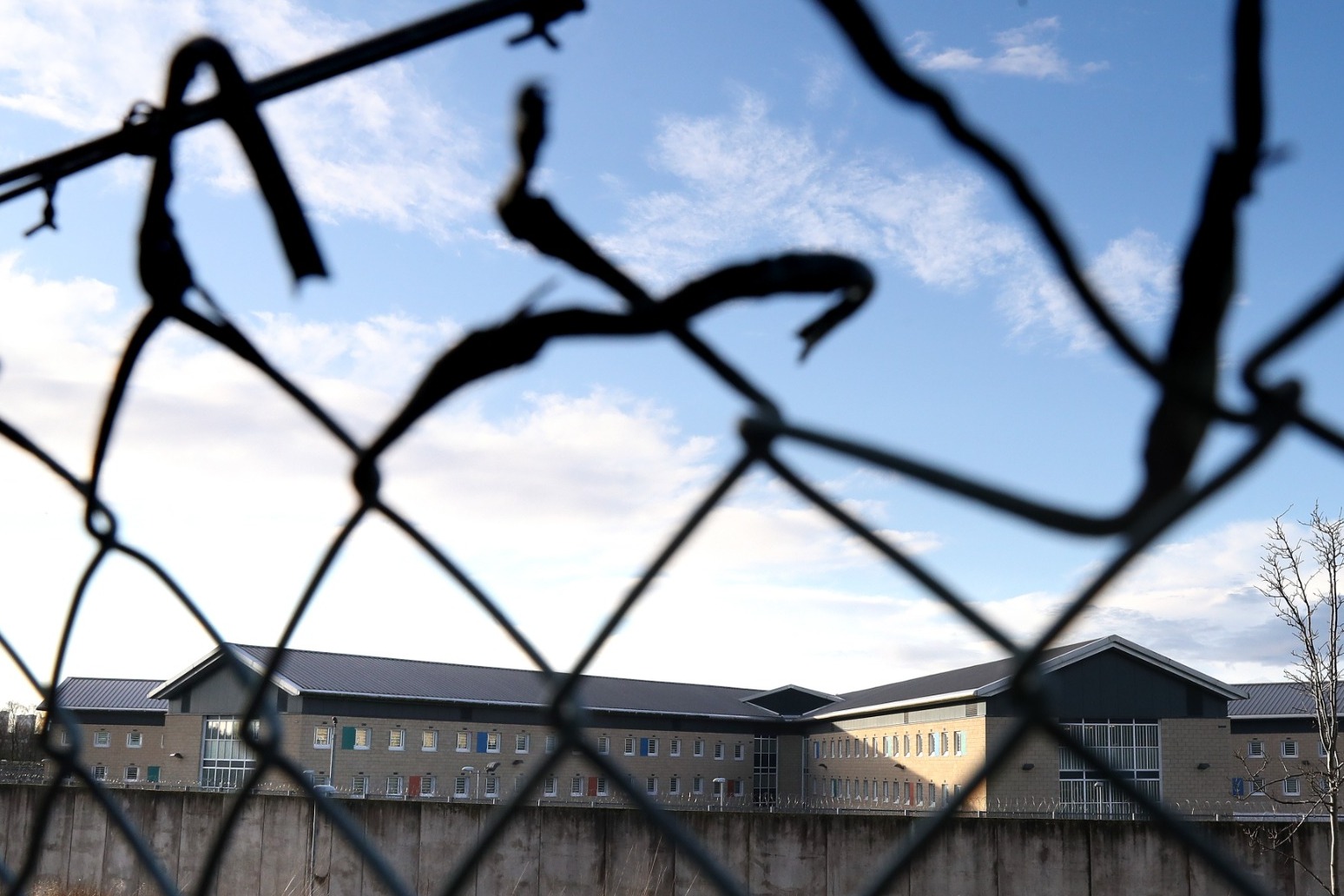 Federal authorities have rejected singer R Kelly’s claims that he was placed on suicide watch as a form of punishment last week after a judge sentenced him to 30 years behind bars for using his fame to sexually abuse young girls.

The US Attorney’s Office in Brooklyn filed court papers late Saturday saying the disgraced R&B superstar remains on suicide watch “for his own safety” following a psychological assessment.

“He is a convicted sex offender who has been sentenced to spend the next three decades in prison,” she added. “In the immediate future, he faces another federal criminal trial in Chicago for charges related to child pornography.”

Kelly’s attorney filed a lawsuit on Friday alleging prison officials placed him on suicide watch at Brooklyn’s Metropolitan Detention Centre “solely for punitive purposes and because of his status as a high-profile inmate,” adding that Kelly has had no thoughts of harming himself.

“Nothing occurred during sentencing that came as a surprise to Mr Kelly,” attorney Jennifer Bonjean wrote in the lawsuit.

The Grammy-winning, multiplatinum-selling songwriter was found guilty last year of racketeering and sex trafficking. He has denied wrongdoing, and he plans to appeal his conviction.

The US Bureau of Prisons has been under heightened scrutiny since financier Jeffrey Epstein killed himself behind bars in 2019 while awaiting trial on charges he sexually abused girls as young as 14 and young women in New York and Florida in the early 2000s.