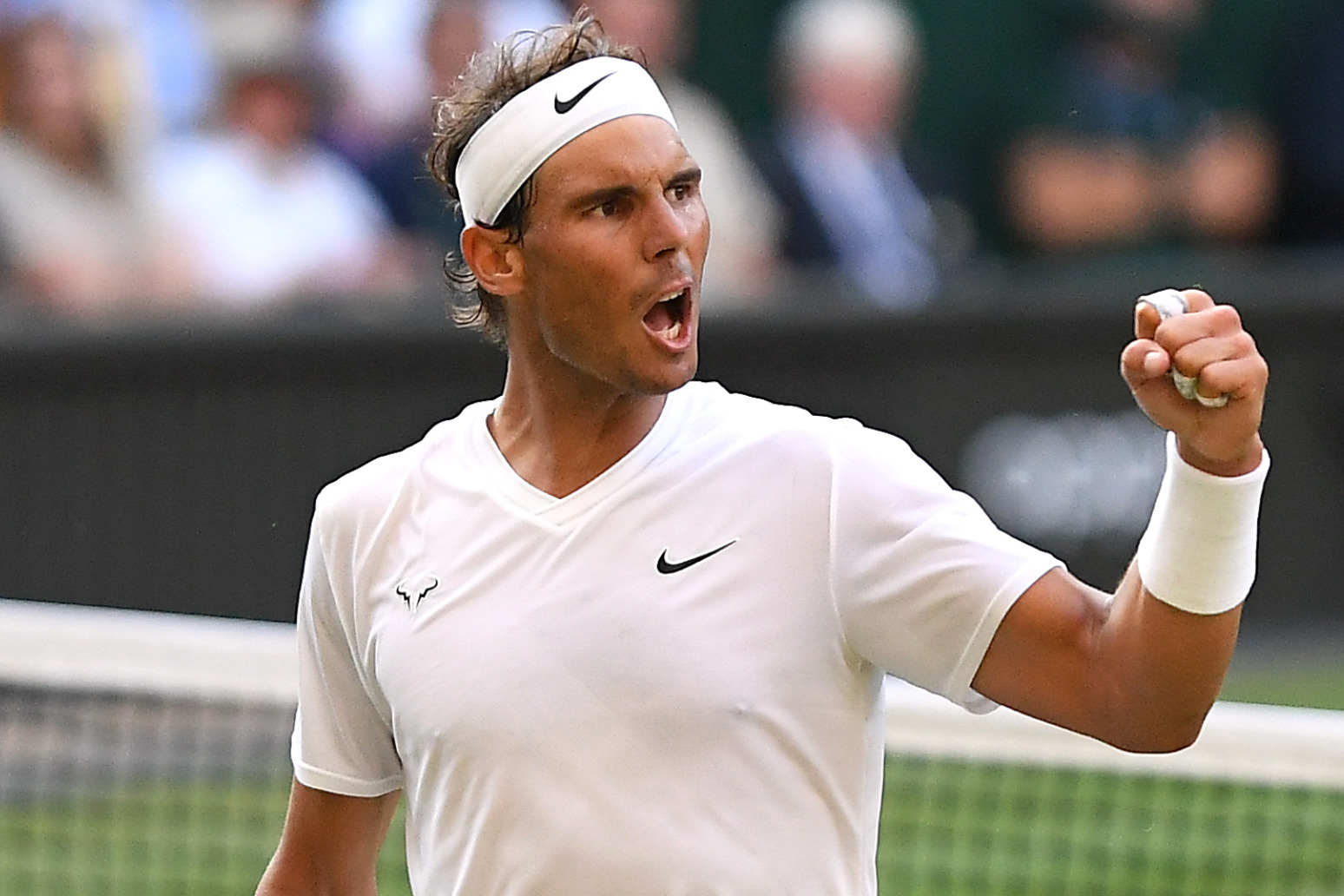 Rafael Nadal is the latest player to withdraw from the US Open having called time on his 2021 season.

The 20-time grand slam champion, who won his fourth Flushing Meadows title two years ago, is still being troubled by the foot injury he aggravated at the French Open.

The injury also forced Nadal to miss Wimbledon and the Olympics but the Spaniard, now 35, insists he will fight to prolong his career.

Nadal wrote on Instagram: “Hello everyone, I wanted to inform you that unfortunately I have to end the 2021 season.

“Honestly, I have been suffering a lot more than I should with my foot for a year and I need to take some time.

“Having discussed it with the team and family, this decision has been made and I believe that it is the way forward to try to recover and recover well.

“It is a year that I have missed things that matter a lot to me, such as Wimbledon, such as the Olympics, how the United States Open is going to be now, (and) many other events that are also important to me.

“In view of the fact that during the latter year I have not had the ability to train and prepare and compete in the way that I really like to… I came to the conclusion that what I need is time to recover.

“I am (determined) to do whatever it takes to regain the best possible shape, to continue competing for the things that really motivate me and the things that I have done during all these years.

“I am convinced that with the recovery of the foot and obviously a very important daily effort this can be achieved. I will work as hard as I can to make it happen.”