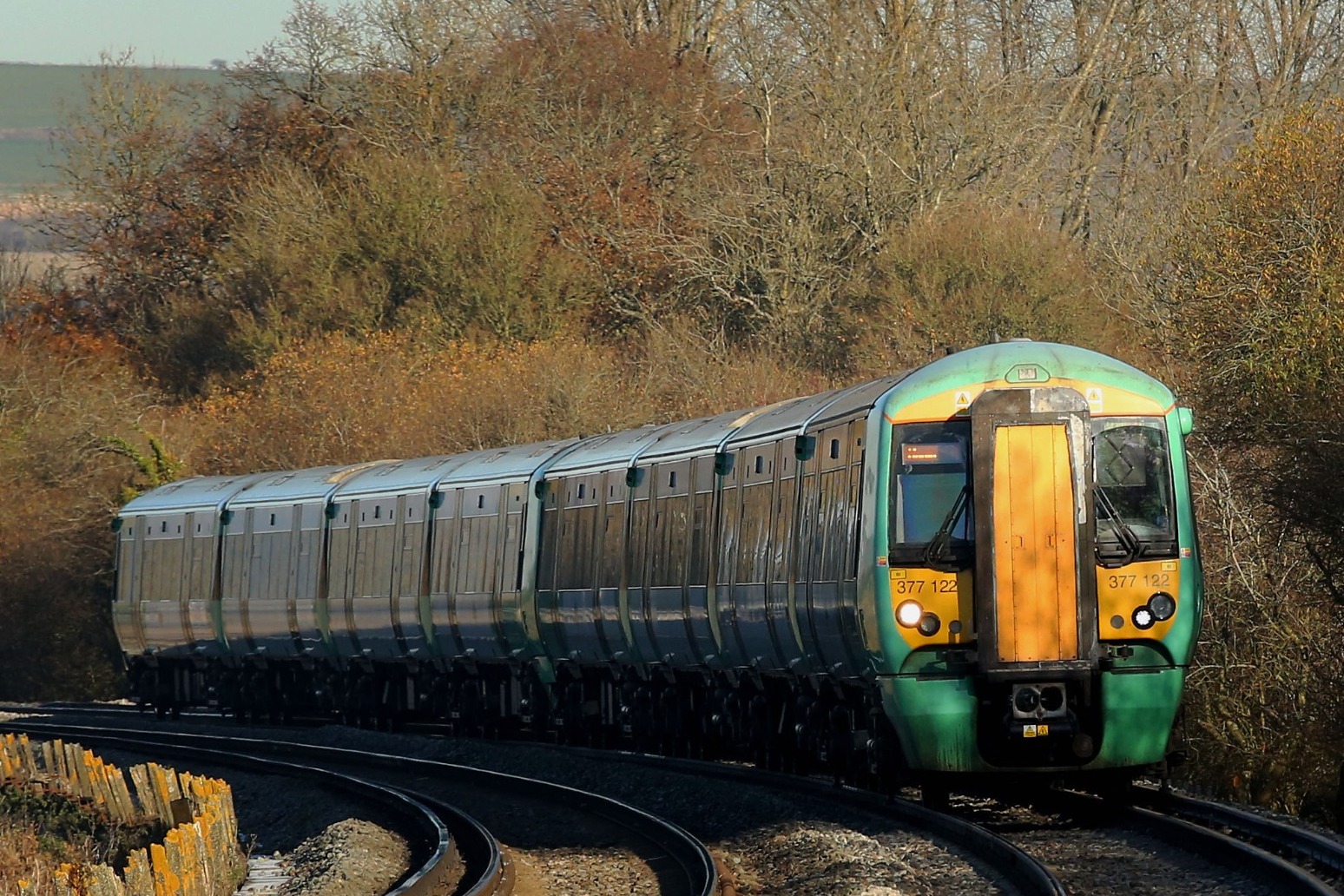 The Government has been accused of adding to the cost of living crisis following the largest rise in rail fares for nearly a decade.

Train passengers in England and Wales face an increase in fares of up to 3.8% from Tuesday.

This is the steepest increase since January 2013, according to figures from industry body the Rail Delivery Group (RDG).

In Scotland, a 3.8% increase in regulated fares was implemented on January 24.

Paul Tuohy, chief executive of pressure group Campaign for Better Transport, said: “This fare rise couldn’t come at a worse time and will simply add to the cost of living crisis.

“We need to get people back into workplaces, eating in town centre cafes and shopping on their lunchbreaks to help kick start the economy.

“If the Government is serious about shrinking transport’s carbon footprint and growing the economy, it should make rail the affordable choice with better value flexible season tickets and an immediate reform of the fares and ticketing system.”

The UK, Scottish and Welsh governments set the cap on rises in regulated fares, which are around half of tickets such as season tickets and off-peak returns on long distance journeys.

They each decided to match this year’s figure with the Retail Prices Index (RPI) measure of inflation for July 2021, which was 3.8%.

Train operators traditionally controlled increases in other fares, but governments have much more influence on their decisions after spending billions of pounds to take on their financial liabilities during the coronavirus pandemic.

A Department for Transport (DfT) spokesman said it has “protected passengers” by delaying the fares rise until two months later than normal, and setting a cap which is “well below current inflation rates”.

The DfT spokesman added: “We must now look to recoup some of the £14 billion which was spent to keep vital services running throughout the pandemic in a way that is fair for all taxpayers.

“By striking this balance, we will be able to encourage people back on to trains whilst funding the necessary improvements and unprecedented investment that will benefit all those who use our railways.”

A spokesman for the RDG said: “The Government’s decision to hold fares down below current inflation is positive.

“It is important that fares are set at a level that will encourage more people to travel by train in the future, helping to support a clean and fair recovery from the pandemic.”

Operators are still working to restore all the services cut in December and January amid huge staff shortages due to the Omicron coronavirus variant.

Labour’s shadow transport secretary Louise Haigh claimed the “brutal Tory fare hike will be a nightmare for millions of passengers”.

Demand for rail travel is around a third below pre-coronavirus levels.

Public transport fares in London increase by an average of 4.8% from Tuesday.

This is part of the terms of Transport for London’s agreement with the Government to secure emergency funding during the coronavirus pandemic.

Rail fares in Northern Ireland are set by state-owned operator Translink, which does not use RPI.