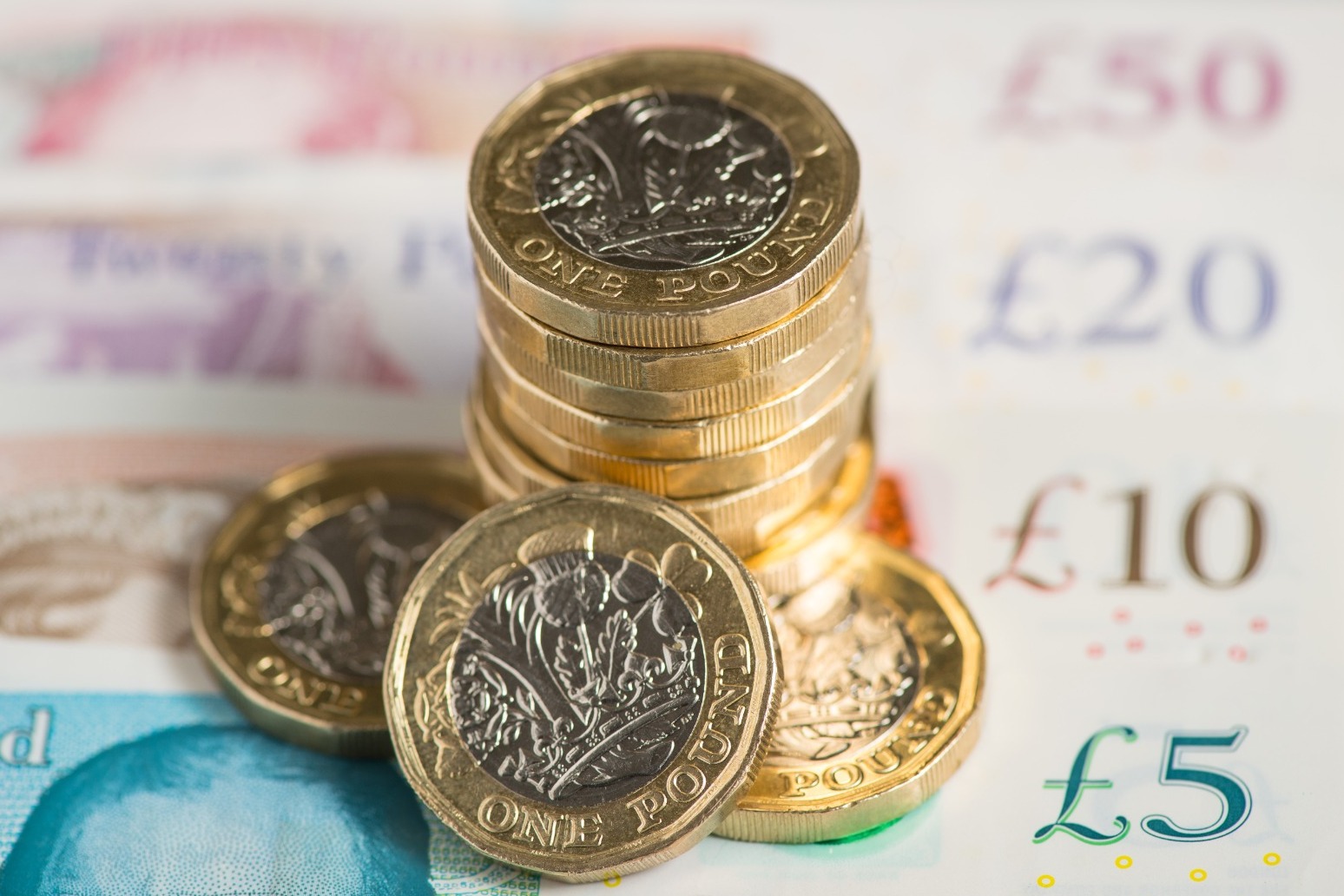 Two hundred thousand more children will be pushed into poverty if benefits rise in line with wages rather than inflation, new analysis suggests.

Campaigners have warned “U-turning on children’s futures cannot be an option” as ministers face calls to stick by the former chancellor’s pledge to uprate the welfare payments in real terms next April.

Prime Minister Liz Truss and Chancellor Kwasi Kwarteng have so far not ruled out taking a different course, with reports suggesting benefits could instead go up in line with the average increase in workers’ pay.

Fresh analysis has concluded this would push 200,000 more children into poverty, almost all of whom would be in families with at least one working parent.

The research, by the Child Poverty Action Group (CPAG), is based earnings rising by around 5% and inflation running at roughly 10%.

However, it said the inflation rate for low-income families – who must spend a higher proportion of their income on ever more expensive essentials like energy and food – is 19%.

If benefits only go up with earnings next year, they will have risen by just 9% since 2021/22, CPAG said.

The charity’s chief executive, Alison Garnham, said: “The UK already faces a child poverty catastrophe, and Government will ruin the lives of many more children unless it takes action.

“Struggling parents need reassurance now that their children are not on the list for efficiency savings.

“The Chancellor must honour the promise to uprate benefits in line with inflation. U-turning on children’s futures cannot be an option.”

The charity said it has been told by low-income parents they will have to “cut back on everything” and are plagued with “constant worry”.

“I wake up every morning worrying about where the money is coming from to pay the next gas/electricity bill,” one parent said.

“I understand that children need to be taught the word no but I am having to tell them no all the time, to even the smallest thing like a tub of ice cream to share for dessert.

“My mental health is really suffering from the constant worry on where the next money is coming from just to survive.”

In May while chancellor, Rishi Sunak said benefits would be uprated by this September’s Consumer Prices Index (CPI), subject to a review by the Work and Pensions Secretary.

An announcement on changes to benefits levels is usually made in November, taking into account earnings and price data from September, and coming into effect the following April.

Jonathan Ashworth, Labour’s shadow work and pensions secretary, said: “Before the summer the Conservative Cabinet promised working parents and disabled people that social security payments would rise in line with the cost of living.

“Ministers should scrap their budget and honour the commitments they previously made rather than impose these deep cuts which will push more children into desperate poverty.”

A spokesperson for the Department for Work and Pensions said: “The Secretary of State commences her statutory annual review of benefits and state pensions from late October using the most recent prices and earnings indices available.

“We are committed to looking after the most vulnerable which is why we’ve delivered at least £1,200 of support to families this winter while also saving households an average of £1,000 a year through our energy price guarantee.

“This support is on top of the annual working-age benefits bill which is over £87 billion.”