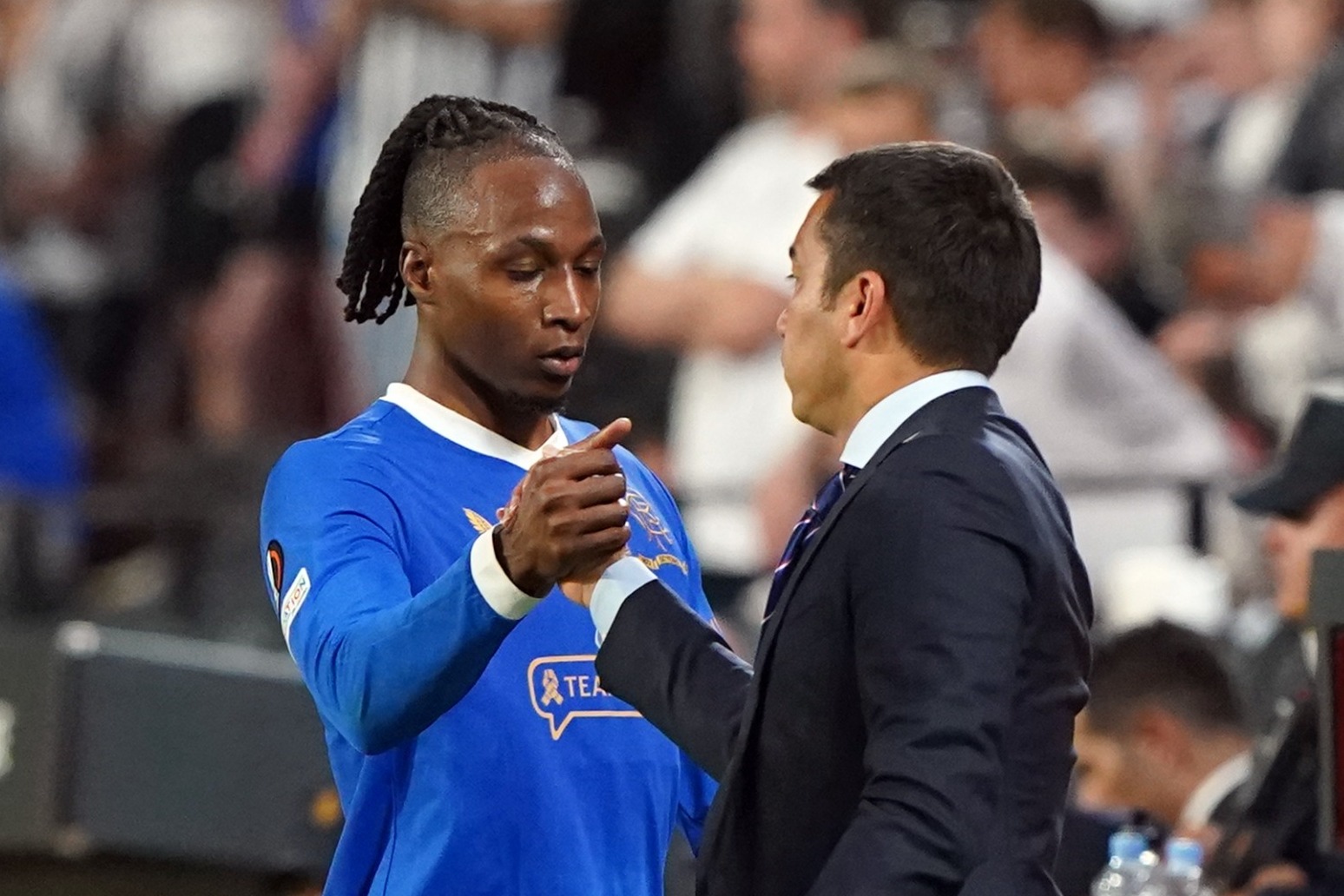 Rangers have been warned that they face a major challenge if they have to replace Joe Aribo – with Southampton interested over a potential move, Radio News Hub understands.

The Nigeria midfielder, 25, has reportedly rejected the offer of a new contract and could be on his way out of Ibrox in the coming weeks.

Southampton’s interest is understood to be in the early stages for a player who has only a year left on his current deal and Rangers will likely need to sell him before the August transfer deadline to ensure a major fee.

The versatile former Charlton player has scored 26 goals in three seasons for Gers and has been a key player under both Steven Gerrard and Giovanni van Bronckhorst.

As well as the Saints, English top-flight clubs Nottingham Forest, Crystal Palace, Gerrard’s Aston Villa and Fulham have all been linked with a potential transfer bid.

“He’s a player that can make things happen, that can go past an opponent and open things up with his ability,” Donnelly told the Go Radio Football Show. “There’s not many of those around.

“Up until the turn of the year, I thought he was Rangers’ best player last season.

“He tailed off a bit, he wasn’t as potent as he had been before (the African Cup of Nations), and from a Celtic perspective I was quite happy that he came back and dropped off a bit.

“But I think he is a threat. Because he can go past someone, he can score a goal, it’s obvious that teams come looking.

“Has he had his head turned maybe by the English Premier League? Possibly, if he has knocked something back from Rangers.

“He will be a big one to fill, that will be a challenge. He has been a really good player for Rangers and I think they will have their work cut out trying to fill that void.

“Gio will have to look hard to get somebody of that quality to replace him.”