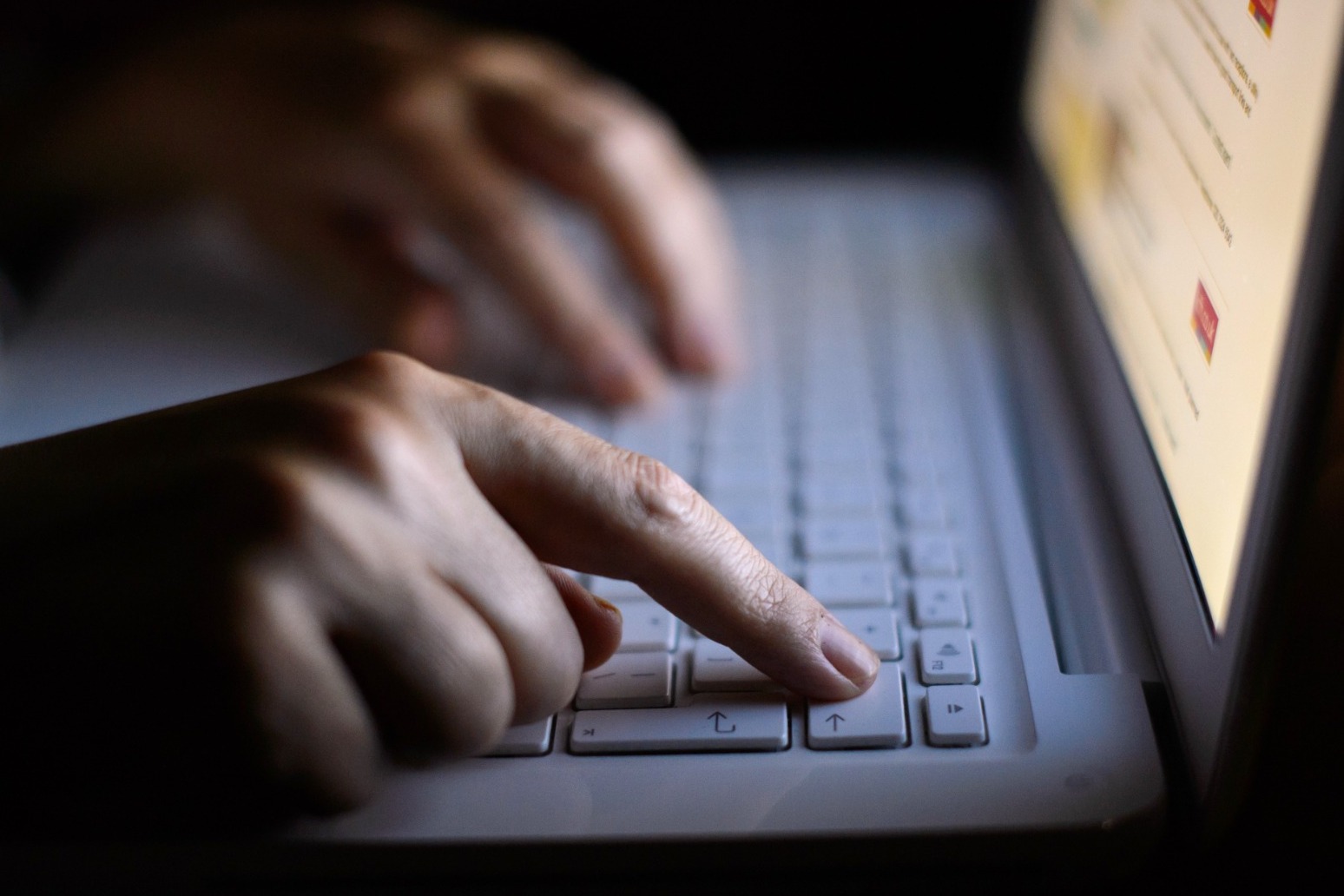 That’s according to Sir Jeremy Fleming, Director of GCHQ

Ransomware attacks have doubled in the last year, the director of the Government’s intelligence agency has revealed.

In an interview with The Cipher Brief, Sir Jeremy Fleming said more needs to be done to “sort out” ransomware attacks across the UK.

Mr Fleming, director of GCHQ (Government Communications Headquarters), told how attacks have doubled in the last year, with hackers using software to lock files on computers before stopping victims from accessing their own data, essentially holding it hostage and demanding money from them.

Once they have received payment, the hackers can then give a decryption key back to the victim so they can regain access.

Mr Fleming said ransomware “just pays” and added that “criminals are making very good money from it and are often feeling that that’s largely uncontested”.

He said that it is not “rocket science” to “defend against this sort of stuff”.

Mr Fleming said: “Back up your data, make sure you’ve got your admin right, sorted out, make sure your passwords are properly protected, work out where your thresholds are, have thought in advance how you would respond if you were approached for ransom, all those sorts of things, it’s just basic stuff.”

The GCHQ director said the work done in the UK and Europe around cyber security is “really impressive” and “puts us in a good condition”.

He said: “Our challenge now is to make sure that that really is leveraged, that we are keeping up, with that we’re thinking about where it should go next.

“But, in the shorter term, we’ve got to sort out ransomware and that is no mean feat in itself.

“We’ve got to go after those links between criminal actors and state actors, and impose costs where we see that, and beyond that I think we’ve got to make sure that we are doing all we can to de-simplify this and to take as much out of it of the hands of citizens as we can so that they can enjoy living in a safe and secure online world.”

Mr Fleming was asked about Russia and China and the threat in cyber that they could pose.

He said that we should “pay attention” to China and the threat it poses.

He said: “China’s rise is a fact of life and it’s altering the geopolitics in the region and the world, and so we all need to sit up and pay attention to that.

“Now, when China oversteps the mark then the UK has been pretty quick to call them out and we’ve done that especially in the cyber domain, and our experience is not necessarily that it’s changed behaviour, but it is certainly a debate that we need to have with China.

“I think there is some genuine choices for us all as nations in how we approach the threat.”

Mr Fleming added that he “did not subscribe” to the belief of a former senior Pentagon official who said China has already won the artificial intelligence (AI) battle and that “China is doing well in the development of AI capabilities but so are some other countries”.