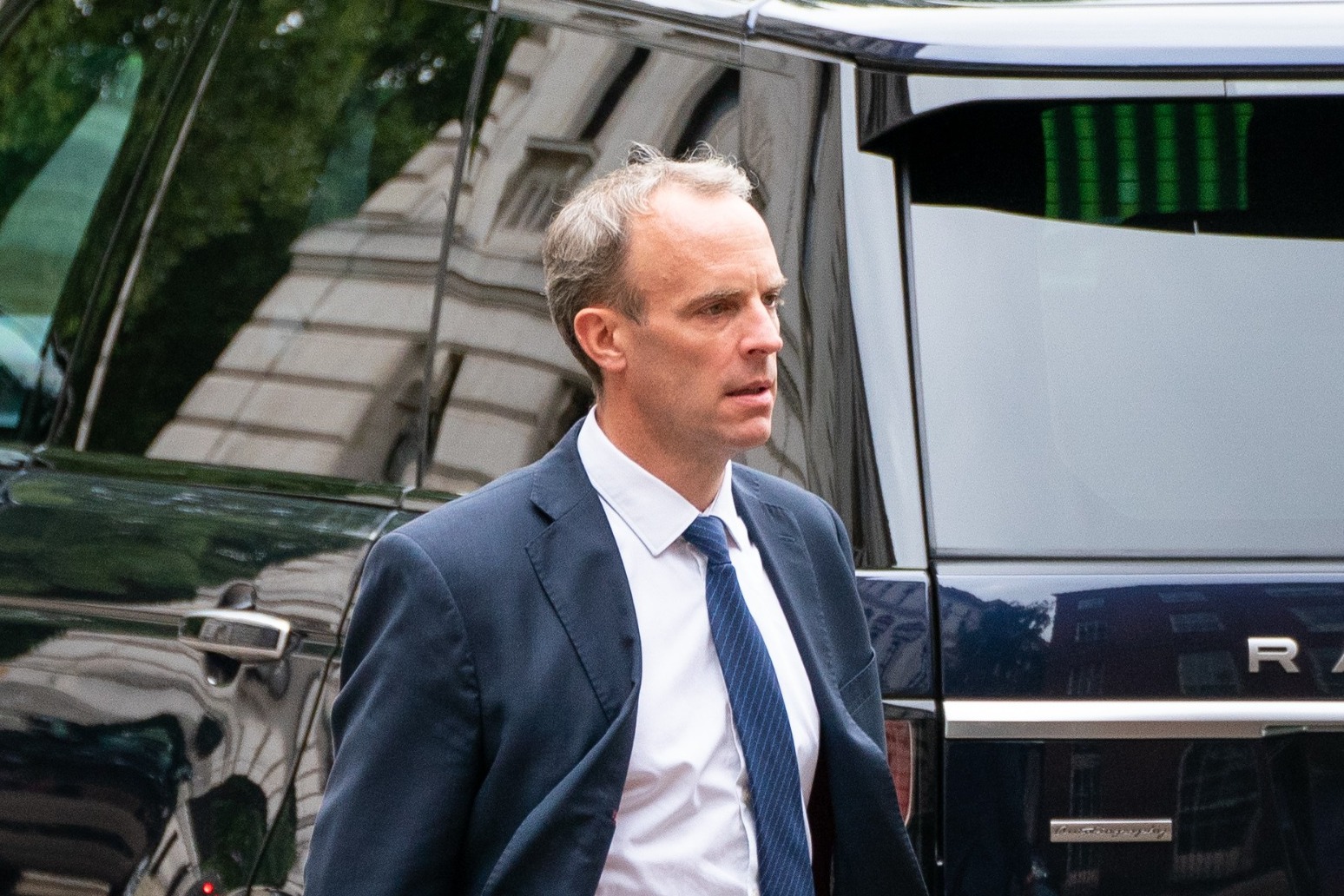 That’s according to the Foreign Secretary, Dominic Raab

Dominic Raab has defended the Government’s handling of the Afghanistan crisis as he said the “rapidly deteriorating situation” in the country had prevented a call being made to Afghan ministers while he was on holiday.

The Foreign Secretary has come under increasing pressure to resign after it was revealed he was on the Greek island of Crete as the Taliban took control of Afghanistan.

But Mr Raab said ministers have been “working tirelessly” over the last week to evacuate British nationals and Afghans, with the priority being keeping Kabul airport open.

It came after it was reported that Foreign Office officials advised the Cabinet minister on August 13 to call Afghan foreign minister Hanif Atmar – two days before the Taliban marched on Kabul – to arrange help for those who supported British troops.

But Mr Raab delegated this to junior minister Lord Goldsmith, and it later emerged the call had never been made.

In a statement on Friday, Mr Raab said: “This was quickly overtaken by events. The call was delegated to a minister of state because I was prioritising security and capacity at the airport on the direct advice of the director and the director-general overseeing the crisis response.

“In any event, the Afghan foreign minister agreed to take the call, but was unable to because of the rapidly deteriorating situation.”