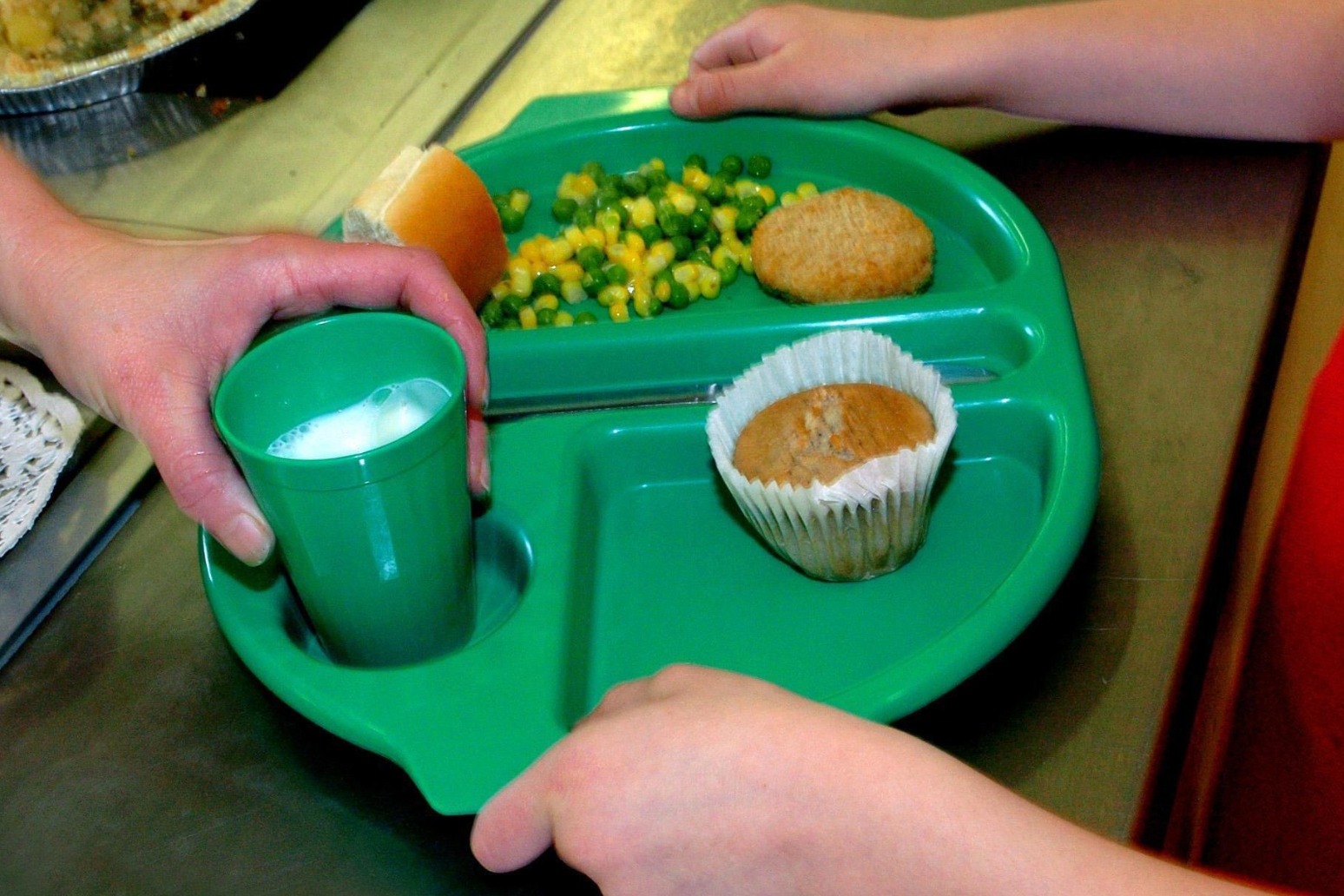 Most children in Reception year in Wales will begin to receive free school meals from September, the Welsh Government has announced.

The Labour Government said on Monday that the majority of local authorities should be ready to deliver on the first phase of its policy of a free meal for all primary pupils from the start of the autumn term.

The scheme, which is one of the strands of the Welsh Government’s co-operation agreement with Plaid Cymru, is due to be fully rolled out by 2024.

The Welsh Government and Plaid Cymru said they are hoping to implement free school meals for all primary-age children “as quickly as possible” in response to the cost-of-living crisis.

In England, children from reception to Year 2 are entitled to a free school meal, but beyond that point the policy is means-tested.

The Welsh Government said that, so far, £225 million has been committed over the next three years to deliver the plan.

It said it hopes that, by April 2023, most children in Years 1 and 2 will start receiving the benefit, with the policy fully rolled out to all primary school pupils by 2024.

The Government said older children currently in receipt of a free school meal will be unaffected by the implementation of the universal scheme.

Jeremy Miles, minister for education and the Welsh language, said: “No child should ever be at school hungry. Given the pressure so many families are under with the increases in the cost of living, we are absolutely committed to taking practical measures to support our children and young people.

“Our new programme of universal free school meals for primary children is one of the key ways we are looking to help families.

“I want to thank our local authorities and schools for working with us so constructively over the past few months to help make this a reality.”

Sian Gwenllian, of Plaid Cymru, said: “This is the beginning of the rollout of a significant intervention that will make a real difference now and in the future – not only in terms of tackling child hunger and child poverty, but to progress our wider goals of local food production and supporting local economies.”

She added: “This ambitious undertaking will be life-changing for many and a significant help to families across the country – showing how, by working together, we’re delivering for Wales and making a real difference on the ground.”

Laura Anne Jones, Welsh Conservative shadow education minister, said: “We’ve always been clear that the Labour Government should focus their resources on the students that need it most.

“The priority now should be making sure that young people get back on track with their education following the pandemic, getting pupils back into school as Welsh children had the most missed school days over the last two years.

“The Welsh Government also needs to explain how they’re going to get Wales off the bottom of the education league tables and end the underfunding of our pupils – where Welsh children are £1,000 worse off compared to other parts of the UK.”